The Swede, who turned down a move to AC Milan, will pocket around £6million in 2019 after penning a new deal with LA Galaxy. 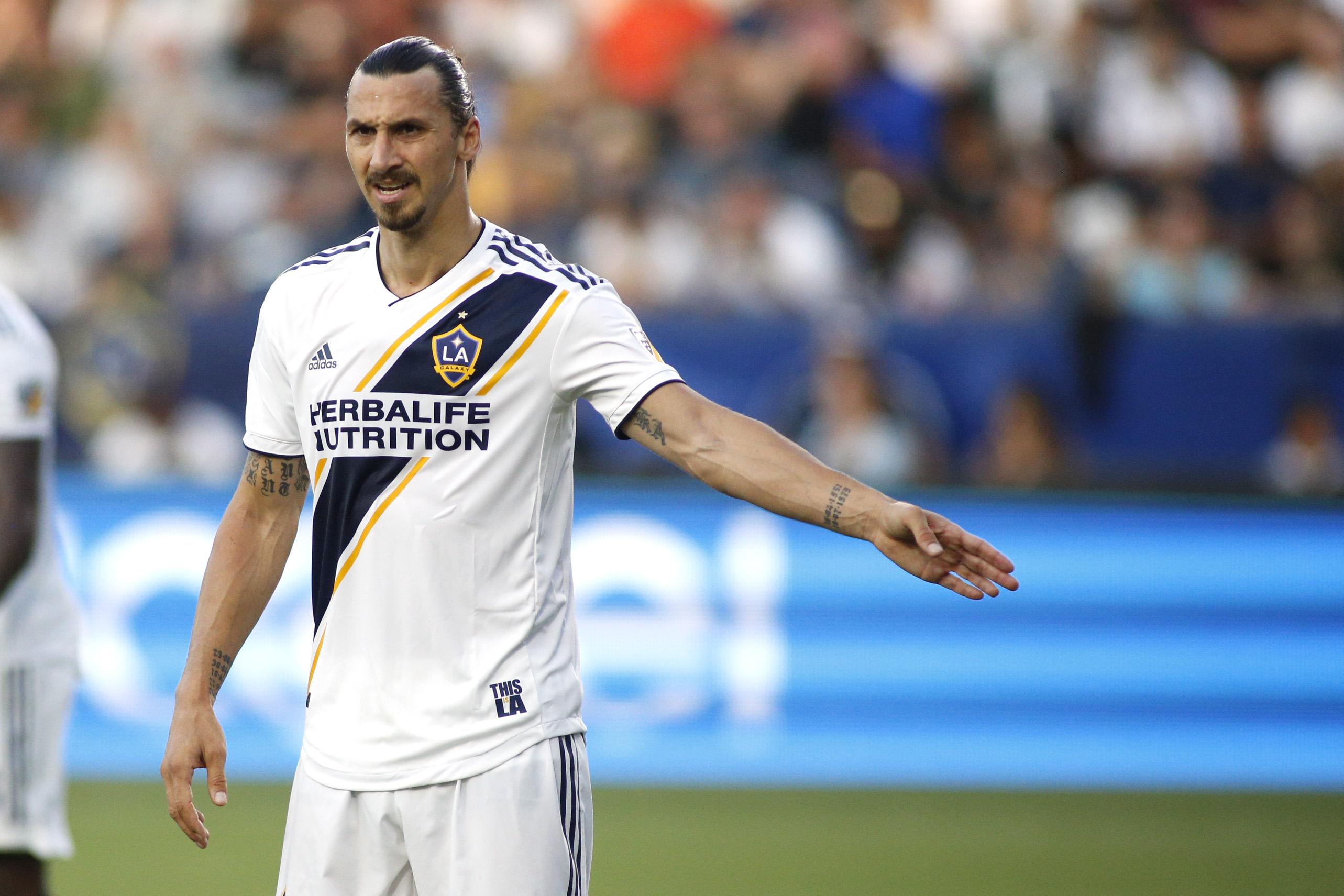 It is a staggering rise from the £1.19m he reportedly earned this calendar year.

The 37-year-old veteran proved age has not got the better of him just yet after scoring 22 goals and registering 10 assists last season.

And ESPN claim Ibra has been rewarded for sticking around by eclipsing Kaka's former wage.

The Brazilian was previous holder of the record when Orlando City paid him a salary of £5.2m. 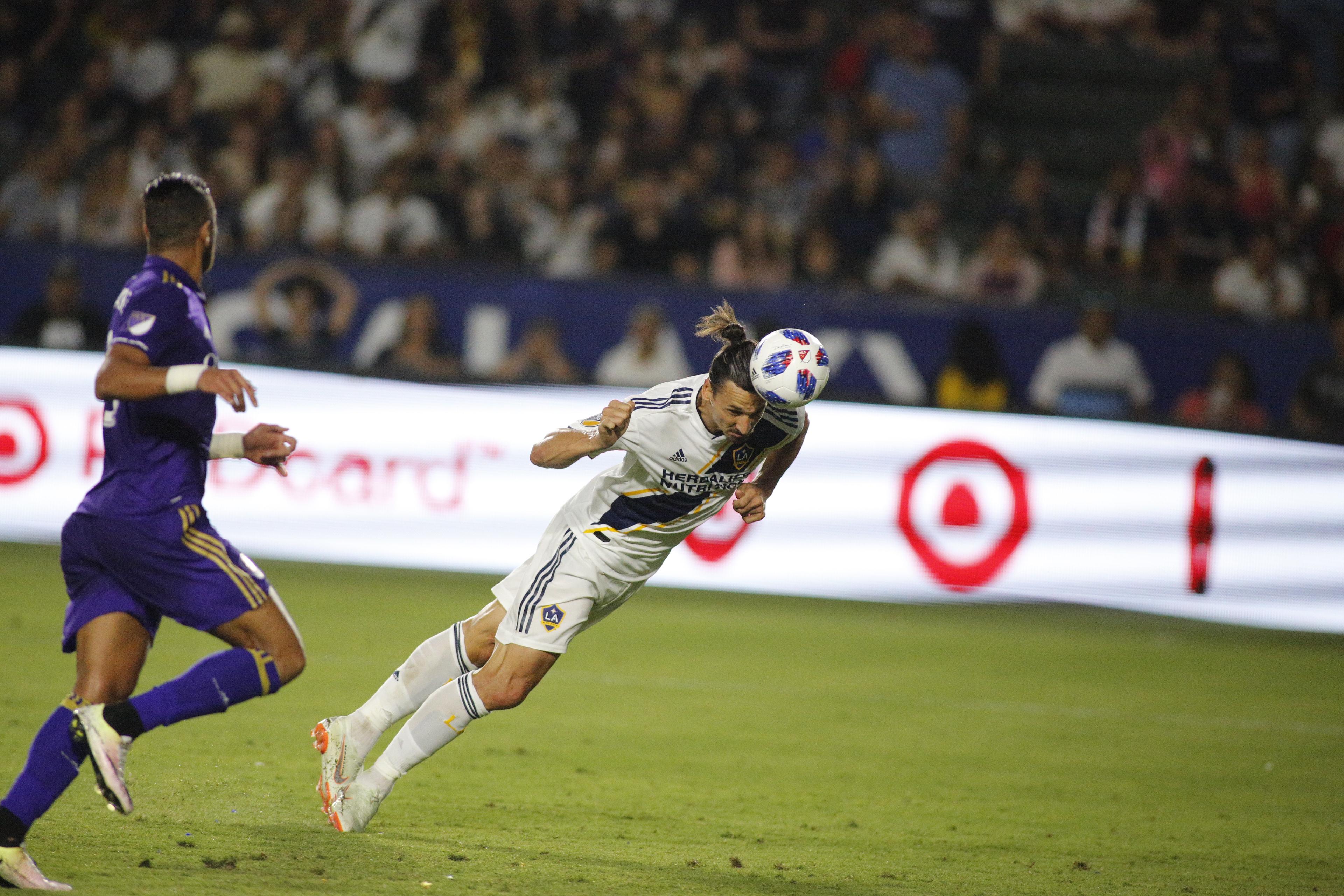 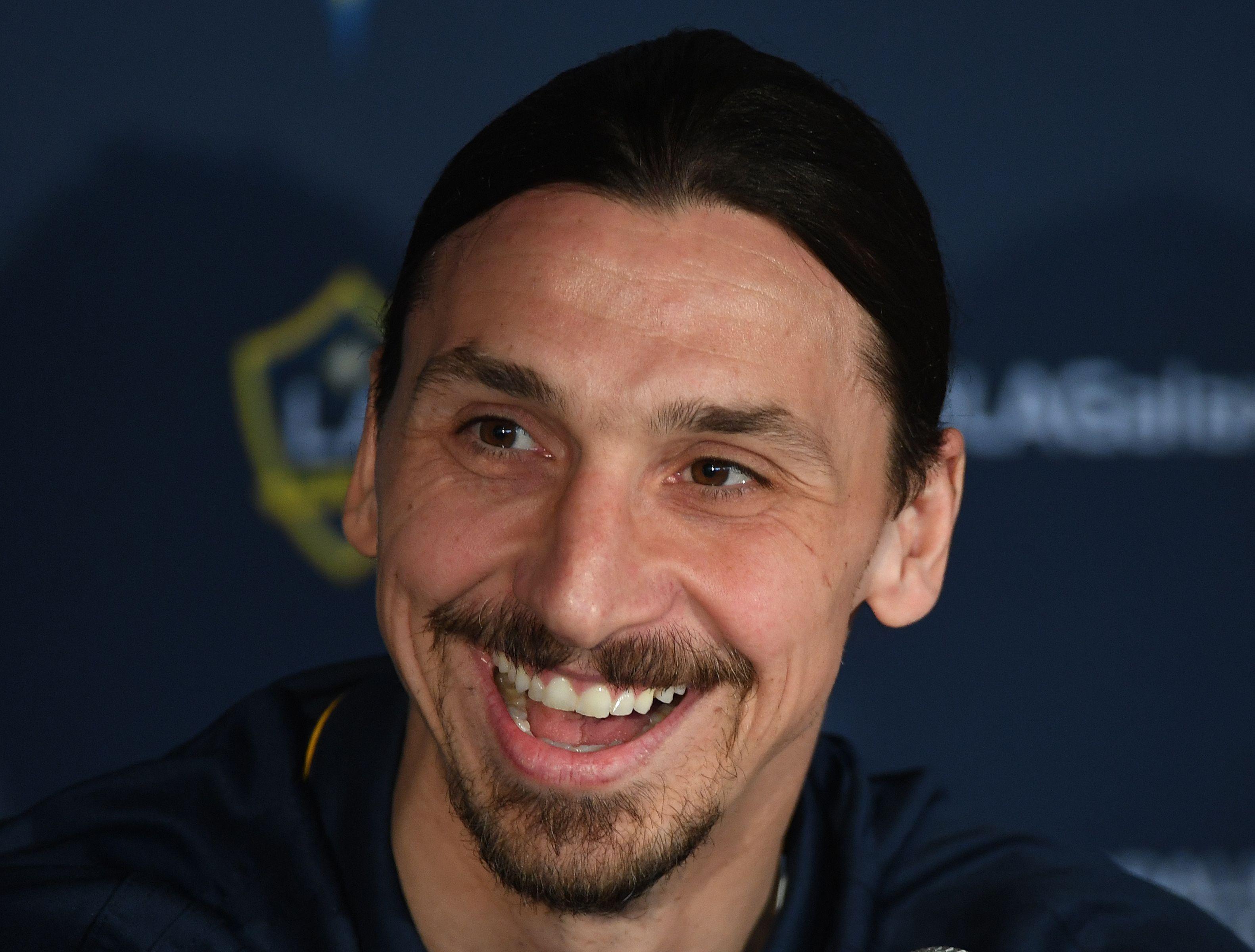 Speaking of his new deal, the former Manchester United striker said: "There was a lot of talks, a lot of rumours, a lot of whispers around. But actually I never left,

"I stayed here, and like I said, I'm not finished yet with the MLS. I'm still not satisfied with the outcome, I have things still to do.

"I see my first year as warming up, and I think that my second year will be different.

"Now I know the league, I know my opponents more, even if they've known me since day one, I know how to handle it better now and I know what to do. The first year was a warming up, this year, I come to finish it." 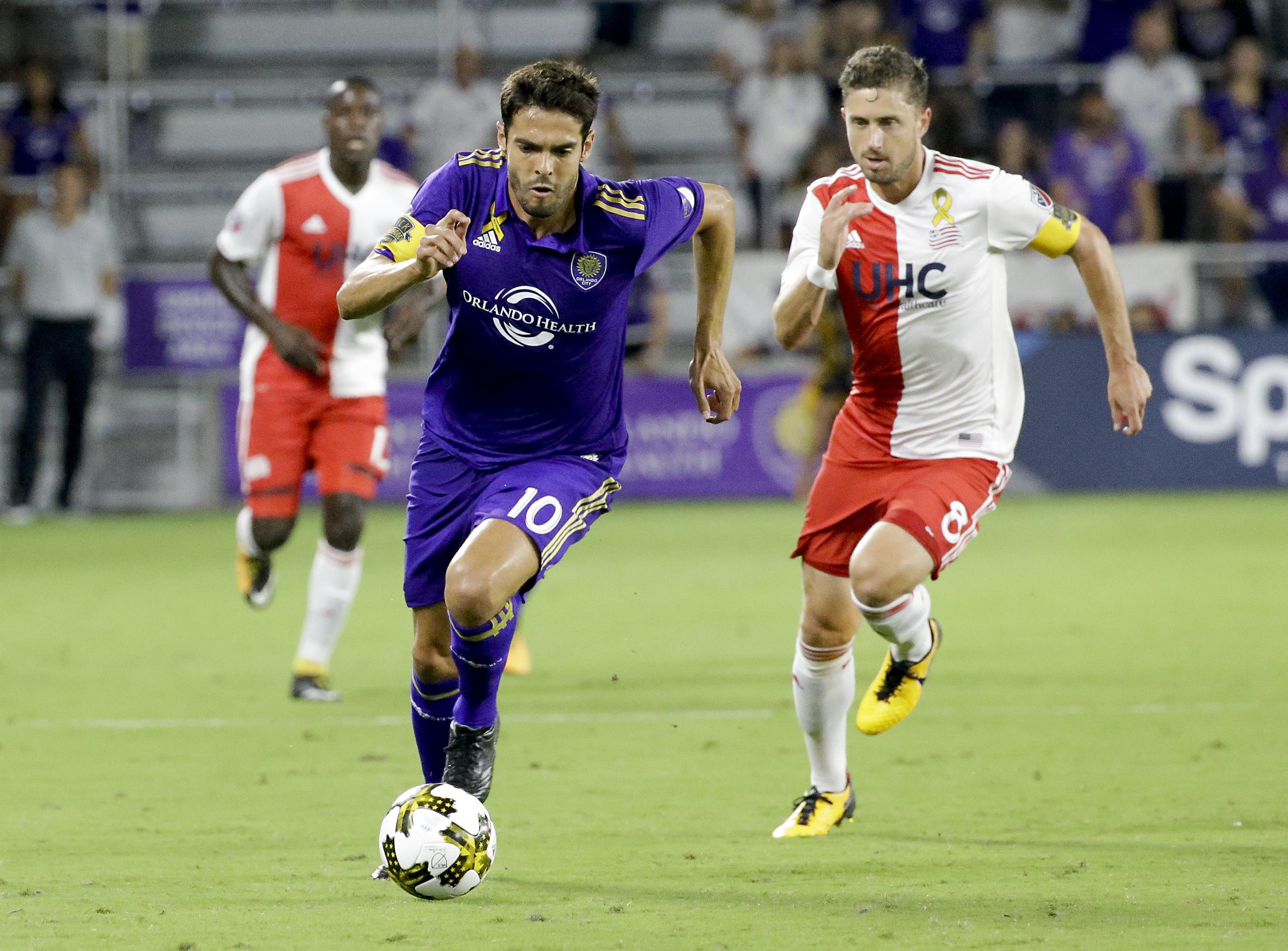 In typical Zlatan-fashion, he scored the MLS goal of the year with his first ever strike for the club – netting a spectacular volley from 40 yards.

Ibrahimovic also featured as an All-Star and in MLS' Best XI: 2018.