The former Manchester United striker believes that it was inevitable either player or coach would have to leave after a series of disputes between the pair. 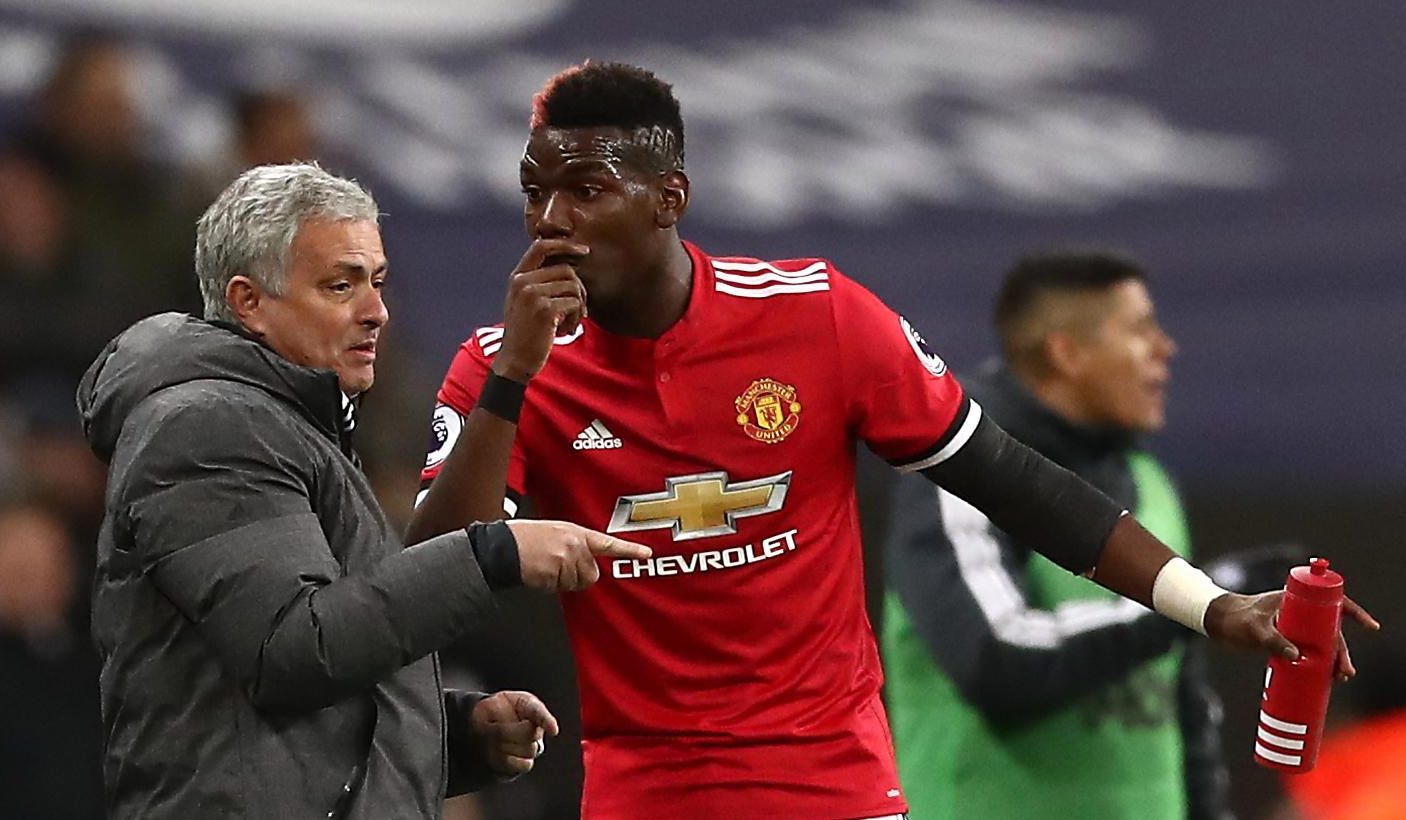 Mourinho was sacked in December and Pogba has enjoyed his best form of the season under interim boss Ole Gunnar Solskjaer.

Ibrahimovic told ESPN: "There are these players that need to be free, they need to feel free to do what they are able to do under the disciple of the coach.

“Obviously, he has his tactics, he has that, but some players they go above these limits, and you need to let them be free, and I think Paul [Pogba] is one of them.

"It’s difficult to perform as a player if you don’t have confidence from the coach and you don’t have that energy, that motivation, and Jose felt the same thing about Paul."

Ibrahimovic signed for the Old Trafford club at the same time as Pogba, and initially enjoyed a prolific spell in front of goal.

He registered 28 goals in 46 games before a knee injury ended his season in April, and he would make just seven further appearances and score one goal before leaving the club in March 2018.

And Ibrahimovic admitted that the relationship between Pogba and Mourinho had deteriorated to the point of no return by the time of the Portuguese's departure in December. 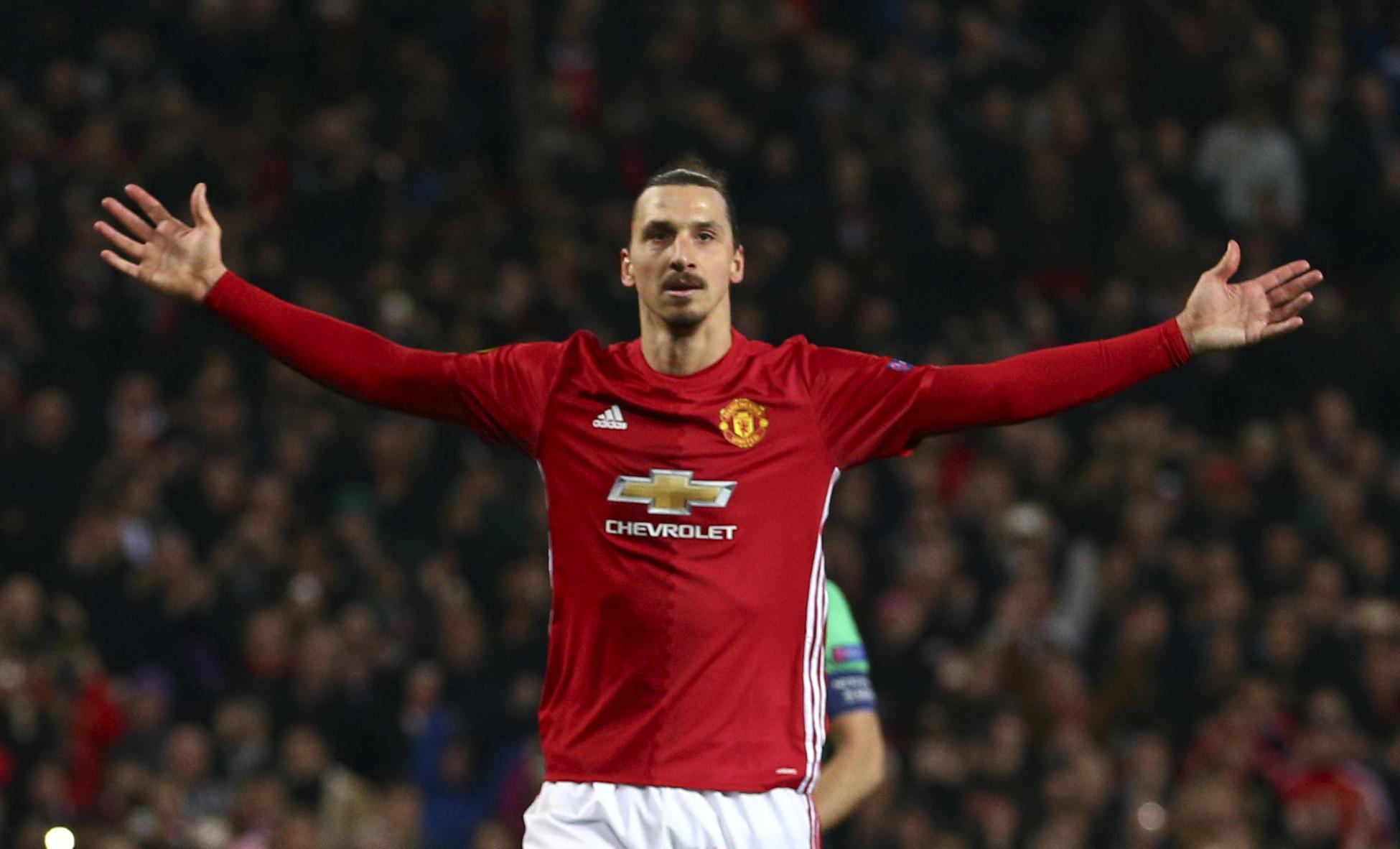 “These things happen, and that is part of the game also; I mean, not everybody can go among each other and do well together.

“I feel like you come to a moment where it is too blocked and one goes or the other one goes. At this moment, the coach left, and Paul is more free now.”