Edmund lost 7-5 7-6 to world No 3 Alexander Zverev, the 21-year-old German who is the reigning champion in Rome and has now won 22 consecutive sets on clay. 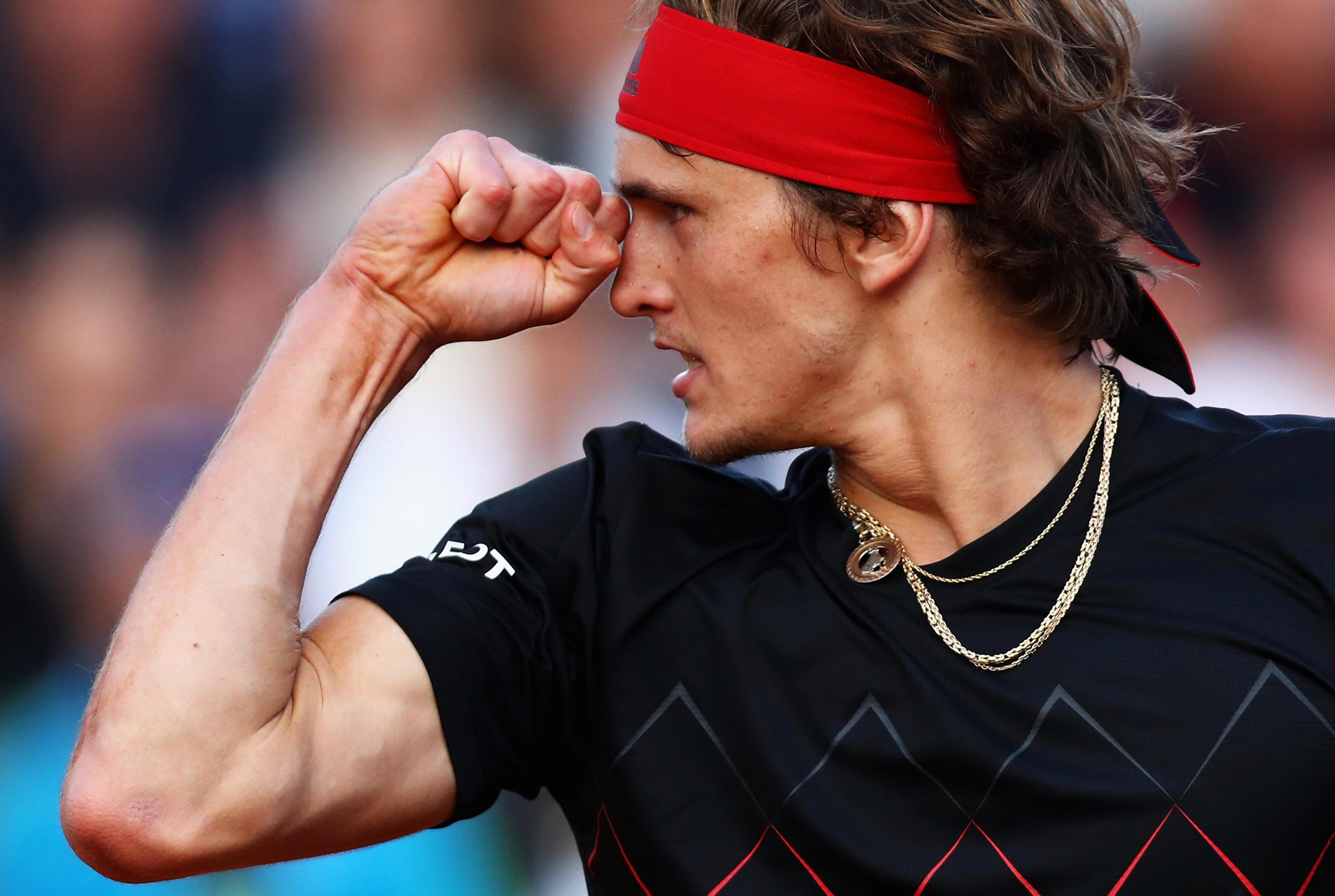 Zverev still has a long way to go to match the 50-set run which Rafael Nadal put together before losing last week but the world No 3 showed in spells why will be one of Nadal’s very few serious rivals for the upcoming French Open.

Like fellow British No 1 Jo Konta in her defeat by reigning Roland Garros champion Jelena Ostapenko, Edmund showed plenty of grit and saved SEVEN match points in the second-set tiebreak of this third-round clash.

But it’s going to take something even more special, and probably Nadal-shaped, to stop the confident German.

Edmund fell a break behind early in the second set and Zverev served too well for him to find a way back until he was asked to seal the set. 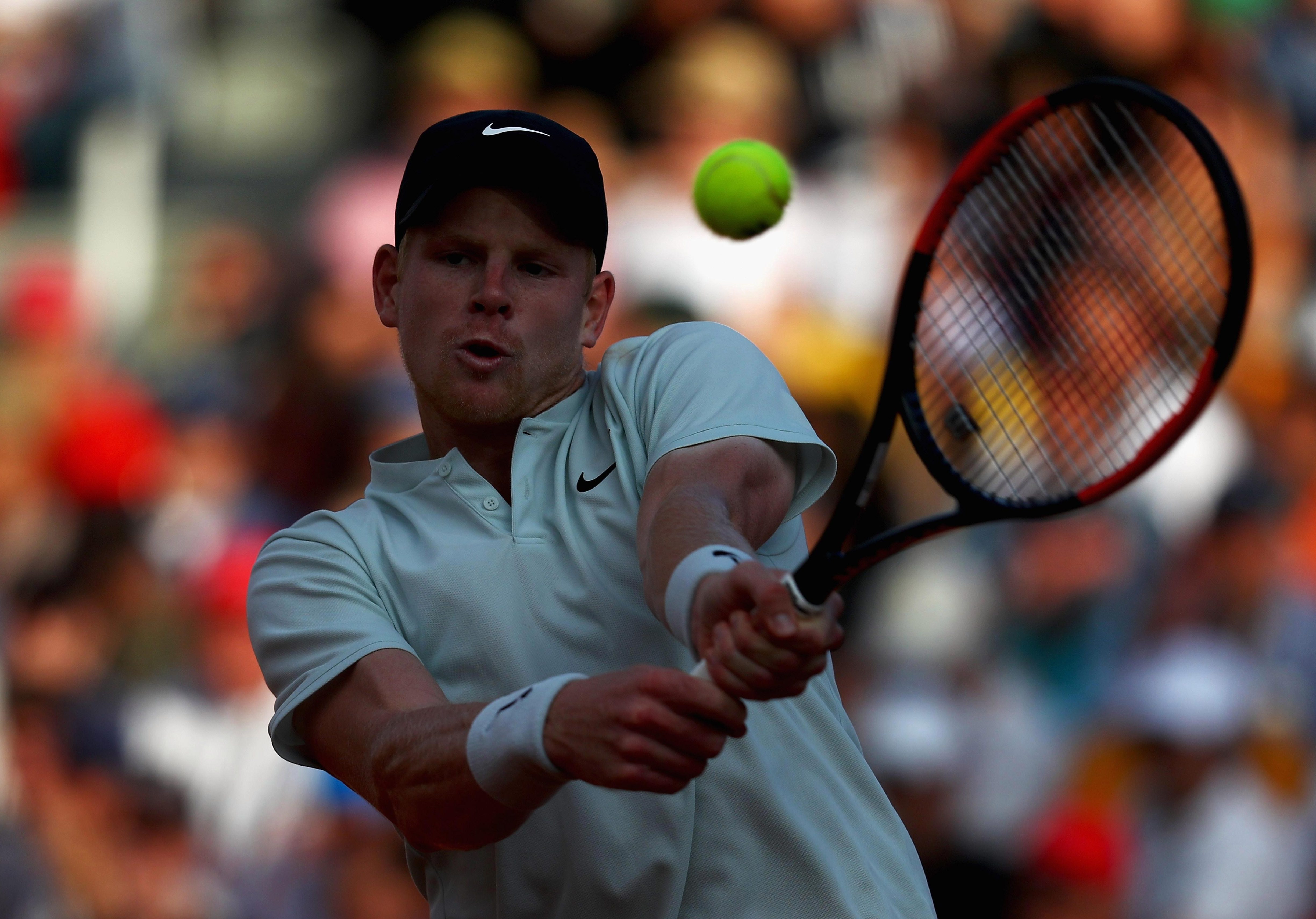 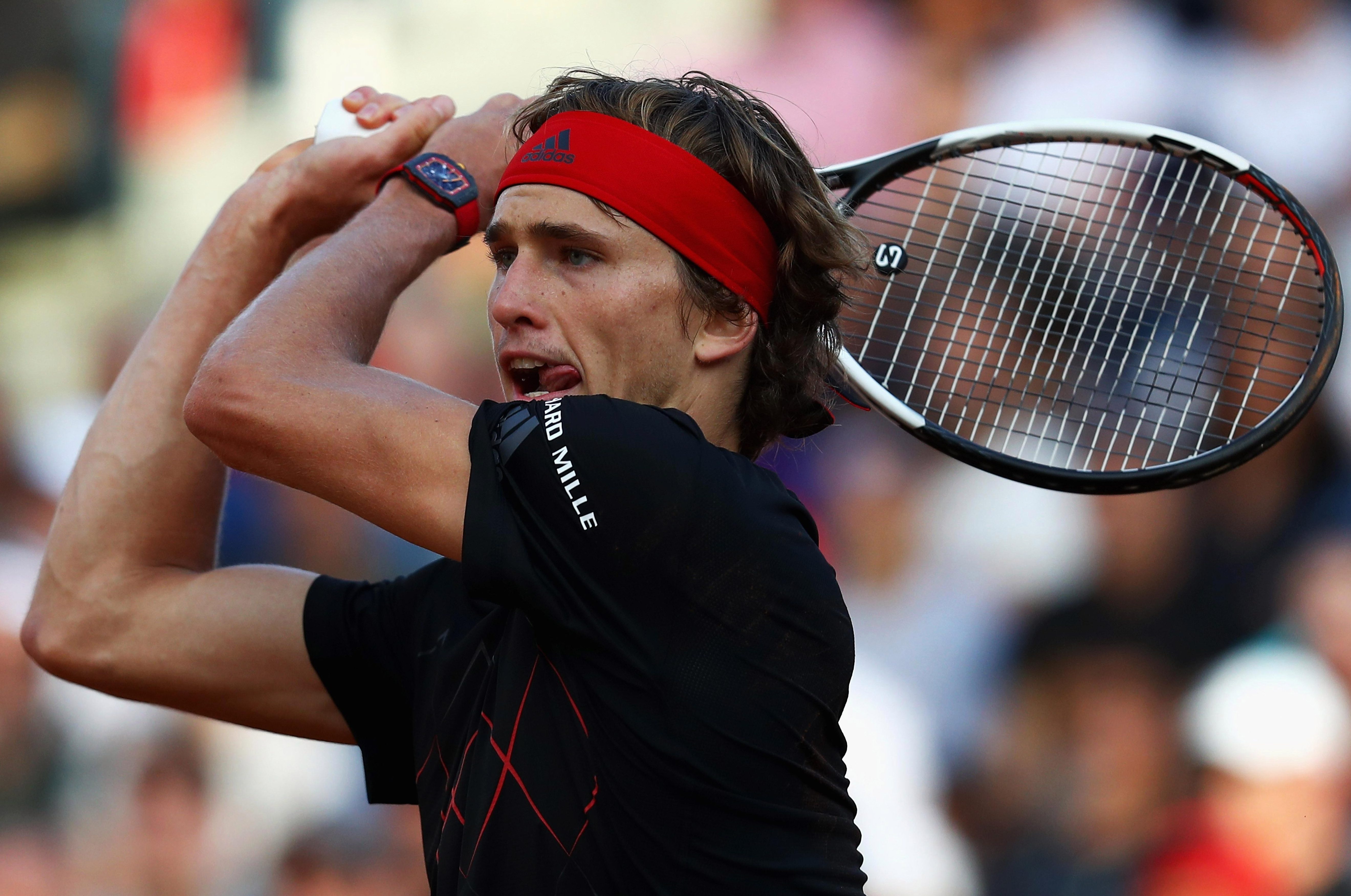 The Brit took his opportunity to level things up at 5-5, only to lose his own serve again immediately and soon afterwards, the set.

Zverev seemed to be cruising to victory when he moved ahead again in the second set but Edmund kept fighting and created chances to break back, before taking one to level it at 4-4.

The Brit had a chance to end Zverev’s streak but the German saved a break point at 4-5 and went on to force a tiebreak.

Edmund saved three match points from 6-3 down, held another set point of his own and then forced Zverev to fluff two more chances to seal victory.

Edmund dug deep and took his tally of match points saved to seven. But a missed forehand gave his opponent victory at the eighth time of asking, 13-11. 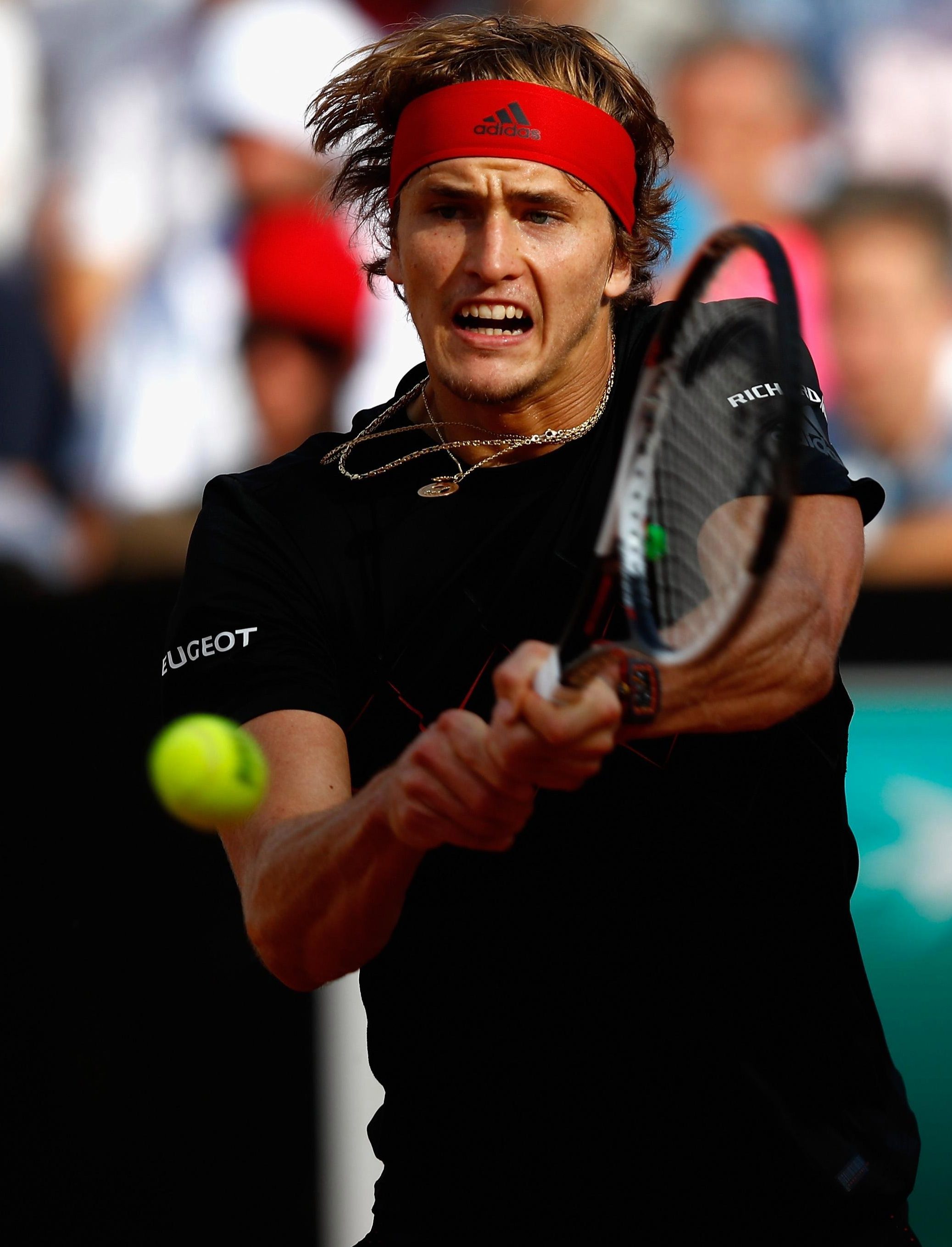 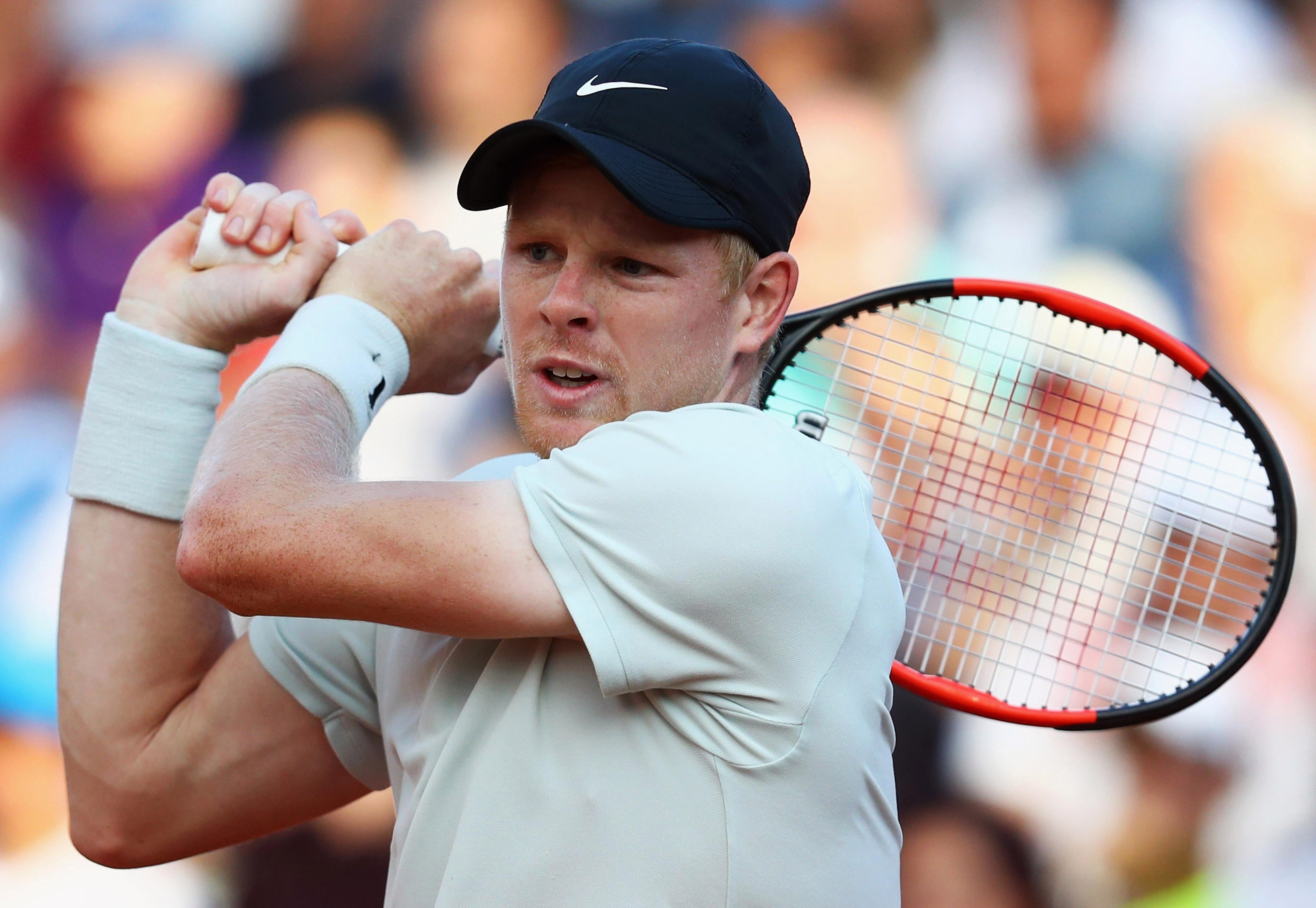 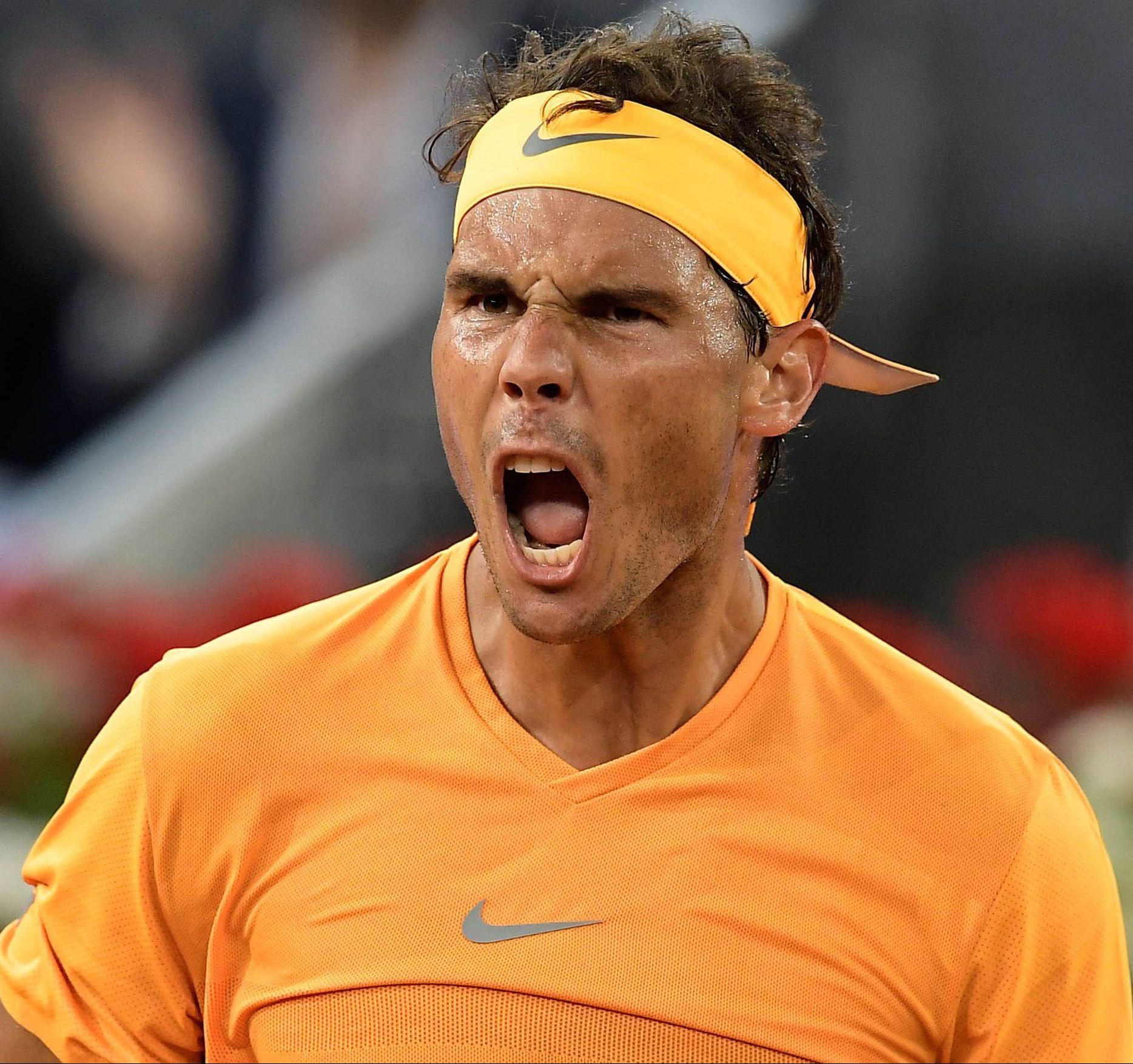 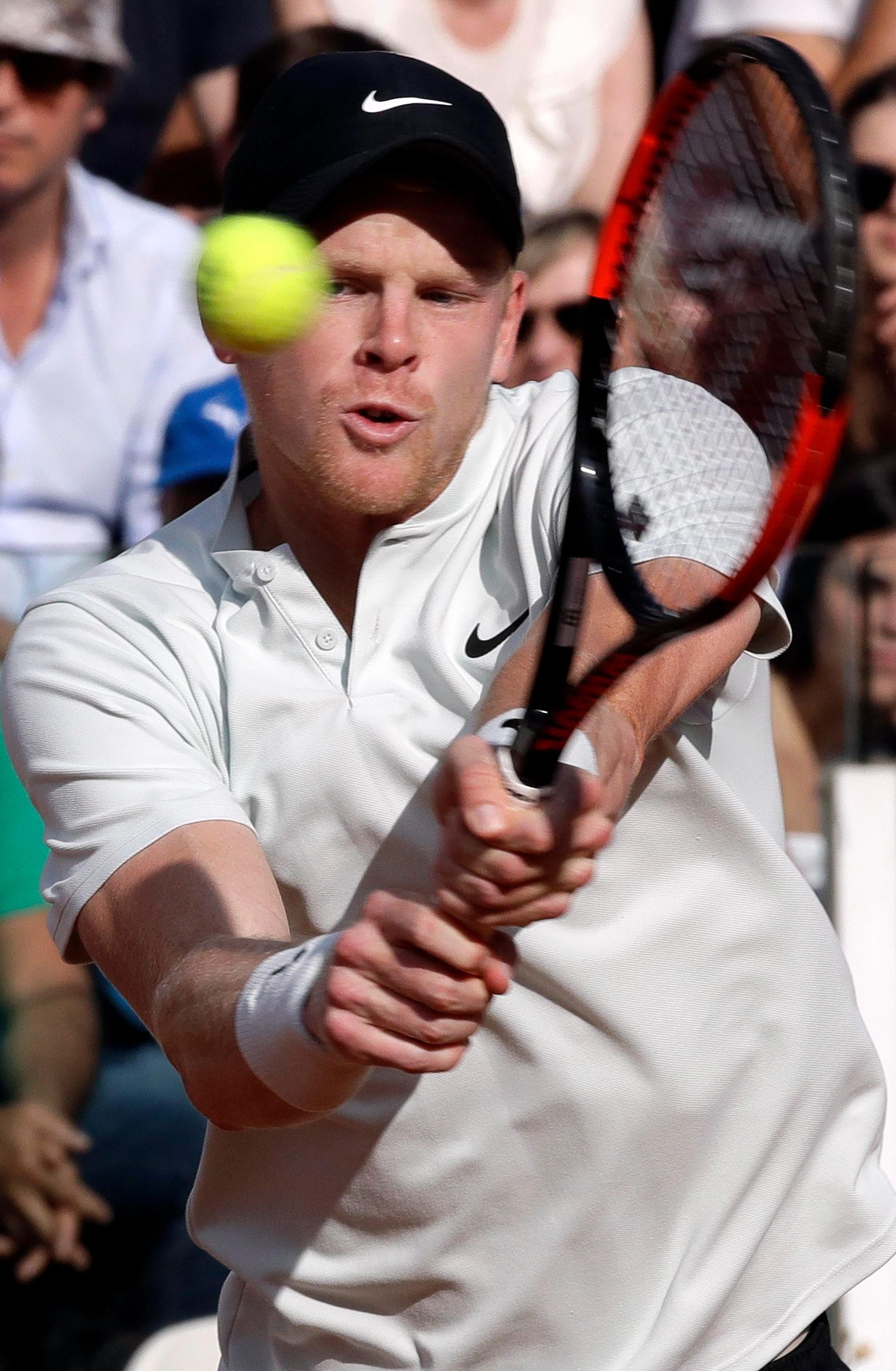