Menage Life, an organisation for "sexually free people", is organising the outrageous event to be held in Sin City on Saturday, June 2. 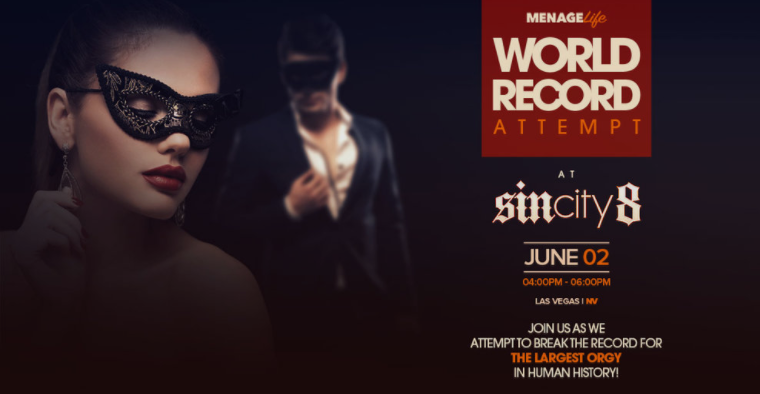 Those taking part can either "play" with just their partner – or with others providing there is "mutual consent".

Tickets for the gang bang cost £148 a couple and just £18 for a single woman. Solo men are banned from joining in the fun.

"We are anticipating 1000+ for this monumental event,” the company said in its pitch. "This is Sin City after all."

The event is part of a four-day sex festival – called Sin City 8  – which will include a "Slut Olympics", bondage workshops, sex toy demos and a bunny-themed pool party in a tribute to Playboy’s Hugh Hefner. 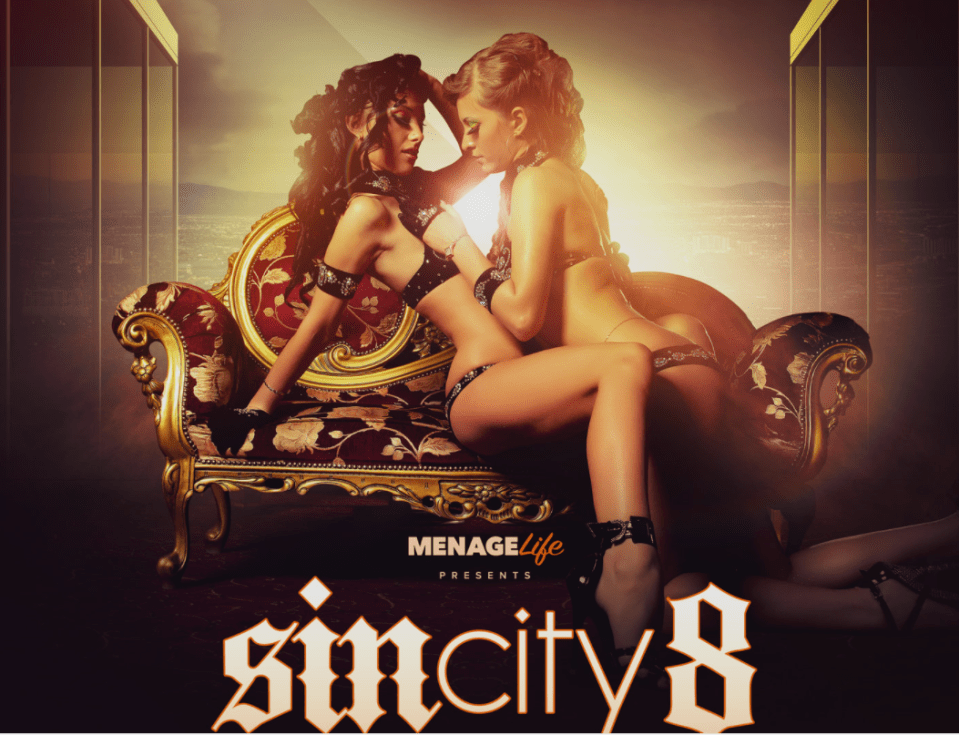 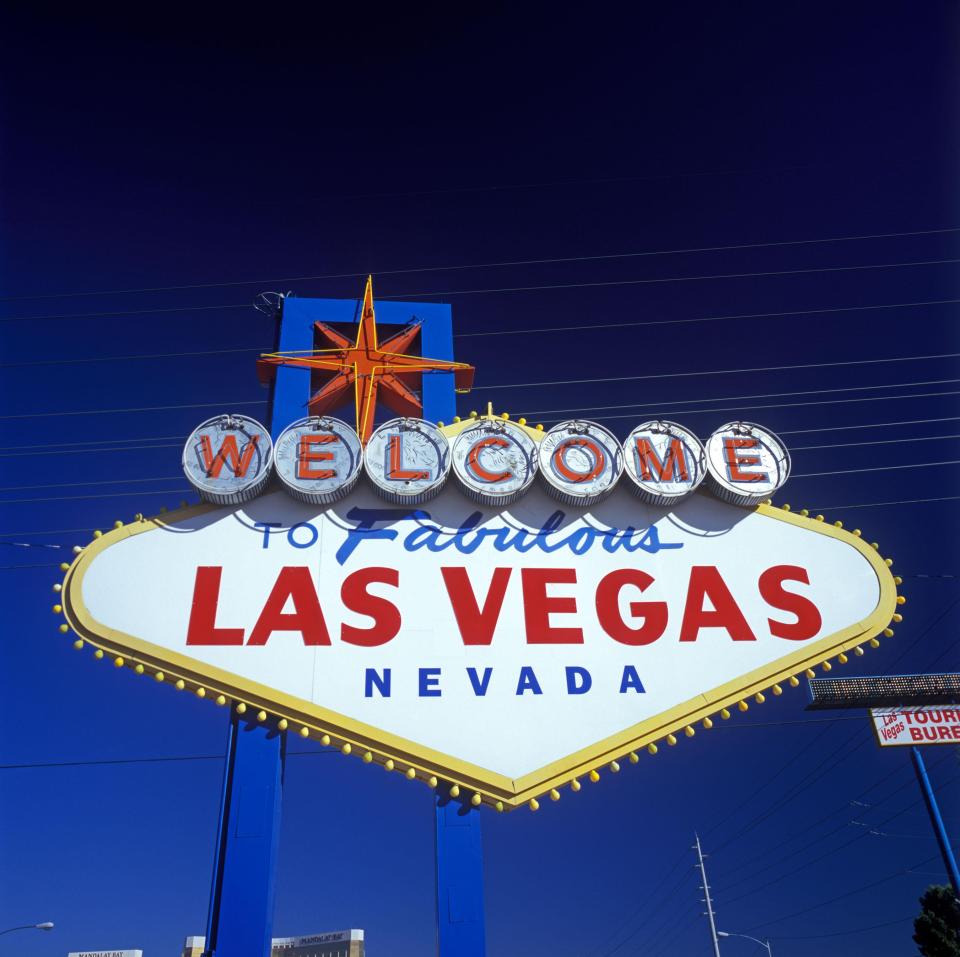 However, the website warns potential participants: ""Anyone violating the consent of another guest will be ejected immediately along with their entire group." 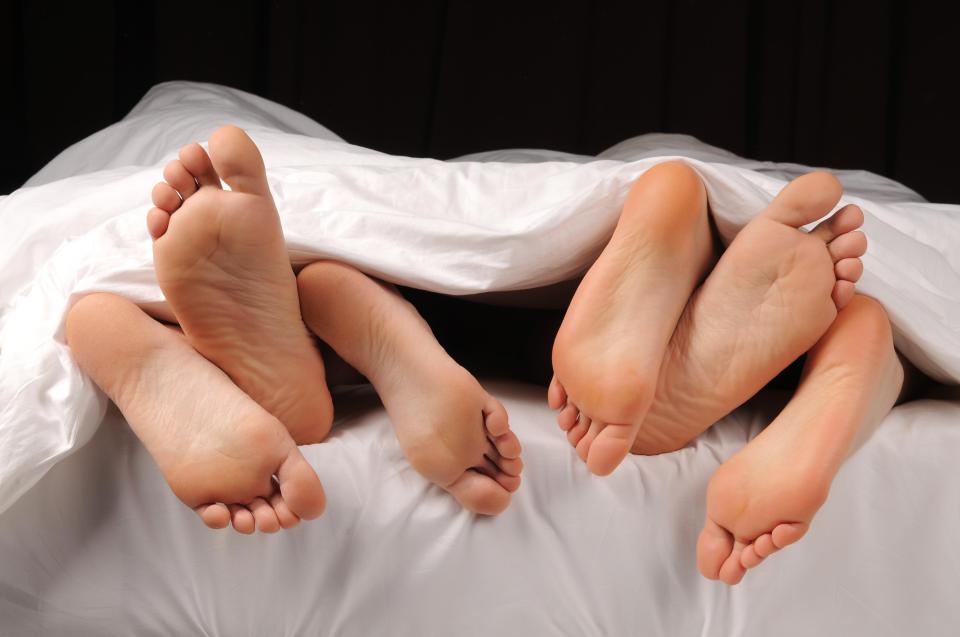 "We hold ourselves to the highest standard in creating a welcoming & intimate environment for you," the website adds.

All participants must show a photo ID and sign a waiver about the event's "established consent policy" before gaining entry.