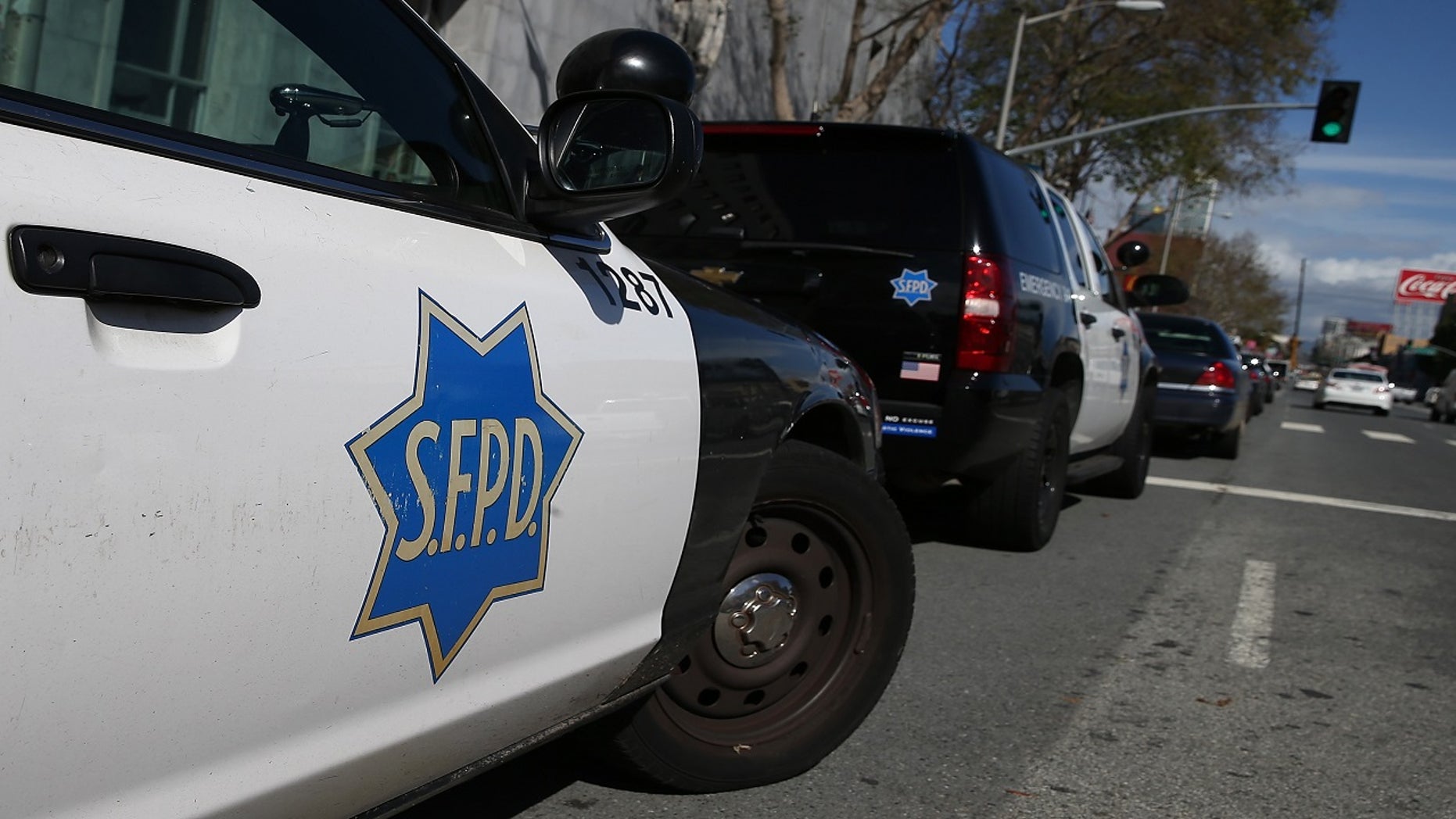 The plaintiffs allege that the San Francisco Police Department (SFPD) is using a diversity technique called “banding,” which treats all promotional test scores within a certain range as the same. They claim the technique promotes female and minority candidates with lower scores over white men, The San Francisco Chronicle reported.

“The city — to this day — has a long-standing practice and custom of discriminating against white males in SFPD promotions to the rank of sergeant, lieutenant and captain,” the officers’ attorney said in the suit.

A SFPD spokesman said the department “uses lawful, merit-based civil service examinations in making promotions,” and is “designed to provide qualified individuals with the chance for advancement while ensuring fair treatment without regard to race, gender, religion, age or other status.”

One of the plaintiffs settled for $1.6 million in a similar suit 16 years ago. A thirteenth officer joined the suit, alleging bias because she is a white lesbian, according to The Chronicle.