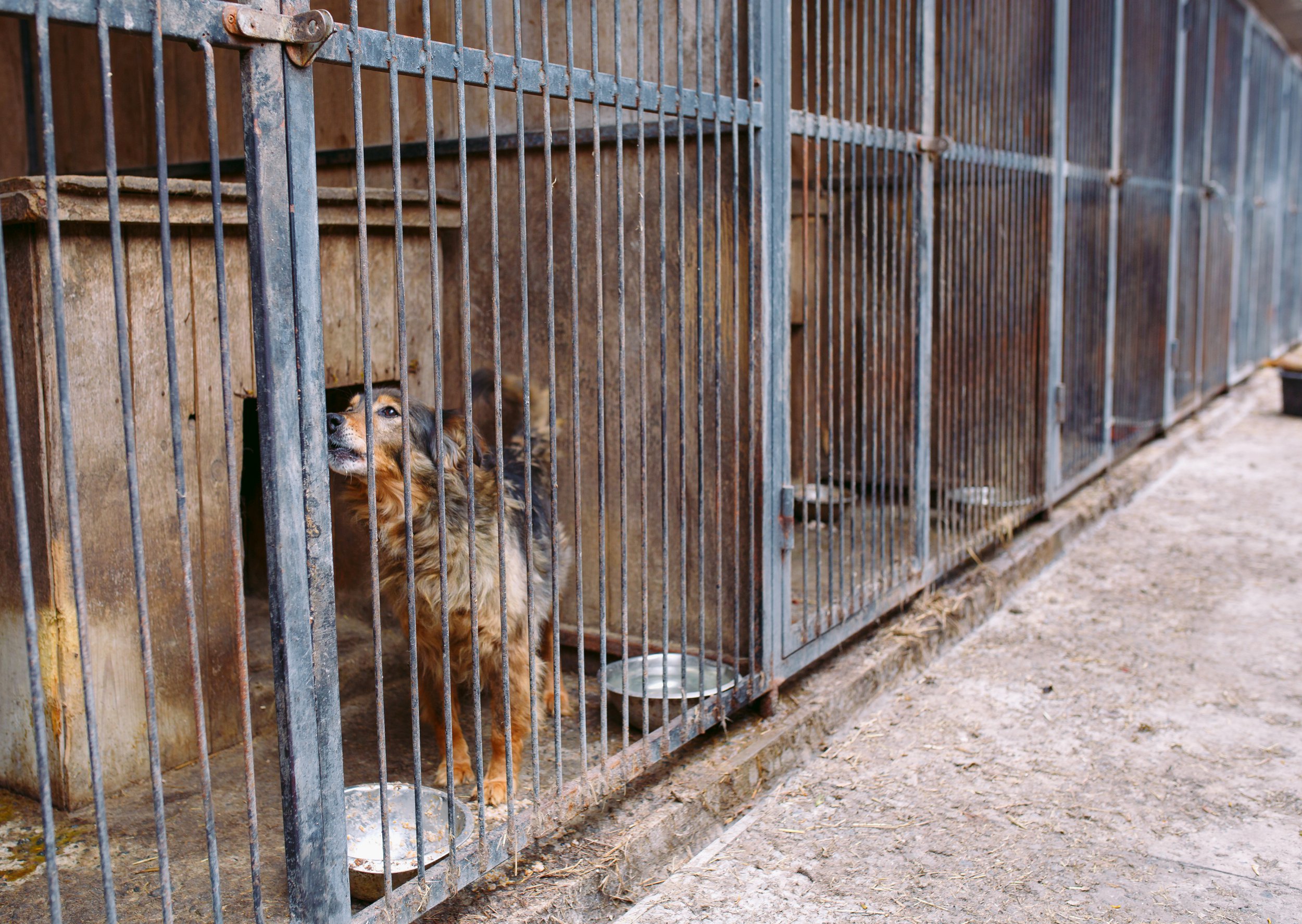 Ten puppies and five adult dogs were shot dead at a rescue centre in Australia because a rural council feared people coming to collect them would bring Covid-19 to the area.

The animals were put down by Bourke Shire Council, which runs a sparsely populated area around 430 miles from Sydney.

Australia is battling a third wave of Covid-19 infections, including in the state of New South Wales where the town is situated.

The council decided to euthanise the animals because the pound’s holding pens were at capacity and a regular rehomer was not available.

A spokesperson also claimed two of the dogs were aggressive, the Sydney Morning Herald reports.

But they confirmed they also took the action to prevent volunteers from Cobar, a larger town located about 150 miles away, from travelling to the area to collect the animals.

In a statement, the council said it was ‘seeking to stop people from other communities entering Bourke given the level of vulnerability in the community’.

The statement added that the town is in a ‘tenuous situation at the moment with Covid’ and said ‘positive cases are on the increase’.

There has been a furious reaction to the news from animal rights campaigners.

Critics have also pointed to the low Covid-19 rates in both areas: There are seven active cases in Bourke and just one in Cobar.

Both are located in the far north west of the state and are home to just 7,000 people between them, despite covering a combined area larger than Scotland.

The RSPCA has launched an investigation. A spokesperson told the paper it is working to establish if any offences under animal cruelty legislation were committed.

Emma Hurst, a member of the Animal Justice Party in New South Wales’ parliament, called it ‘absolutely heartbreaking’ and said the dogs had been denied a chance to ‘find a loving forever home’.

Bourke Shire Council defended its record, pointing out it now rehomes almost all of the dogs it takes in after previously euthanising 95%.

New South Wales was put under a ‘stay at home order’ on August 14 which will last until at least August 28.

This weekend, hundreds were arrested in demonstrations around the country as anti-lockdown protesters clashed with police.