A young Nebraska boy died tragically after a bounce pad he was playing on with his sister caught a gust of wind, the sheriff’s office said.

Caleb Acuna, 2, and his sister, Aura, 5, were playing on the bounce pad during a private event on the night of Sept. 3 at JK’s Pumpkin Patch, just north of Lincoln, Nebraska.

They were playing on the bounce pad at around 6.p.m. when a strong gust of wind lifted the pad from its stakes and overturned it, according to a statement from the Lancaster County Sheriff’s Office that was released Friday. 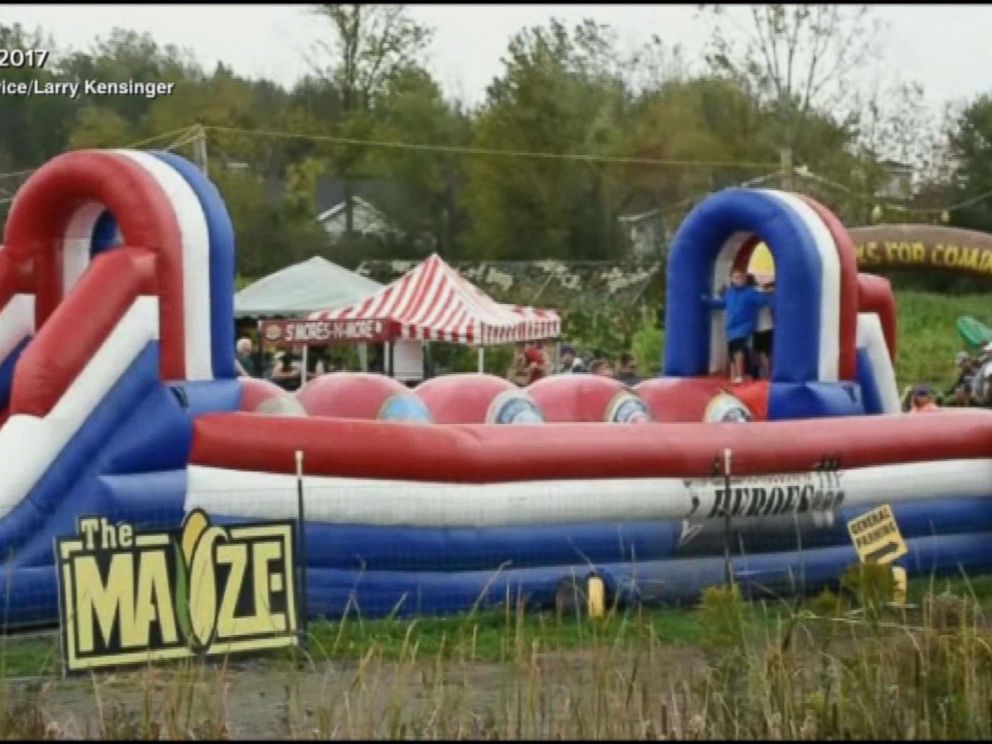 “Aura was thrown off the pad; however, Caleb remained on the pad as it tumbled and sustained a head injury,” read the statement.

“The Lancaster Sheriff’s Office regrets to inform you that the young child injured in the bounce pad incident at a local pumpkin patch on Wednesday night has died,” it continued.

“Aura suffered a broken arm during the incident and Caleb suffered a critical head injury,” the statement said. 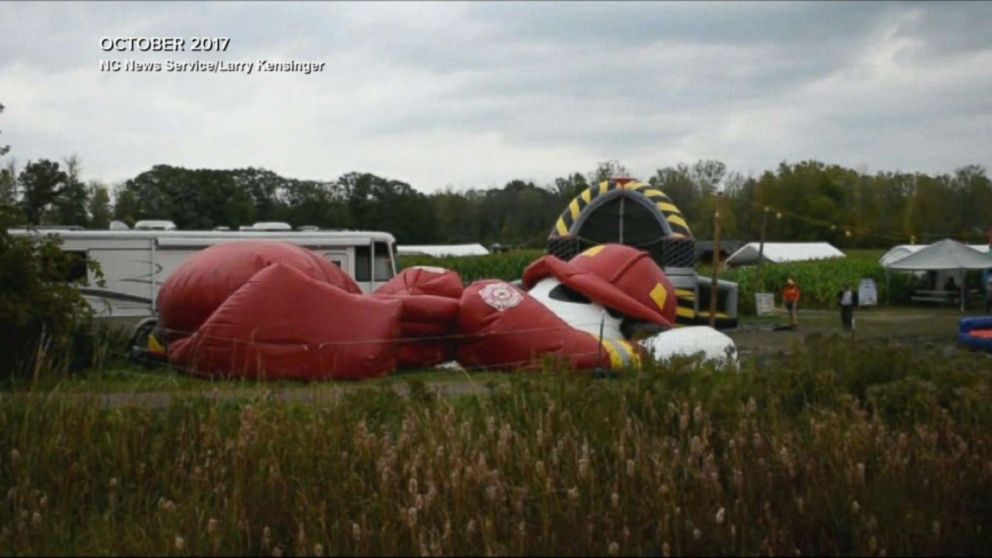 The 2-year-old boy was pronounced dead at the hospital at 12:45 p.m. on Thursday.

The statement concluded, “The Lancaster County Attorney has ordered an autopsy in this case and the investigation is ongoing.”