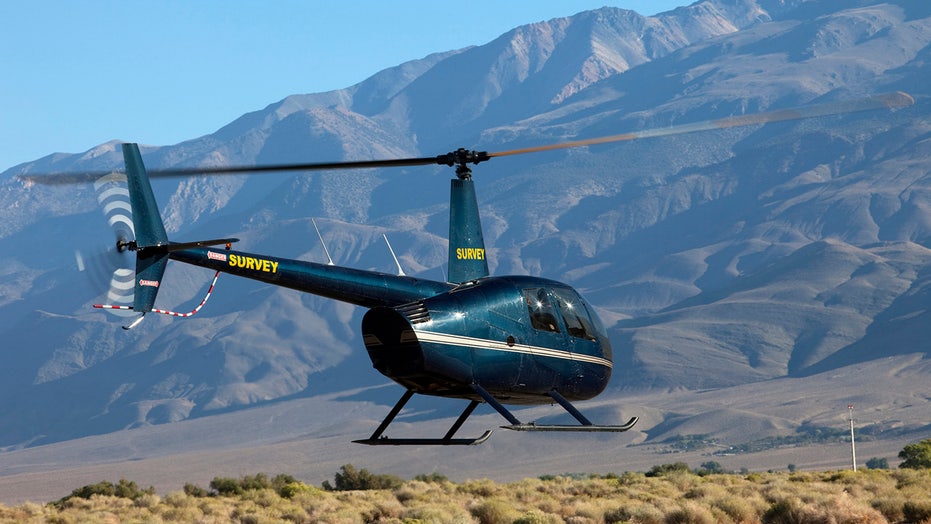 Three people were killed and one person was injured when a sightseeing helicopter crashed near a music festival in Arkansas on Sunday, state police confirmed.

Authorities in Franklin County were alerted Sunday evening that a helicopter giving tours of the area had vanished and was overdue from a trip.

A subsequent 911 call reported a helicopter crash near Ozark. There were four people aboard the aircraft.

An Arkansas State Police spokesman told Fox News on Monday rescue personnel recovered one survivor from the crash site and confirmed three fatalities. The survivor’s condition, and whether the person was a pilot or a passenger, was not immediately clear.

A spokesman for the Federal Aviation Administration told Fox News on Monday that preliminary information shows a Robinson R44 helicopter crashed under unknown circumstances in the vicinity of Mulberry Mountain.

Local media reported the helicopter was giving a tour as part of the Backwoods Music Festival this weekend. The helicopter’s owner, Tulsa County Helicopters, did not immediately return Fox News’ request for comment Monday.