Houston: A Texas man running a 3D printed guns company was booked into a Houston jail on a charge of sexual assault on Sunday after Taiwanese officials sent him back to the United States where he is accused of having sex with an underage girl. 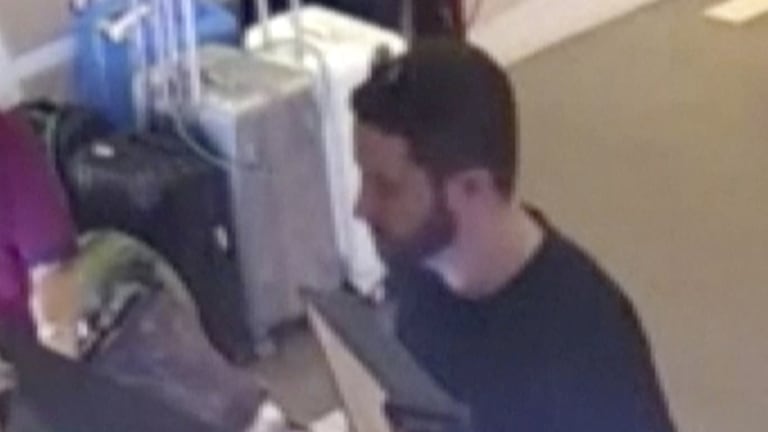 Cody Wilson, 30, flew to Taiwan after learning he was under investigation, police said, and was picked up by Taiwanese authorities on Friday after his US passport was annulled. He was deported to the United States on Saturday.

He was booked into Harris County jail in Houston on Sunday, according to the jail's website.

It was unclear whether Wilson had a criminal defence lawyer.

As the founder of Defense Distributed, Wilson became a notable figure in the US debate over guns after the company posted on the internet the blueprints for plastic guns that can be made with a 3-D printer.

The files could previously be downloaded for free, but a federal judge issued a nationwide injunction last month that blocked the posting of the blueprints online. 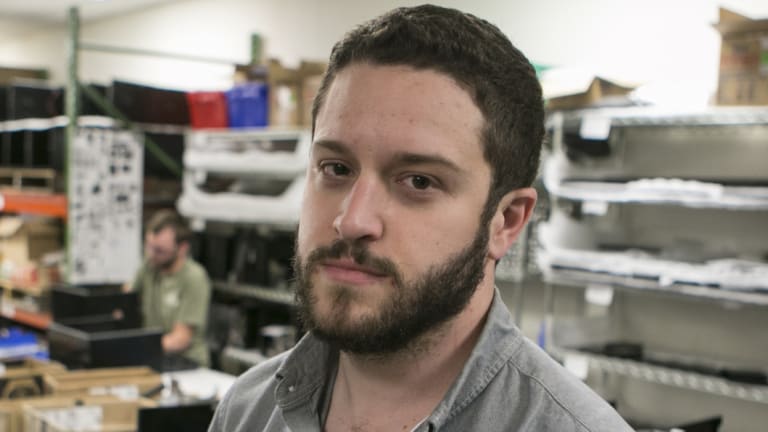 Cody Wilson at his company, Defense Distributed, in Austin, Texas.

Wilson was placed under investigation after a counselor on August 22 told authorities a 16-year-old girl said she was paid $US500 to have sex with Wilson at an Austin hotel, police said.

Investigators later interviewed the girl and on Wednesday obtained a warrant for Wilson's arrest, but by then he had caught a flight to Taiwan. Police said at the time that they were aware Wilson traveled often for business, but that it was not clear why he had flown to Taiwan.