Change is the only constant in New York, and each season brings a host of new options for diners weary of the same old, same old. There are bigger, better food halls to lure the lunch crowd, and breweries and bars to tempt after work. Veteran chefs with solid reputations are taking risks, while unproven out-of-towners are making their first go of it in the city.

14 New Restaurants You’ll Be Talking About

Among the most anticipated openings this season is a French-Mediterranean restaurant that pays homage to the Church of Rock ‘n’ Roll; a fancy sit-down restaurant, owned by the company behind Dig Inn; and a jewel box for Basque cuisine from an alumnus of Frenchette and Alinea.

Read more about the projects that Florence Fabricant is most excited about. 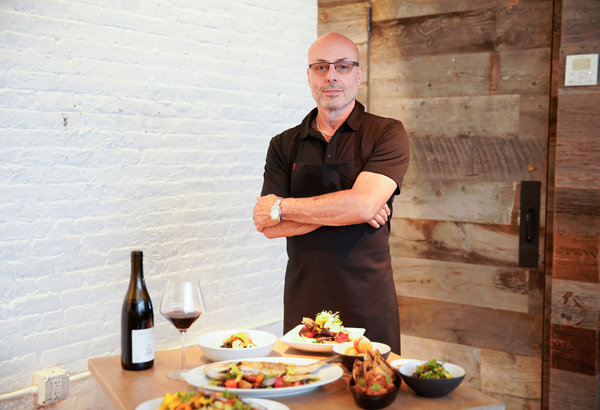 Find out more about these new restaurants.

1 Brazilian Chef With the 4,800 Mile Commute

Manoella Buffara’s acclaimed restaurant is thousands of miles away in Curitiba, Brazil, but lucky for us, she’ll commute in to Manhattan to run a new restaurant in Chelsea.

Here is what she’ll cook at her new spot.

But which of these 7 new restaurants will you try first?

A Martini, Neither Shaken nor Stirred

Learn more about the martini and the team behind this new cocktail bar.

Three notable breweries will open in Brooklyn, and the Lower East Side gets hoppier, too, with the addition of a beer hall that aims “to show the full spectrum of beer flavor.”

Right this way to find the double I.P.A.s.

The New Face of Gotham

The chef Victoria Blamey, who brought sophistication to the Chumley’s menu, has big plans for Gotham Bar and Grill.

See how she hopes to lure millennials to the restaurant.

From white soba noodles to Thai custard cups, restaurateurs are bringing overlooked specialties to the fore.

Where to eat these dishes.

The Riddler brings pét-nats to the bubbly lineup in the West Village, while the team behind Wildair and Contra open a wine shop and bar.

Find out where to plan your next food adventure. 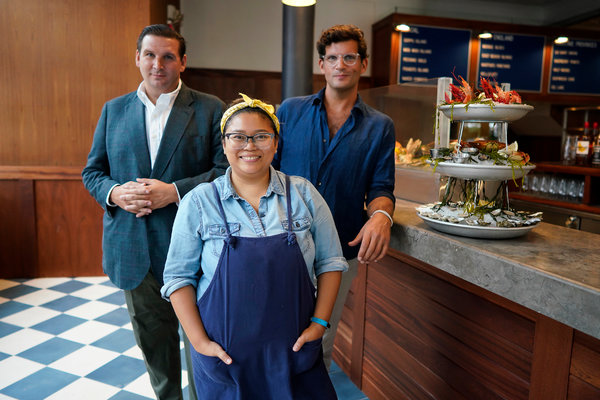 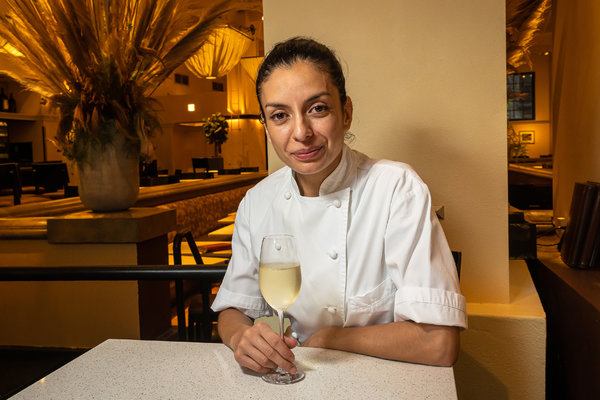 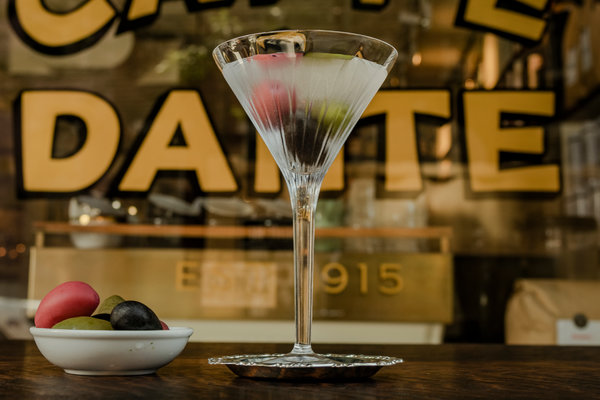 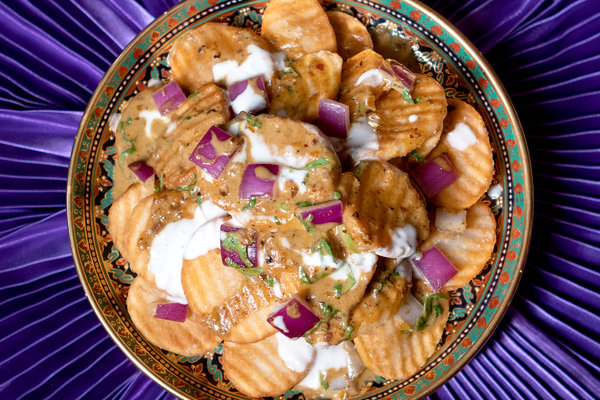