6 in 10 buy toys, jewellery or modern tech in hope it will net big profit in years to come

CANNY Brits are turning back the clock to cash in on the past – by investing in all things retro.

A study of 2,000 UK adults found six in 10 have bought something in the hope it would increase in value or be sold for a profit in the future, with two-thirds putting their money into vintage items. 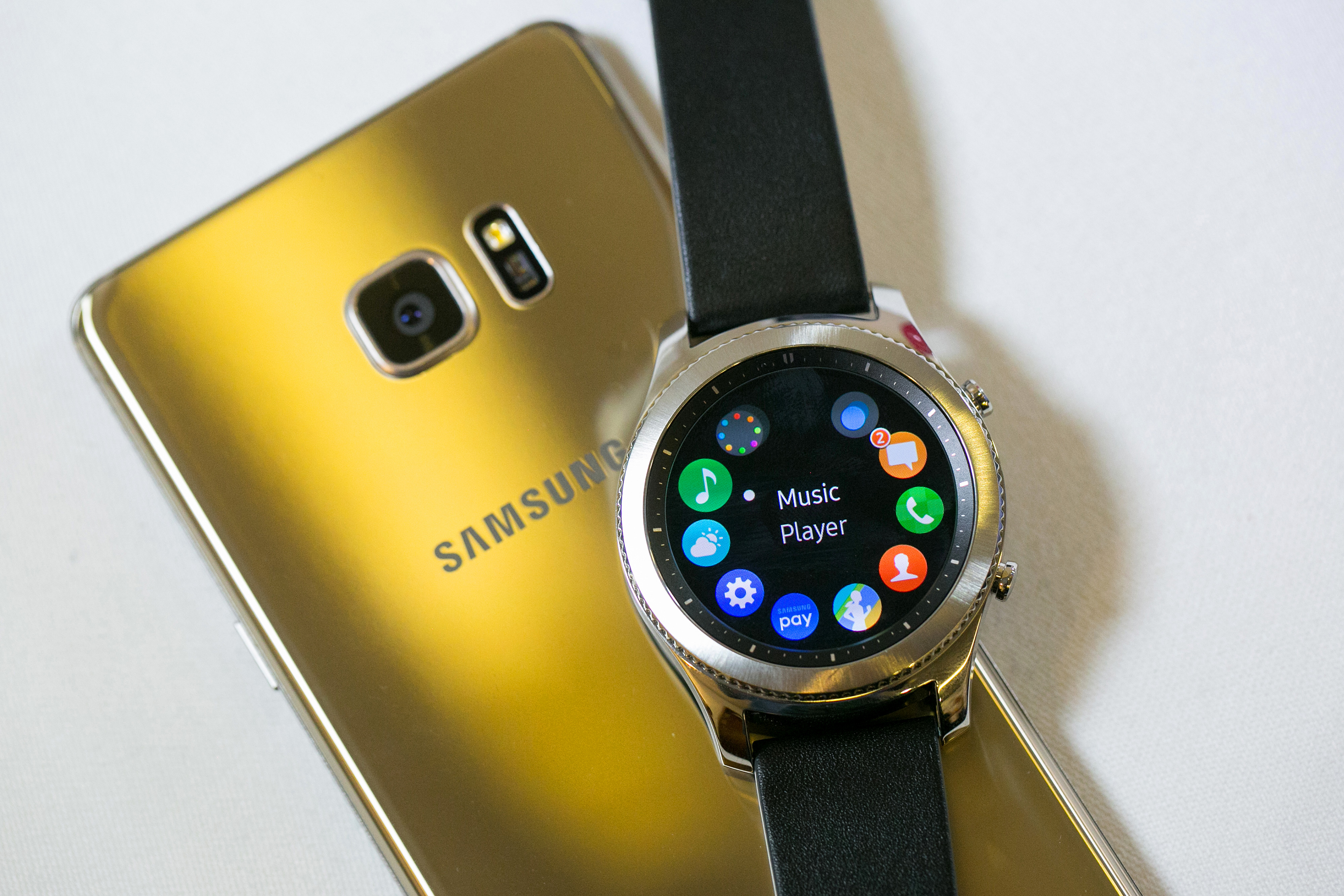 Children’s toys, jewellery, cars and even Apple tech products are among the items people have bought in the hope of making money.

The research was commissioned by investment platform eToro, which is challenging investors to test their knowledge of the brands they know and love – and some they don’t – using eToro’s Investment Time Machine (ITM).

Armed with a virtual kitty of £1,000, users can go up to 30 years back in time and choose up to four stocks to buy at their historic market prices.

The ITM then returns users to the present day and tells them how much their investments would have grown – or shrunk.

Adam Vettese, analyst at eToro, said: “Brits clearly aren't afraid of following their passions when it comes to investing, and it's interesting to see how many of us have spent money on vintage items with the hope of one day turning a profit.

“Having a long-term outlook and investing in what you know and love, whether that is tech, jewellery or even children’s toys, is a sensible approach and it’s clear from our research that is what a lot of Brits are doing already.

“The same is true when investing in stocks. It’s easier than ever for people to invest in the stock market but people often think you need to be an expert to do well. That’s simply not true.

“What you do need is to understand the fundamentals behind your investment choices and investing in companies that you understand and engage with regularly is a great way to start.”

The study also found that more than a fifth of those polled have dabbled in buying vinyl records in the hope of making a profit, with 55 per cent investing in stocks.

More than four in 10 have bought old books in the hope that they’ll increase in value, while a little under a third of people have invested in jewellery.

INVEST IN THE PAST

Despite the popularity of devices such as vintage iPods and Apple Macs, just one in 10 of those surveyed said it had proved a sound bet.

It also emerged that three in 10 adults get FOMO (fear of missing out) when they see other people making money from investments.

And 16 per cent missed out on a windfall because they didn’t act on a good investment tip.

But despite the UK’s apparent love of investing, 37 per cent described themselves as being fairly low risk when making decisions on where to put their hard-earned cash according to the OnePoll survey.

And 94 per cent agreed it’s important for them to have a good knowledge and understanding of what they are investing in before they part with their cash.

Adam Vettese from eToro, added: “Knowledge really does go a long way when making investments, but the fact you have never invested before should not put you off, especially as there is a wealth of good information out there these days and virtual portfolios where you can practice risk free.

“As with all investments, prices can fluctuate over time so it’s about picking the investments you’re comfortable making – whether it’s a financial or physical – and investing for the long term.”

Jump back in time with eToro and see how much money you could have made (or lost) from investing in your favourite brands here.