An A-list celebrity haunt adored by stars such as Brad Pitt and George Clooney has upset its affluent neighbours over noise made by late-night diners.

However villagers living nearby have complained to the local authority about rowdy diners making noise during al fresco meals and while leaving the premises.

The complaints have seen the restaurant look into reviewing parts of its licence issued by the Royal Borough of Windsor and Maidenhead council. 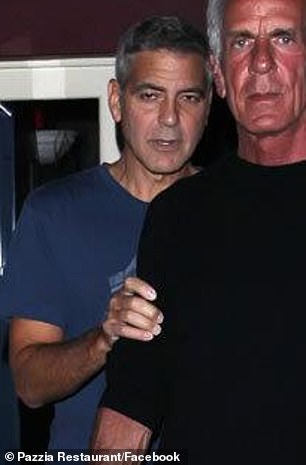 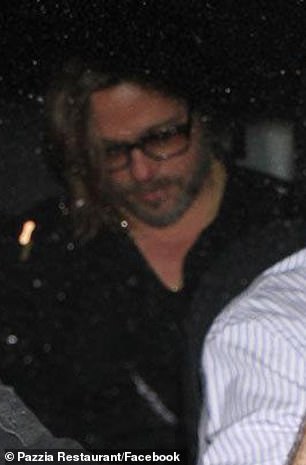 Pazzia in well-heeled Sunninghill, near Ascot, Berkshire, boasts a host of Hollywood names as patrons, including George Clooney (left) and Brad Pitt (right), both pictured leaving the eaterie 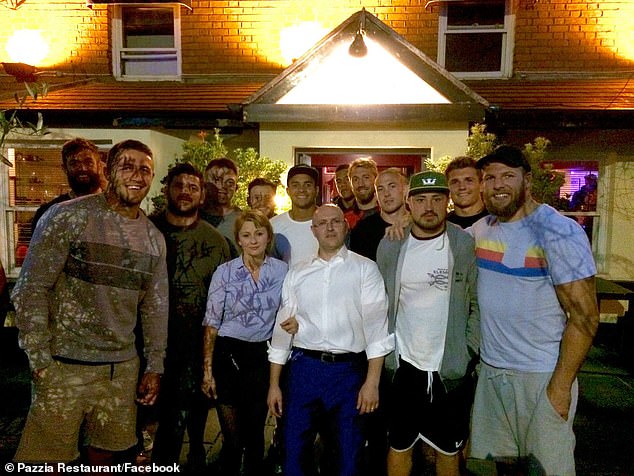 One local fumed: ‘The late night noise is a nuisance for those who live close to the restaurant.’

Another Lucy Woods said: ‘There are always the odd group that enjoyed themselves too much and were noisy.’

Yet another replied: ‘Sorry to tell you but is a public place where people there try to have fun and enjoy.’

Under new proposals aimed at appeasing local opposition, diners would not be allowed to sit outside after 10pm.

Pazzia will also have to close at 11pm instead of its current time of midnight and outdoor entertainment or singing could be outlawed.

The restaurant could even agree to CCTV, linked to Thames Valley Police, being installed outside the eatery.

Enjoyed in recent years by famous names including Jeremy Kyle and the Enlgand rugby team, the restaurant boasts wines costing up to £1,950 a bottle.

A notice was recently put in the window of the restaurant asking for customers and neighbours to comment on the licence review. 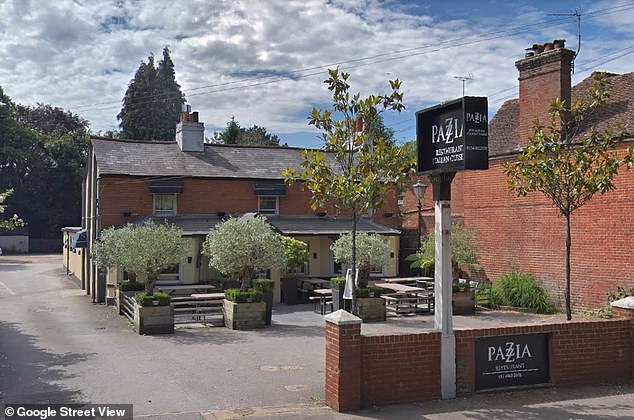 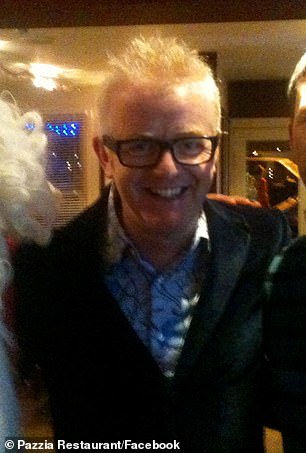 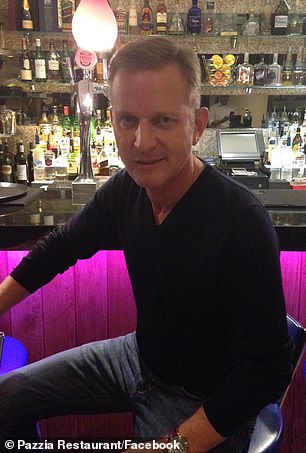 The notice says: ‘The grounds for the review are the prevention of public nuisance, there has been a history of noise complaints, disturbance and antisocial behaviour reported to the Environment Protection Team.’

The restaurant posted on Facebook: ‘The Environmental protection team want to review Pazzia Restaurant premises licence because they have received complaints from one neighbour of ‘disturbance and antisocial behaviour’ from our customers outside of the restaurant.

‘We would like to hear the views of the local community and the surrounding area, where Pazzia is situated, if they feel that this complaint is justifiable.

‘The council have put up a notice and all comments about the situation should be sent to them by February 10.

‘If you have some time please forward your comments on the situation to the licence department. Thank you for your time and support. Pazzia Management.’ 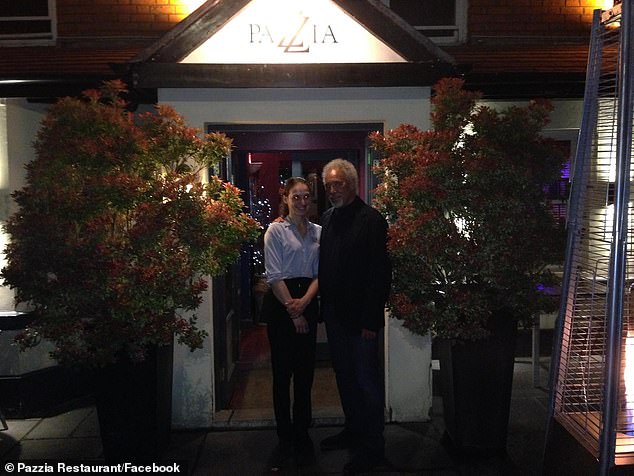