Harry Vaughan, 18, made a poster saying “It’s okay to be a Nazi” and shared bomb-making manuals online. 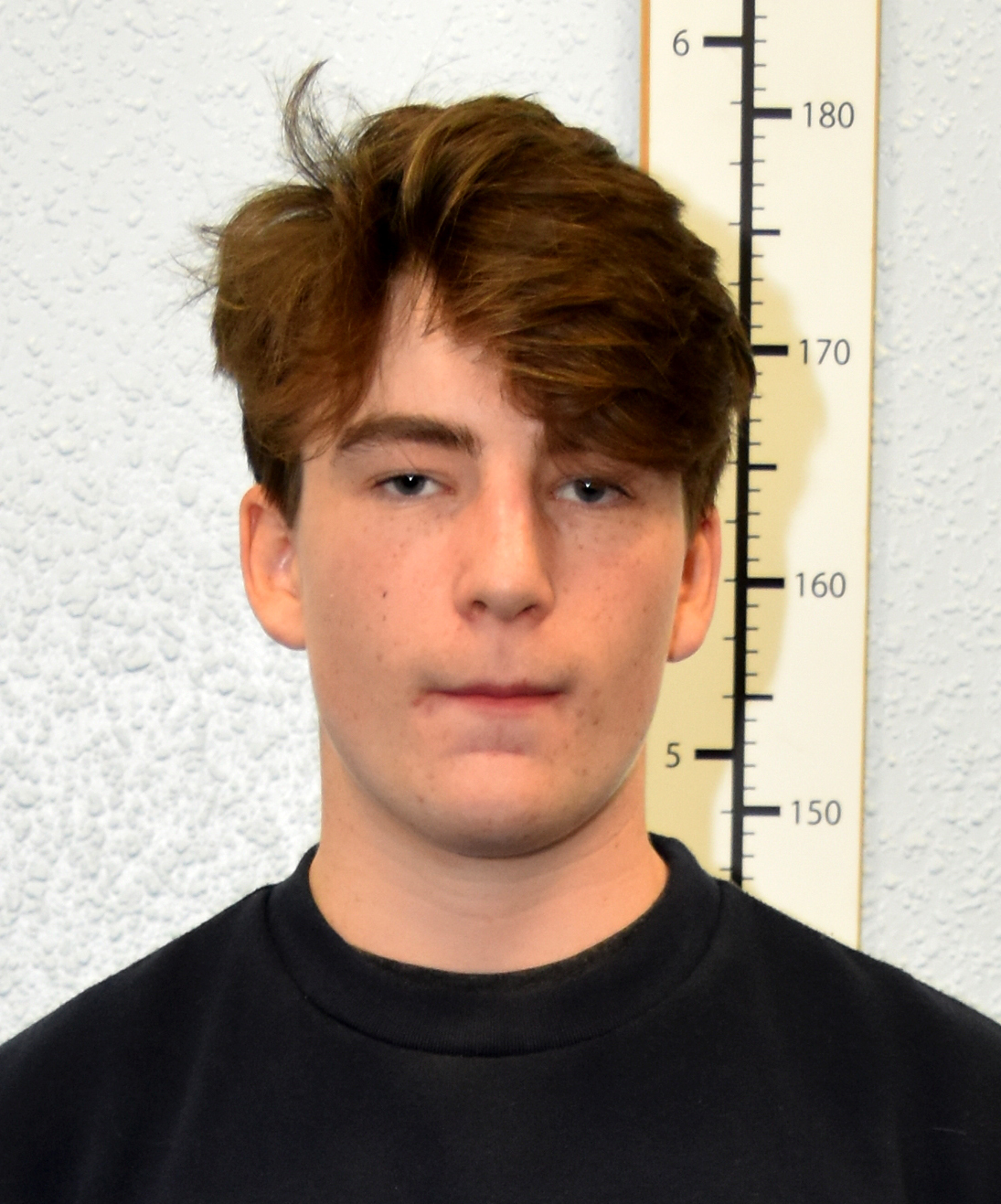 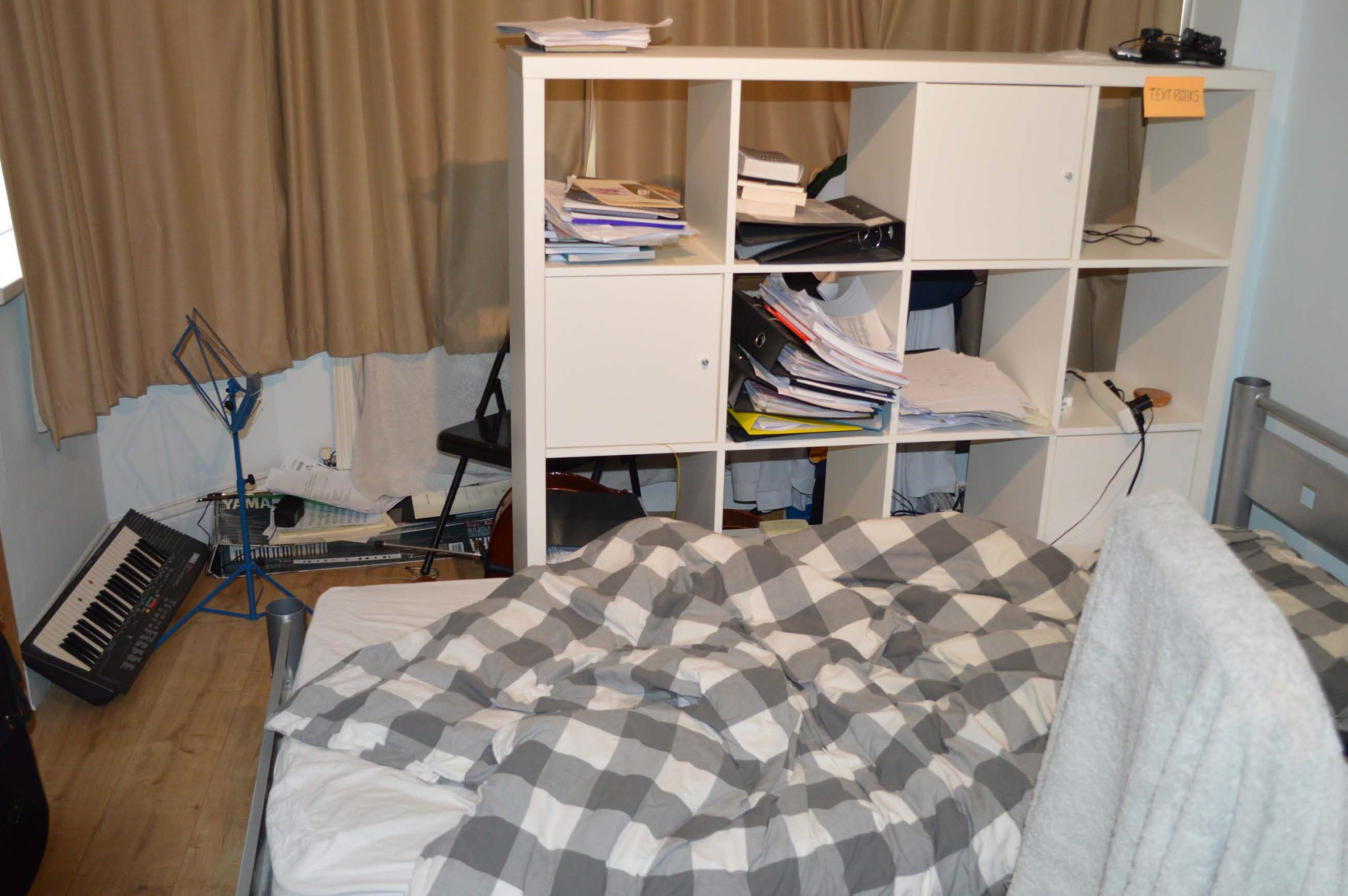 The A-star pupil was found to have a sick haul of white supremacist material after anti-terror cops raided his home in leafy Twickenham, West London.

Officers discovered 4,200 images and 302 files on his devices.

One of the posters Vaughan collected said: "It is okay to be a school shooter" and he searched Google maps for schools located near his home.

The son of a House of Lords clerk claimed he stock-piled the far-right content after falling down “the rabbit hole of the internet”, the Old Bailey heard.

In March 2018 he created a post which read: "Muslims beware, generation revenge, Islam free zone" and applied to join the System Resistance Network – an alias of the banned neo-Nazi group National Action.

He described himself as a 5ft 7in 16-year-old from south-west London and wrote: “I could handle myself in a fight.

“There is nothing I wouldn't do to further the cause.”

In online forums he told like-minded extremists: “My city, the home of my ancestors is now less than 45% white”.

Vaughan was a star pupil studying for A-levels in maths and computing at the exclusive Tiffin school in Kingston, southwest London, when he was arrested.

He appeared in the dock wearing a navy blue Fred Perry sweater, a Remembrance poppy, and a surgical mask and remained expressionless throughout the hearing.

Vaughan was supported in court by his father Jake Vaughan, understood to be a director of corporate services at the House of Lords.

Dan Pawson-Pounds, prosecuting said: "It is clear that a large quantity and variety of material was seized as part of the investigation.

"The material demonstrated unequivocally that Mr Vaughan had an entrenched right wing, extremist and racist mindset.

“He also demonstrated an interest in the occult and satanism.”

Naeem Mian QC, defending, said Vaughan was “articulate and intelligent” and a “distinguished” cellist who has since been diagnosed with high-functioning autism.

The defence barrister said the teenager may have been groomed.

Sentencing, Mr Justice Sweeney said aggravating features included “deliberate use of encrypted communications,” a “significant volume of terrorist publications” and the “age and vulnerability of the child” depicted in the indecent images.

He said Vaughan's barrister had argued he was “in a dark place when you began to be groomed on the internet.

“However, he accepts there is no simple answer as to why you committed the… offences.

“However your subsequent ASD diagnosis, he submits there is a more constructive way and it is important for the court to remember that young people can change.

“He submits your sexual offences were the product of your being confused about your sexuality and that you now have more insight.”

The court heard Vaughan had told an expert the sexual offences had arisen out of “curiosity and sexual excitement.'”

Mr Justice Sweeney said “The author of the report concluded that you are a dangerous offender.

He was also made subject to an accredited programme requirement and a prohibited activity requirement, a crime prevention order of five years and an extended notification requirement of 10 years. 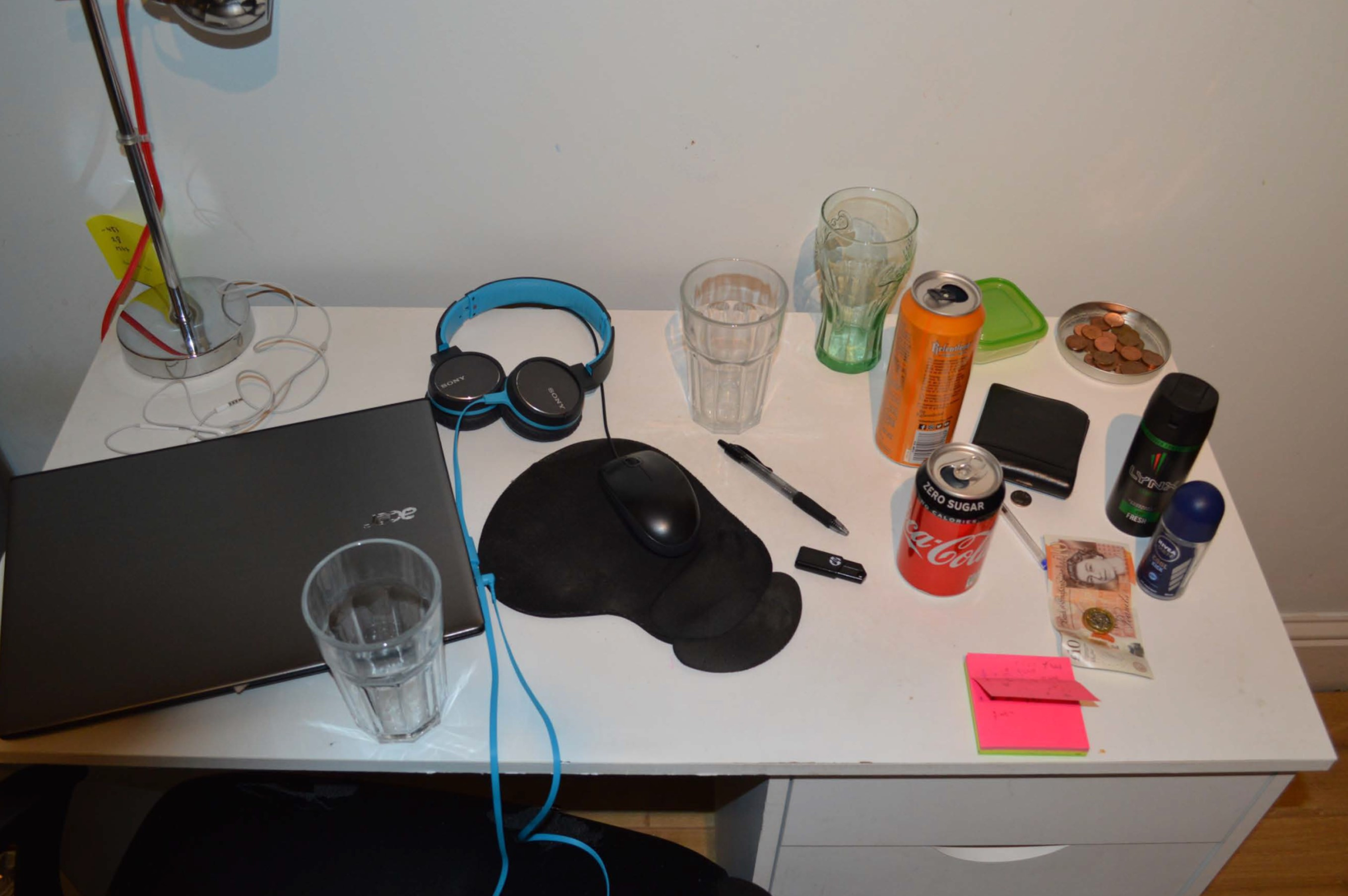