Stuck in the 1980s: Abandoned home is littered with Barbies, vintage records and magazines celebrating ET and the birth of Prince William

An incredible haul of 1970s and 80s memorabilia has been found in a house that appears frozen in time.

Michael Jackson records, vintage toys and posters of popstars of yesteryear were all discovered at the abandoned house.

The images – taken by photographer Freaktography in Ontario, Canada –  show piles of vinyl records, including the Bee Gees and ABBA scattered across rooms. 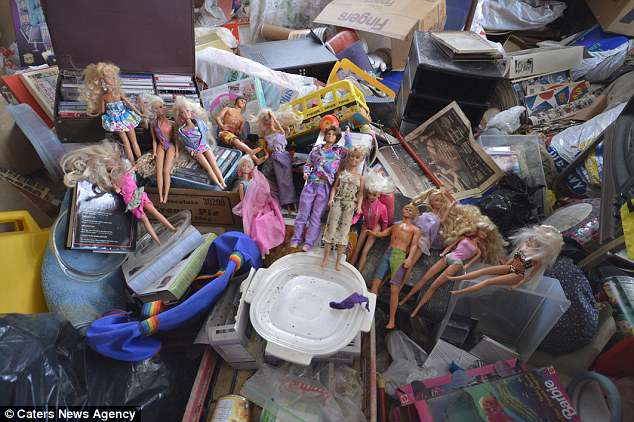 A large number of Barbie dolls were found in the abandoned house in Ontario, Canada 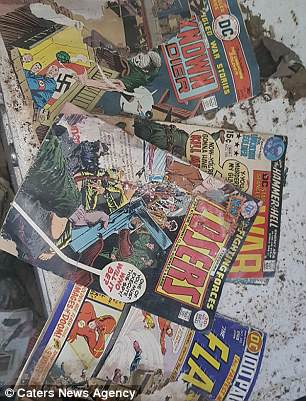 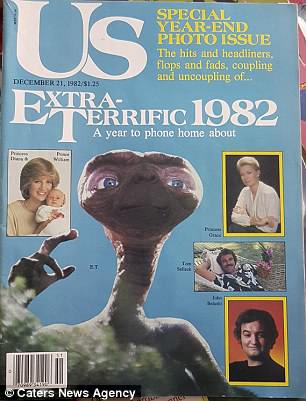 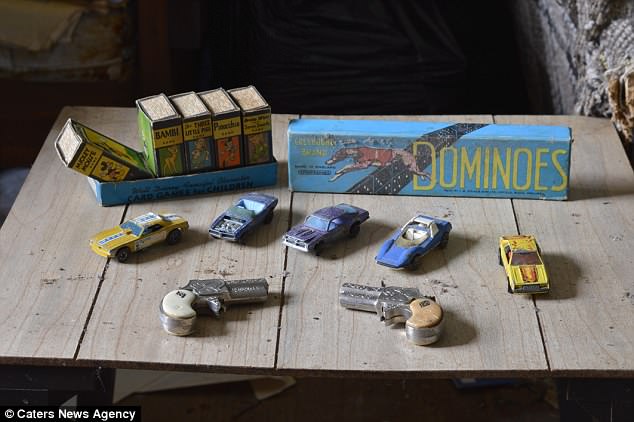 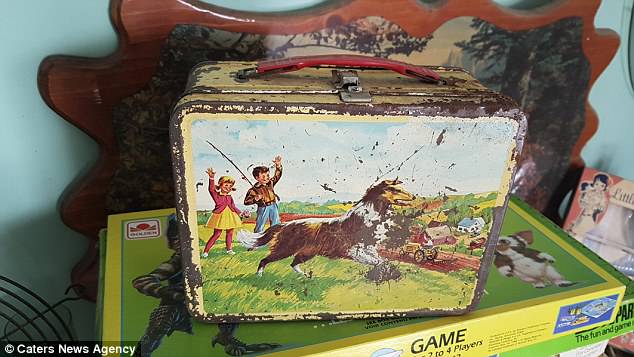 It appears that the house is frozen in time, said the photographer who took these pictures 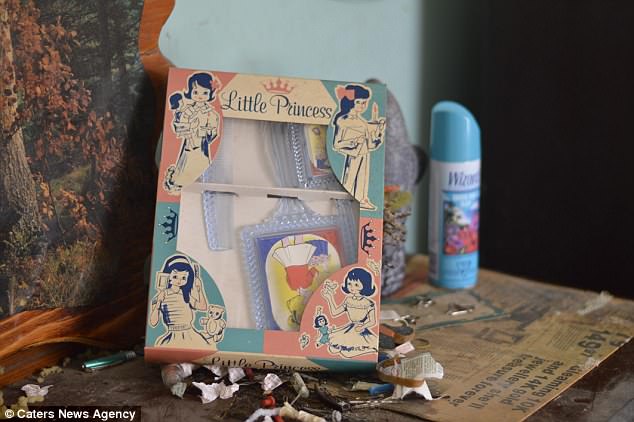 While some items show their age, others such as this Little Princess comb and mirror look perfectly preserved

Old comics, pop culture items and even wedding photos litter the house which looks to have been left under quick circumstances.

Freaktography said: ‘This incredible abandoned house has been left to slowly rot after the apparent passing of both residents of the home.

‘It’s a real time capsule and holds more treasures than I could ever try to mention.

‘It also has a stellar record collection that starts with early jazz and country and continues through the decades stopping somewhere in the mid 80’s. 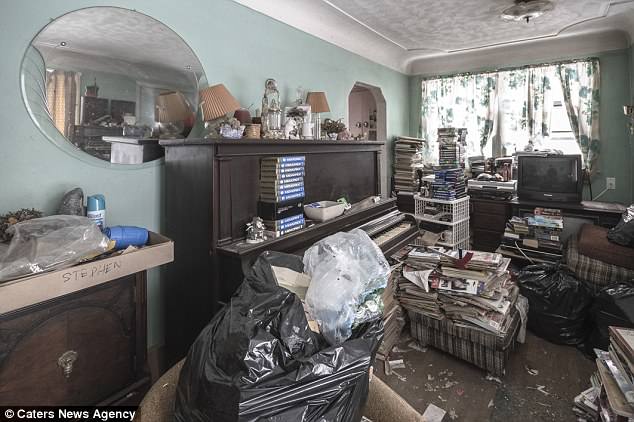 The house was filled with garbage bags filled with clothes, magazines, board games and personal items including birth certificates. 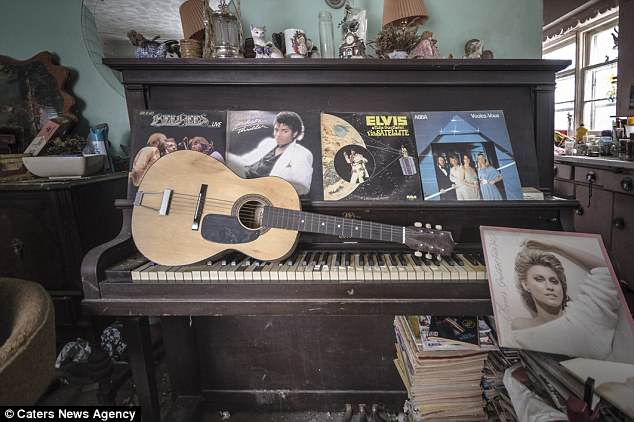 A collection of vinyl records, including the Bee Gees  ABBA and Michael Jackson, was left in the house. There are also jazz and country records 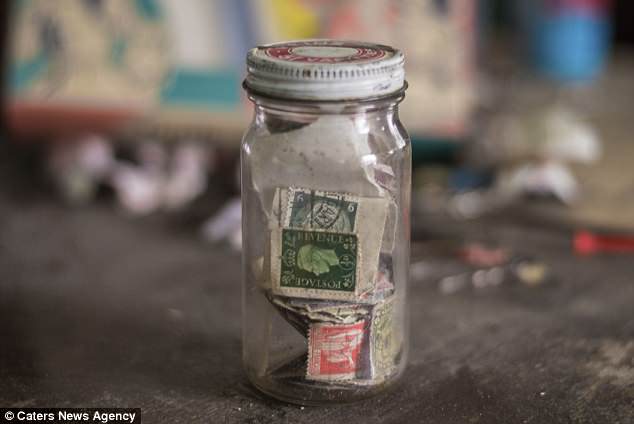 A jar containing stamps left behind in the house, which was abandoned after the owners passed away

‘Stacks upon stacks of old magazines that document an entire history of pop culture through the generations, including what looks like every TV guide ever printed.

‘All through this amazing abandoned house I was finding bits of pop culture history from the 70’s into the 80’s from old Barbie dolls, magazines with ET on the cover from 1982, comic books, board games that are so well preserved they would no doubt fetch a lot of money.’