Los Angeles: The man accused of shooting five people to death last month at a newspaper office in Annapolis, Maryland, has pleaded not guilty to all 23 felony charges against him, including five counts of first-degree murder. 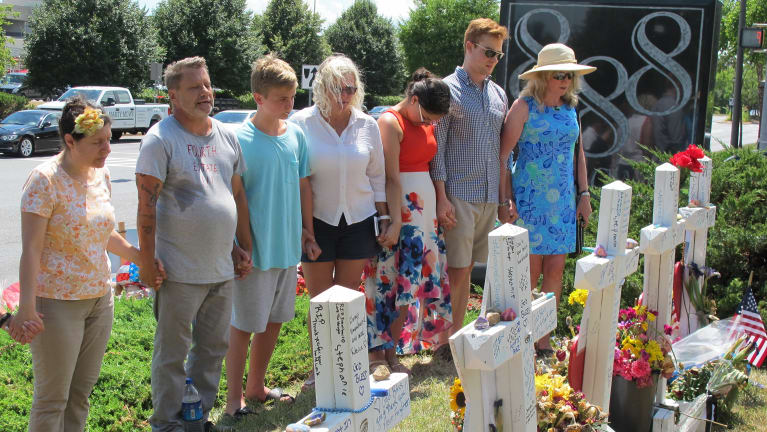 People pause for a moment of silence next to a memorial outside near the Capital Gazette building.

The plea was entered on behalf of Jarrod Ramos, 38, by his lawyers in a filing with the Anne Arundel County Circuit Court, along with motions seeking a speedy jury trial and to obtain prosecution evidence through pretrial discovery.

The filing negated the need for Ramos to appear in person for arraignment, as scheduled, and he was not in court. He remains jailed without bond. The proceeding was later removed from the docket, according to Emily Morse, a spokeswoman for prosecutors.

Ramos is charged with opening fire in the Capital Gazette newsroom, home of The Capital and the capitalgazette.com , in Annapolis on June 28 with a barrage of shotgun blasts, killing four journalists and a sales assistant in an attack police said was motivated by a long-standing grudge he held against the newspaper in Maryland's state capital.

The community newspaper is owned by the Baltimore Sun. The killings rank as one of the deadliest attacks on journalists in US history. 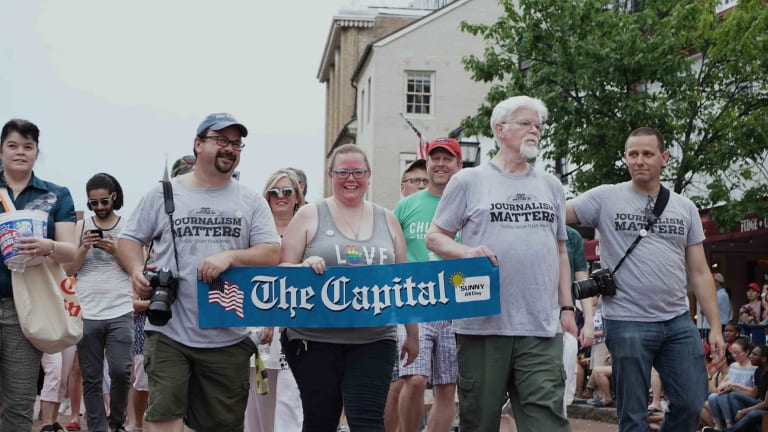 Ramos' defence raised several procedural objections, including an assertion that identification of the defendant at trial would "be tainted as a result of impermissible suggestive identification procedures undertaken by police." 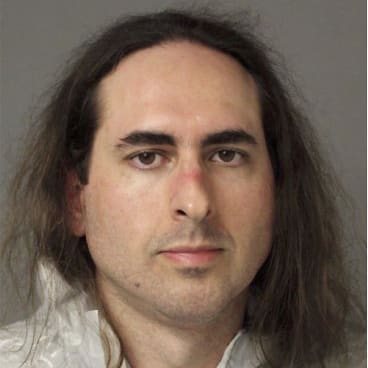 Jarrod Warren Ramos poses for a photo for Annapolis police.

Morse said a formal ID of Ramos was established through facial recognition technology. She denied as inaccurate reports that the suspect had mutilated his fingertips to avoid identification. She characterised the defence objections as "pretty standard" in such cases.