Military police tweeted an alert about 2:15 p.m. of a possible active shooter and were searching through buildings, and calling in the Montgomery County Police to help.

A large contingent of police swarmed the hospital, as the facility’s gates were closed and people were asked to shelter in place. 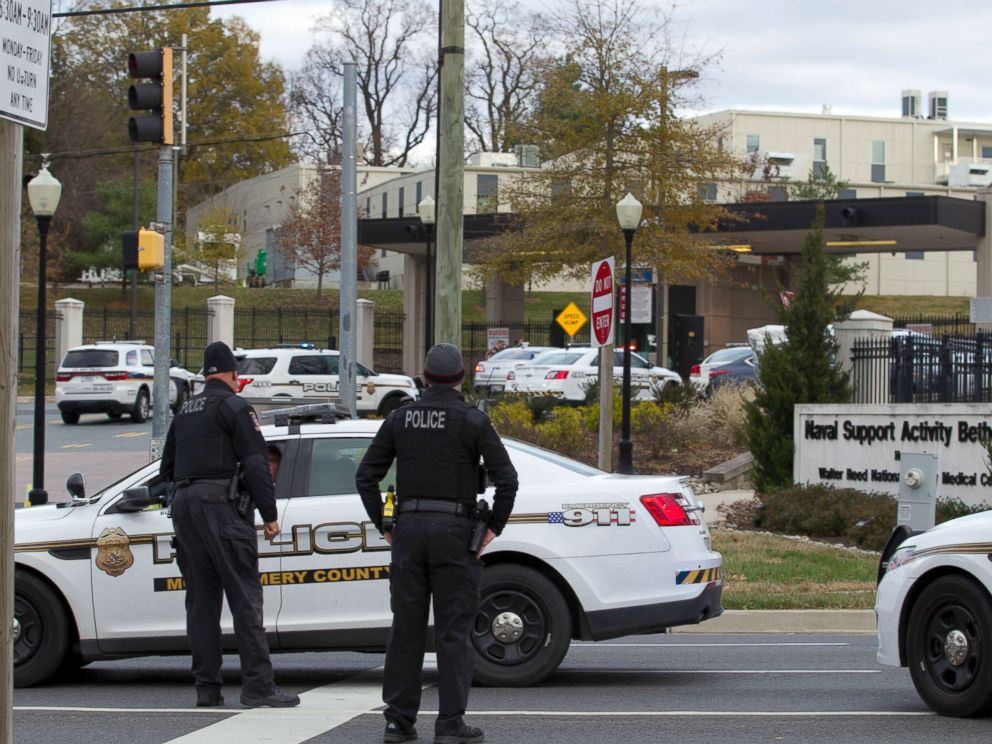 But just after 3 p.m., the Department of Defense confirmed that it was only a drill. A source told ABC News that the exercise was mistaken for an actual threat and personnel initiated emergency procedures. 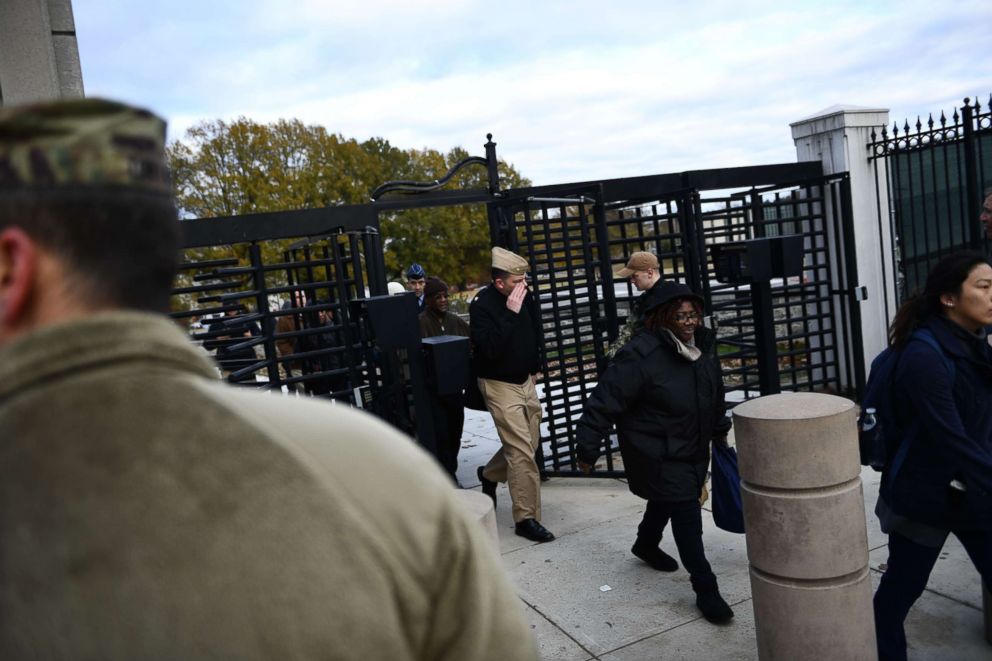 Lt. Col. Audricia Harris, a spokesman for the Department of Defense, confirmed, “It was a drill.”

The U.S. Navy tweeted that it was an “ad hoc drill.”

It was at least the second time this year that a drill prompted real-life panic at a U.S. military base.

On Aug. 2, a training exercise at the Wright-Patterson Air Force Base in Dayton, Ohio, caused an emergency active shooter response, prompted a lockdown, the evacuation of a hospital and led one security force member to open fire on a locked door to get it open. 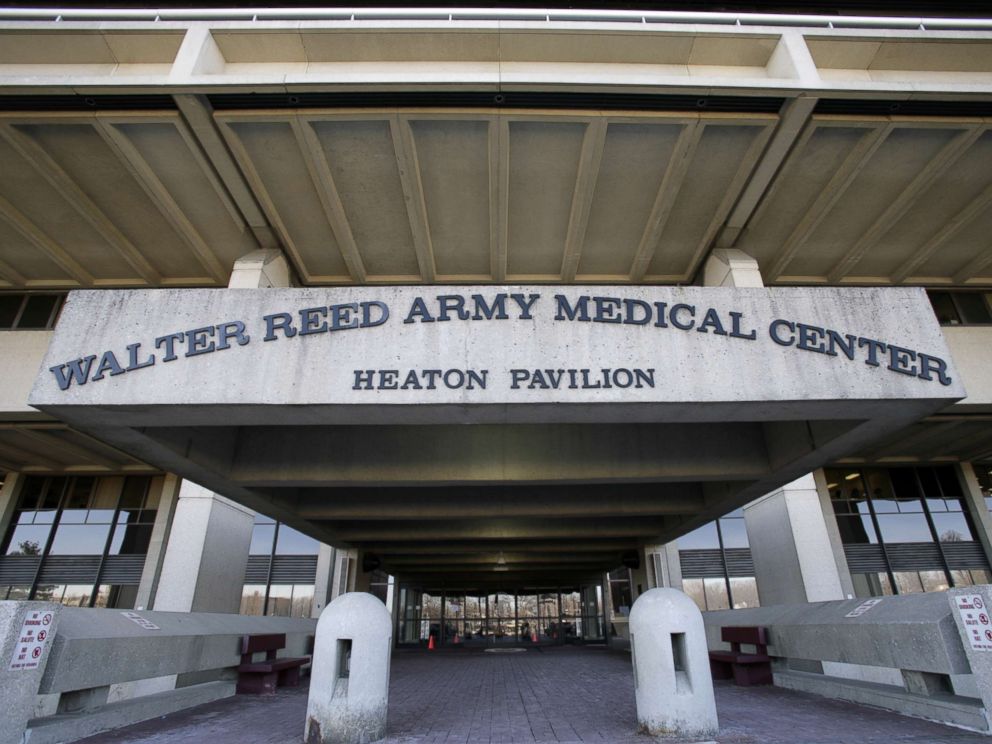