ADDING vitamin D to flour could save the NHS £65million by slashing cases of rickets and falls, a study suggests.

Researchers say fortifying the likes of bread with the sunshine vitamin will boost bone and muscle strength. 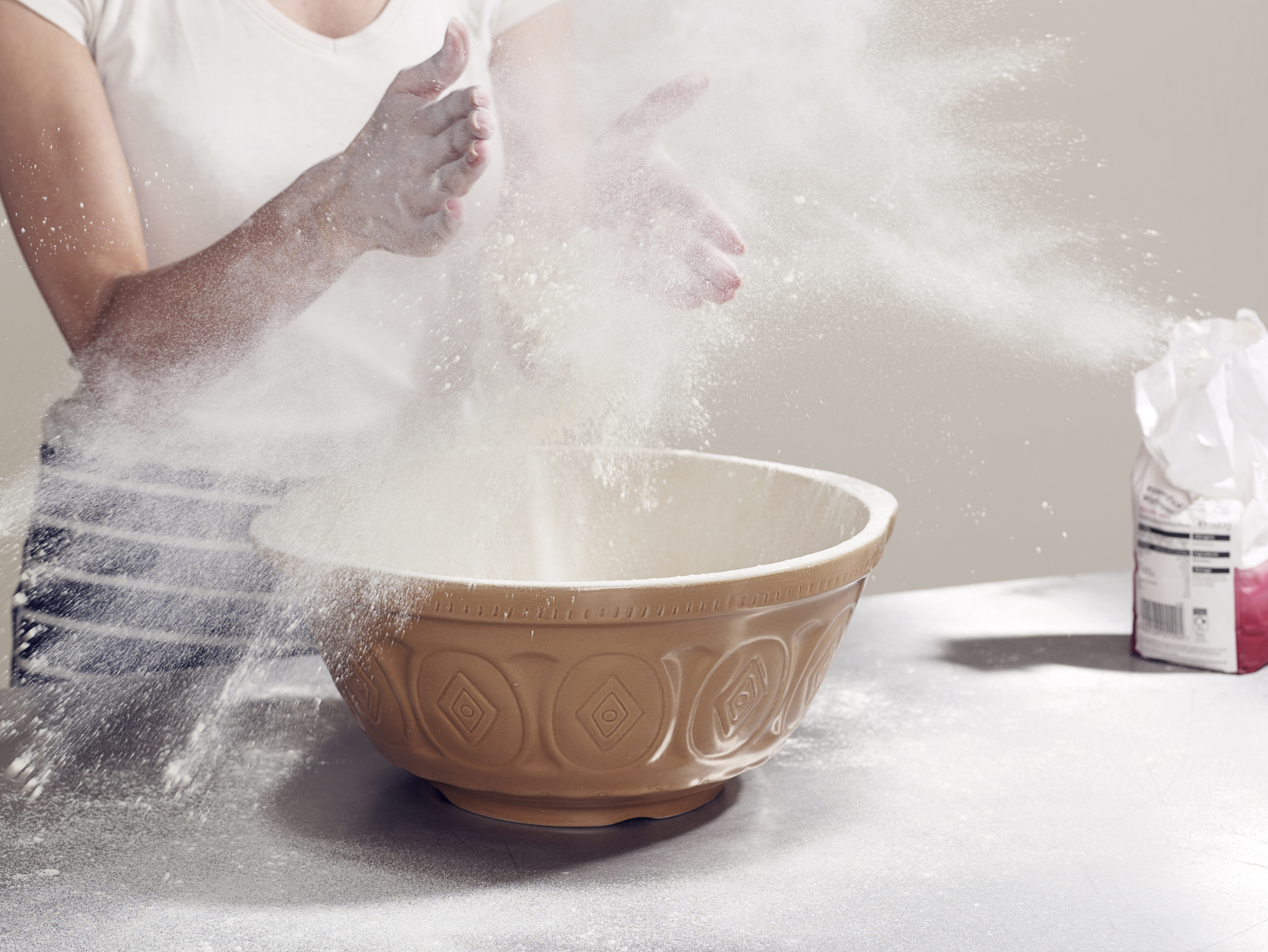 They believe it could prevent ten million new cases of vitamin D deficiency in England and Wales over the next 90 years.

It would cost 12p per person per year to add the vitamin to flour but cut deficiency rates by 25 per cent.

Offering supplements to children, the elderly and minority ethnic groups, who are at greater risk, would cut rates by a further eight per cent.

In extreme cases a deficiency in babies and kids can cause seizures or heart failure due to a lack of calcium.

Dietary sources are limited, with the main source being exposure of skin to sunlight.

From October to April in the UK there is insufficient ultraviolet sunlight to produce healthy levels of vitamin D in all ethnicities. Some 20 per cent of adults and 16 per cent of children aged between 11 and 18 years are estimated to be deficient.

Supplements are recommended for children aged up to four, pregnant women and breastfeeding mothers. Breakfast cereals are also commonly fortified.

RICKETS is a condition which affects bone development in children.

It causes the bones to become soft and weak, which can lead to deformity and poor growth.

Kids with rickets are also more likely to fracture their bones.

Study leader Dr Magda Aguiar, of Birmingham University, said: “Preventing conditions that are the consequence of deficiency would save the NHS money to the extent it would compensate for money needed to implement flour fortification at a national level.”

“We now hope that UK policy makers will consider a new national policy to fortify foods such as wheat flour with vitamin D to address this serious health issue.

“This will lead to significant benefits for the population, particularly the most vulnerable groups.” 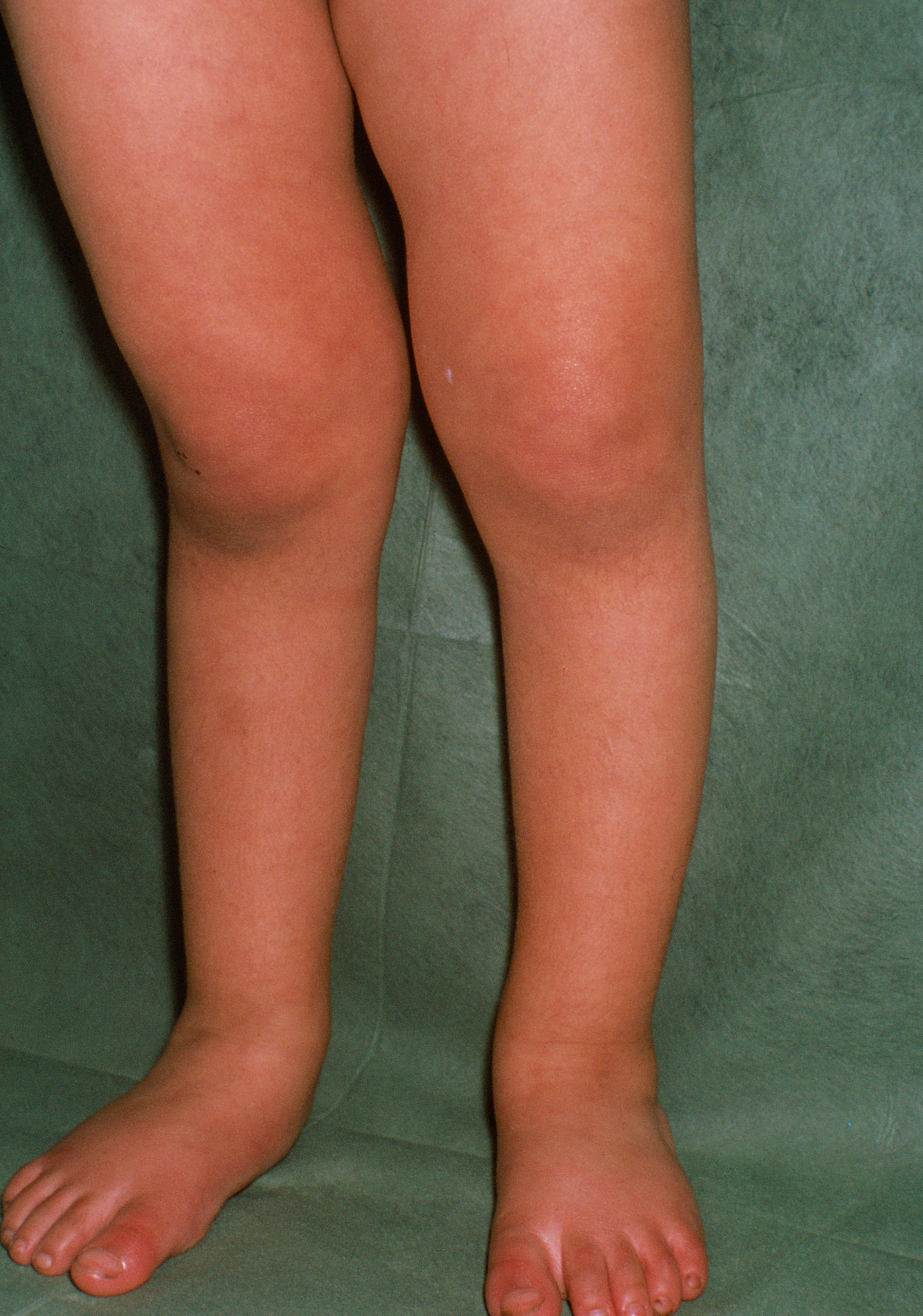