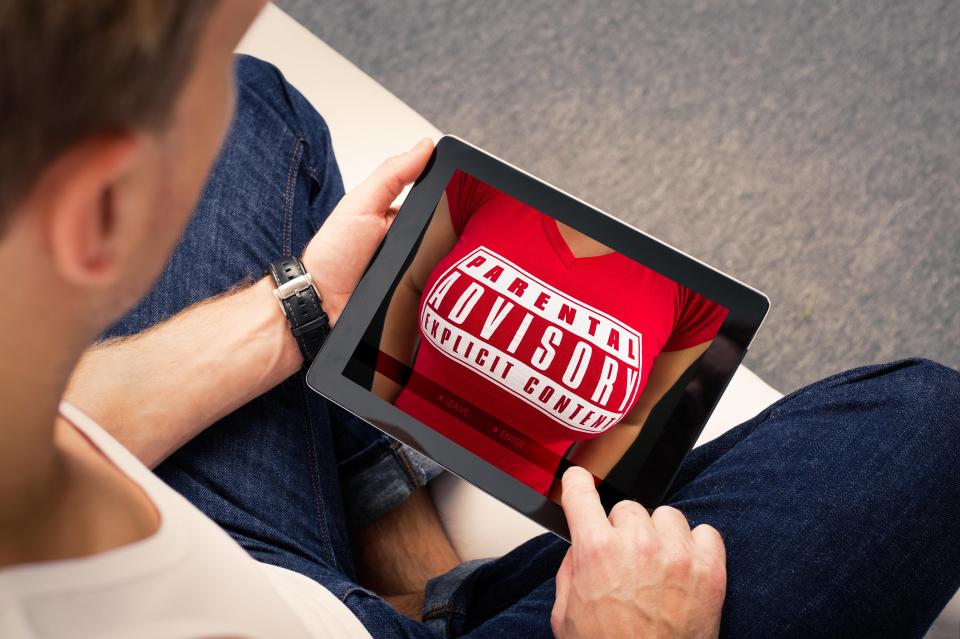 According to the Sunday Telegraph, the new card would cost £10 and a shopkeeper could also ask for identification before selling the code.

The card could be one way people can easily prove their age after the British Board of Film Classification (BBFC) was given the task of introducing new rules by the government.

A BBFC source told the newspaper that despite Brits being able to register a credit card, the proof-of-age card from a corner shop could be the only way to do it anonymously. 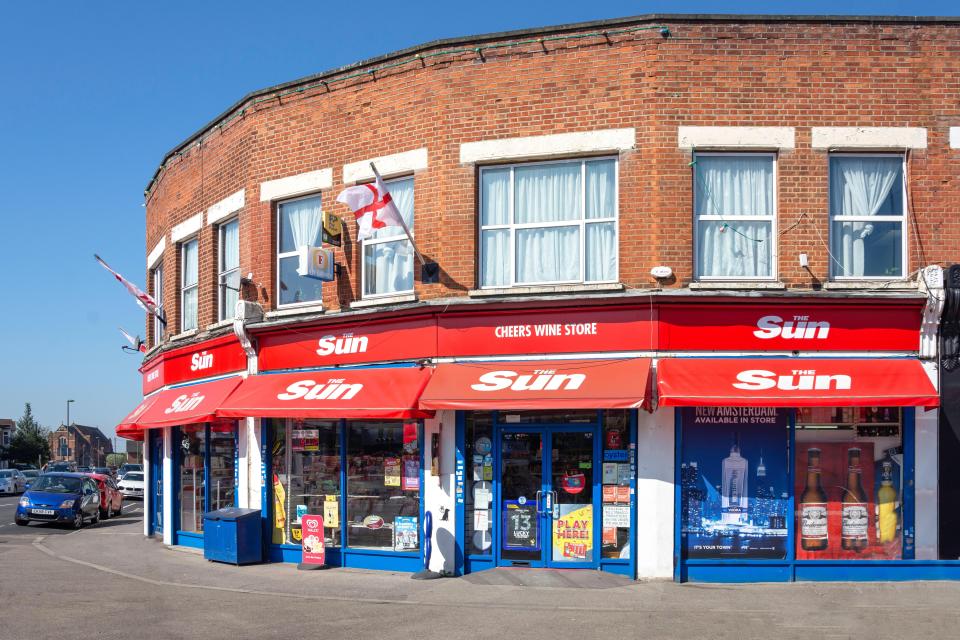 But Alec Muffett, an internet security expert, said: “This legislation is a digital white elephant. The kids will beat the technology, and adults could have their details hacked.