Adventurous British reality star Joe Tilley is found dead ‘after falling into a waterfall’ close to popular holiday spot where he vanished in Colombia, his family reveal 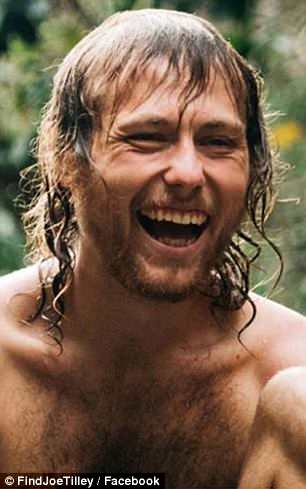 Joe Tilley was last seen close to a waterfall and tourist attraction Fin Del Mundo, near to Mocoa city at around 5.30pm last Saturday

His family write that his body was discovered yesterday at 11:30am at the lower part of a waterfall that he was last seen at – they say search teams suggest that he fell in.

He had not been seen since vanishing in Columbia five days ago.

Jungletown star Joe Tilley was last seen close to the waterfall and tourist attraction Fin Del Mundo, near to Mocoa city at around 5.30pm last Saturday.

A fellow traveller said Mr Tilley, 24, disappeared after not hearing from him so she decided to alert his family back in Leicester.

His worried family immediately flew out to Columbia to join the search effort, the Leicester Mercury reports.

Mr Tilley’s friends described him as an experienced traveller who had been in Columbia since February.

He had maintained frequent contact with family and friends, who added that it was out of character for him not to call.

Now, his family have set up a Facebook page to find Mr Tilley after this father Ian and step-father Brad Cook flew out to South America on Wednesday.

Mr Tilley stared in a Viceland documentary called Jungletown, which followed American entrepreneur Ondi Tumoner and hundreds of others who tried building the world’s ‘most sustainable modern town’ in the Panamanian jungle. 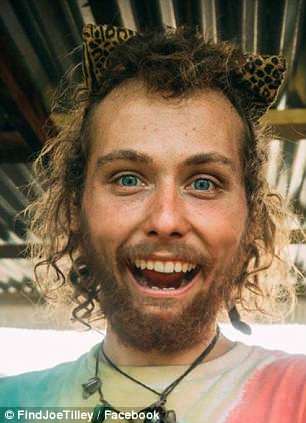 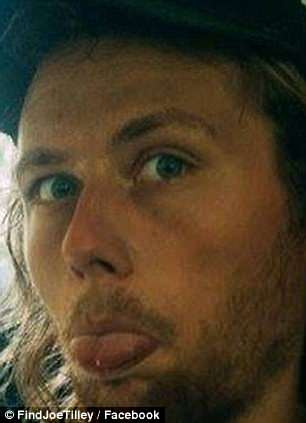 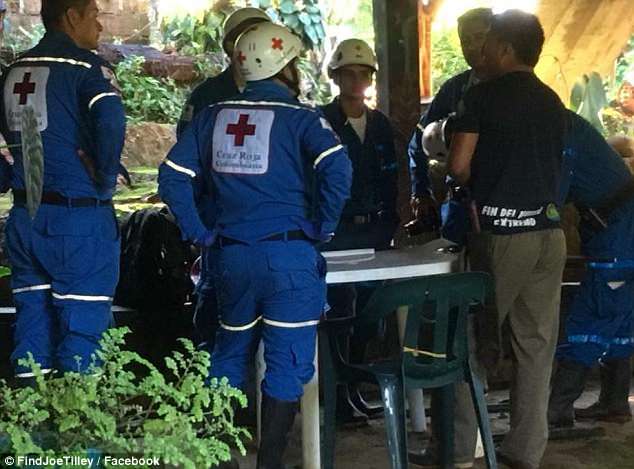 Police and soldiers have been drafted in to search the area with dogs and drones, he added

‘He and I travelled round Australia together for five months and it is not like him just to disappear without telling anyone what he was up to.

‘He was travelling with a friend before he went missing. He would not have wanted to leave without letting her know.’

Mr Bahm said the area in which his friend went missing was ‘quite rural’ but that most hostels had wifi so there is a means for him to stay in touch.

Police and soldiers have been drafted in to search the area with dogs and drones, he added.

Joe, who went to Leicester’s The Lancaster School and studied at Wyggeston and Queen Elizabeth I College, was travelling in Panama before his current trip to Colombia.

A Foreign and Commonwealth Office spokesman said: ‘Our staff are supporting the family of a British Man who has been reported missing in Colombia and are in touch with the local authorities.’