CAIRO (Reuters) – The 17-year-old South Sudanese refugee finally managed to escape after three months as a prisoner in a Cairo apartment where she was repeatedly gang raped, only to realize that she had become pregnant by one of her attackers. 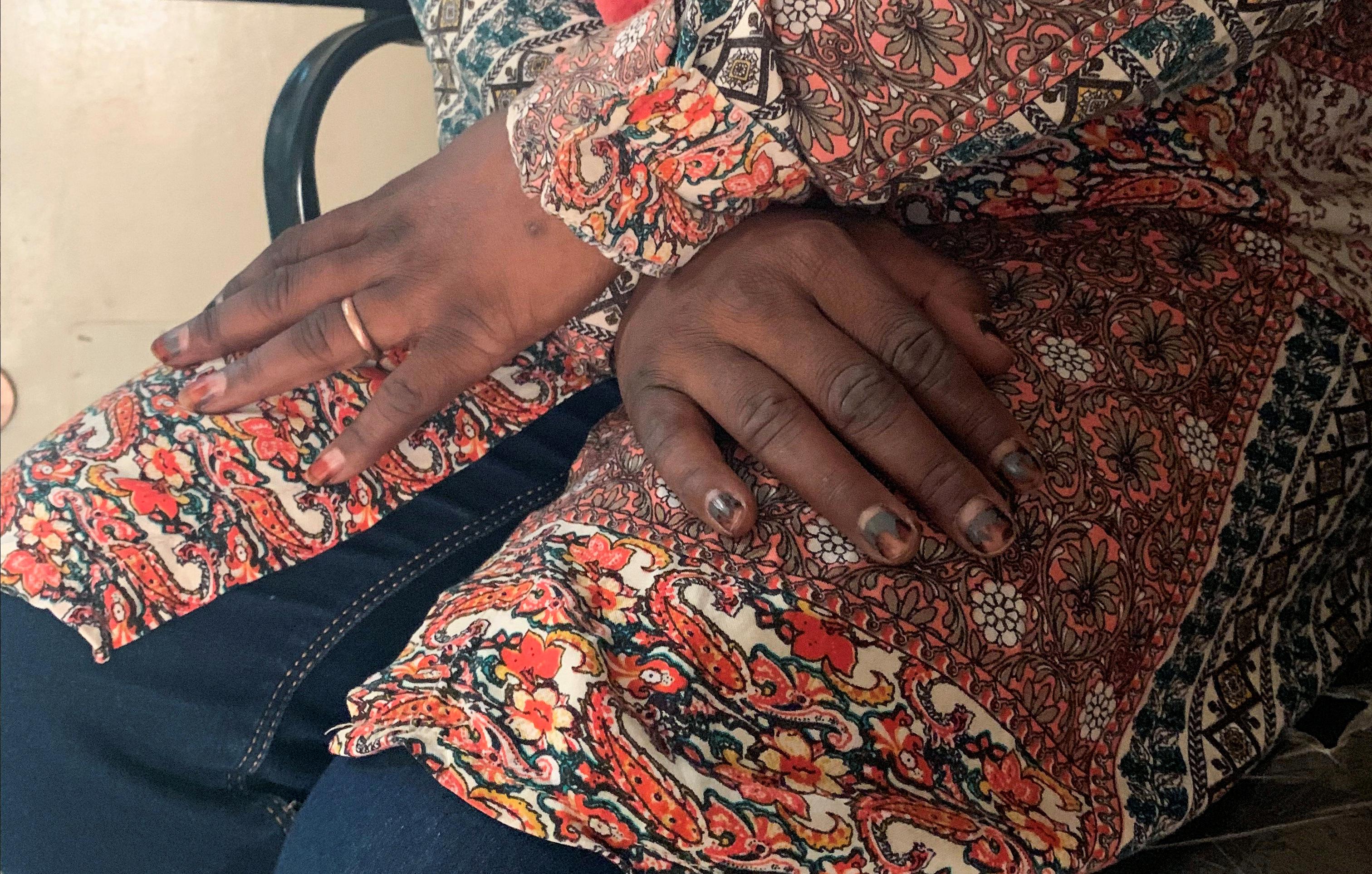 She is one of a growing number of African migrant and refugee women in the Egyptian capital who report abuse, in what rights groups say has become an epidemic of sexual violence that has worsened in recent months.

Reuters met five women from Sudan, South Sudan and Somalia at a community center in Cairo, each of whom said she was a victim of violent sexual assault.

The 17-year old South Sudanese woman said she was snatched by strangers in a poor neighborhood and brought by a taxi to another area, where a man locked her up in an apartment for three months and repeatedly raped her with friends.

“I tried several times to escape,” she said, adding that she finally managed to flee when her captor left a key in the house. She asked not to be identified but agreed to be filmed provided that her face was not visible.

A Sudanese woman who gave her name as Bakhtia said she was assaulted by a stranger on the street in what then became a gang attack.

“He touched me, after which I slapped him on the face,” she said. “Immediately, around four other people (came over), each one grabbing me from a different body part. I tried to defend myself, but how can I defend myself?”

Three other women who spoke to Reuters said they were attacked while cleaning houses as domestic workers. Two were raped and one sexually assaulted. They asked not to be filmed or quoted directly.

The United Nations estimates around 500,000 migrants, half of them refugees, live in Egypt. Many arrived aiming to reach Europe via Israel or by boat to Turkey, routes that have been largely closed by tougher security measures.

Jobs are scarce. With austerity measures having driven up inflation since last year, many have found it more difficult to pay rent. Increasingly they have become homeless or are forced to share rooms with strangers, making them more vulnerable to sexual assault.

Cairo was named most dangerous megacity for women in an international perception poll carried out by the Thomson Reuters Foundation in 2017.

President Abdel Fattah al-Sisi ordered a crackdown on sexual harassment after seven men were arrested for attacking women near Cairo’s Tahrir Square during his inauguration celebrations in 2014. Tougher sentences have been imposed for sex crimes.

But rights groups say such measures have done little to deter attacks against African migrants, who often have no recourse to the police or family to protect them.

“From two to three (complaints of abuse) a week they were going to seven a week,” said Laurent De Boeck, head of the International Organization for Migration in Egypt, who blamed the surging cost of renting a room. 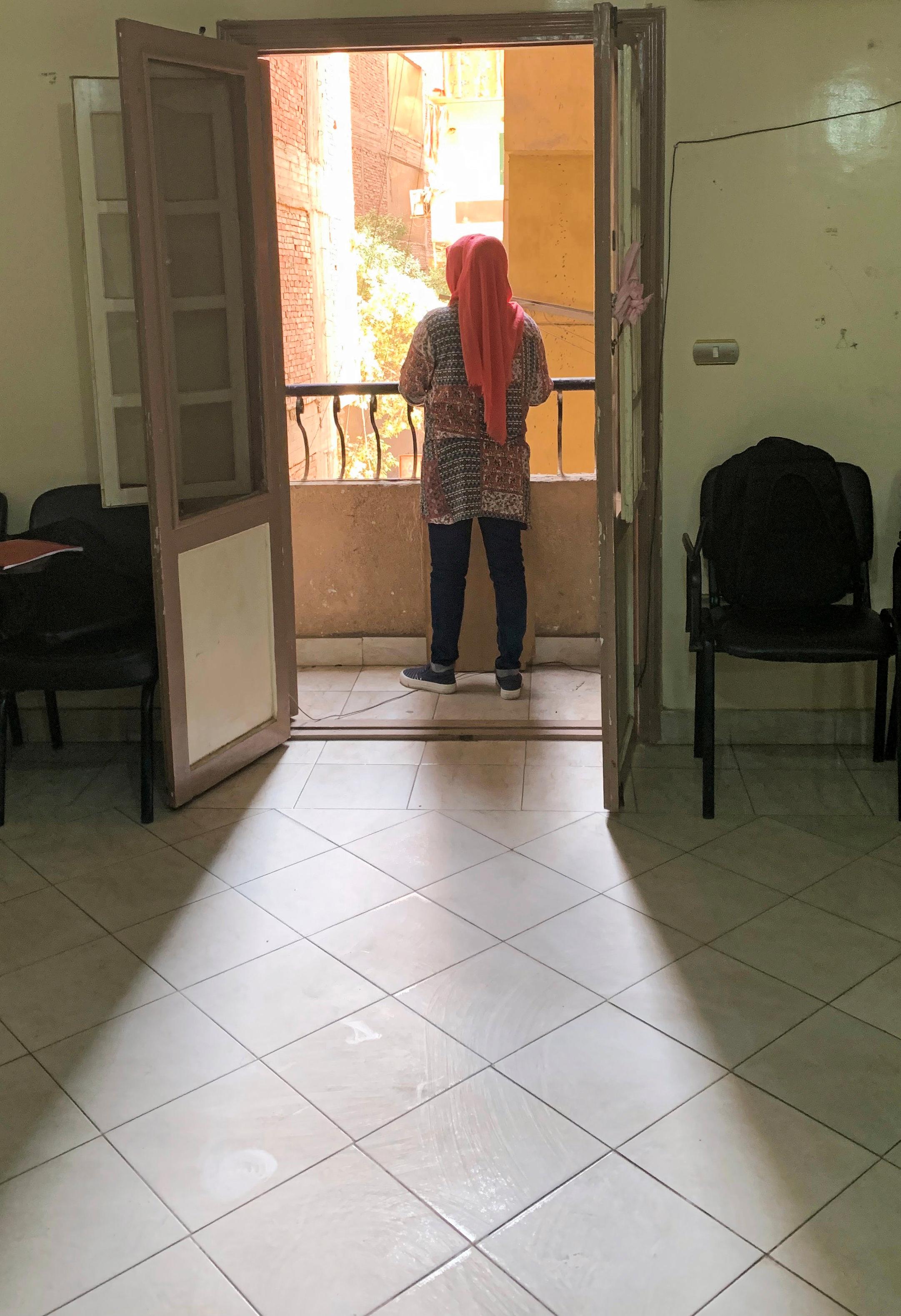 “The situation of them not having protection of a house, made them more vulnerable to the situation because they were basically in families in the street.”

Fatma Abdelkader, who works with local aid group Tadamon which runs the community center, said cases of sex abuse had increased in the past six months, with attackers seeming to seek out African women as prey.

“The darker the skin tone, the more susceptible the women are to violence,” she said.