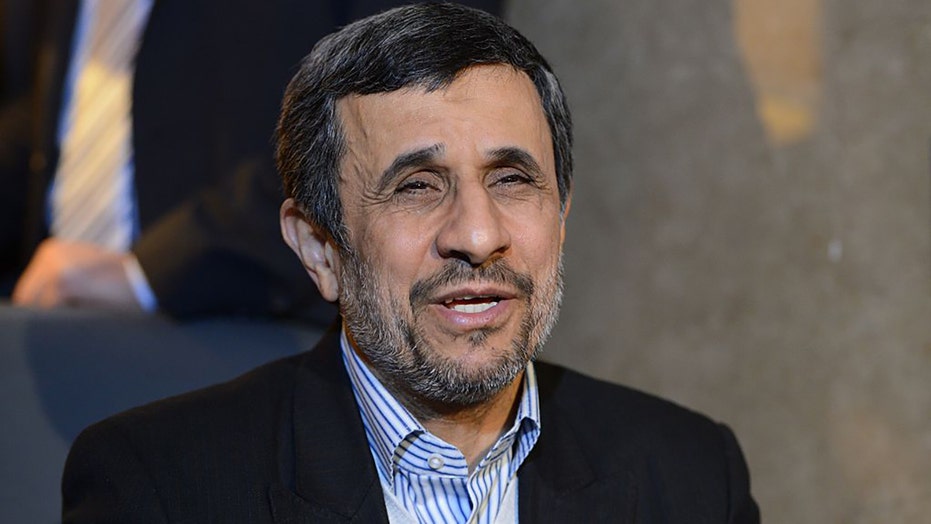 Iran’s state television has reported that former President Mahmoud Ahmadinejad is registering as a candidate to return to the same office in upcoming elections.

Broadcast footage showed Ahmadinejad marching accompanied by supporters to a registration center at the Interior Ministry before filling out forms. 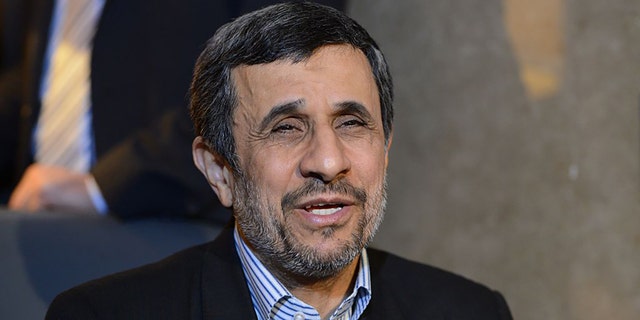 Ahmadinejad in recent years has tried to polish his hardline image into a more centrist candidacy, criticizing the government for mismanagement.