Ayman al-Zawahiri said the controversial decision to move the embassy from Tel Aviv – which comes on the anniversary of the birth of Israel – showed negotiations and “appeasement” had failed Palestinians. 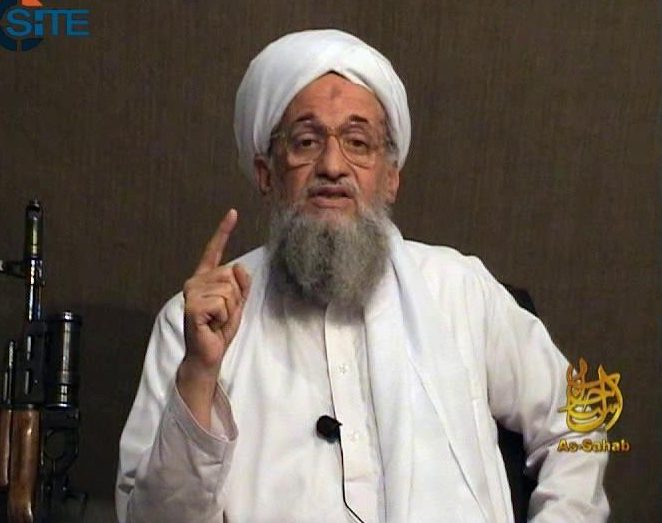 He blasted moderates, branding them the “sellers of Palestine” and said “jihad” was the only option.

In a five-minute video, the fugitive extremist leader said: “Standing down and appeasement does not work with them, but only resistance through the call and jihad.”

He added that Bin Laden had declared the US “the first enemy of the Muslims, and swore that it will not dream of security until it is lived in reality in Palestine, and until all the armies of disbelief leave the land of Muhammad,” the Telegraph reports.

The decision to move the embassy to Jerusalem was controversial because both Israel and Palestine claim the city as their capital. 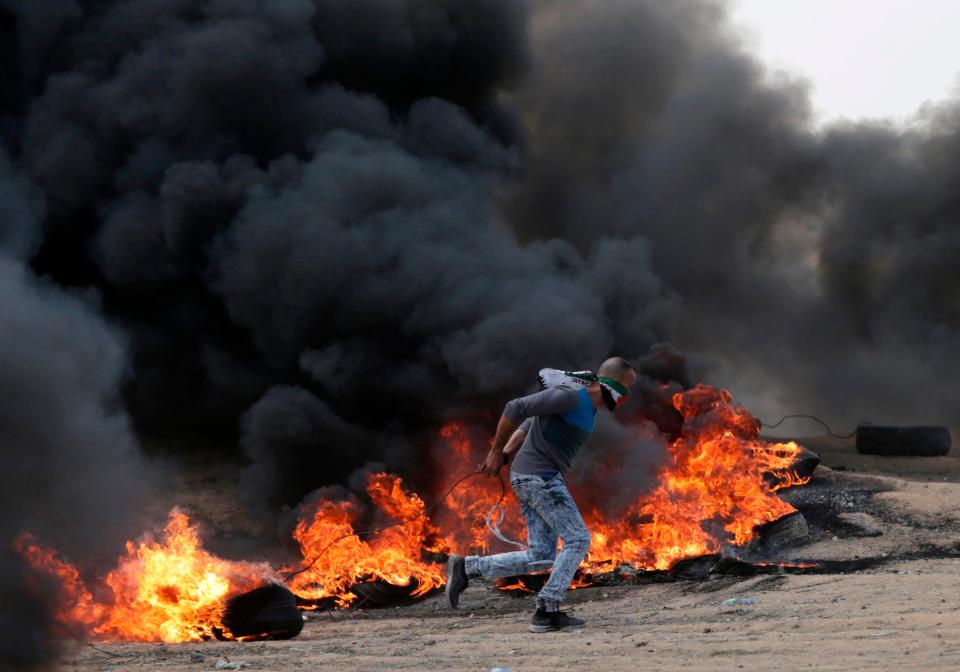 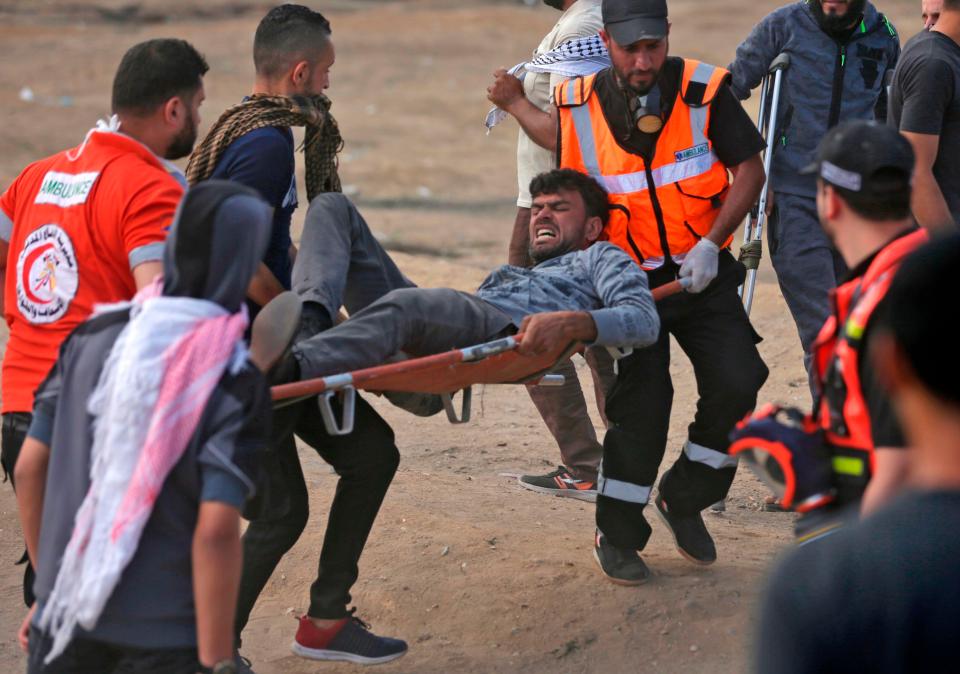 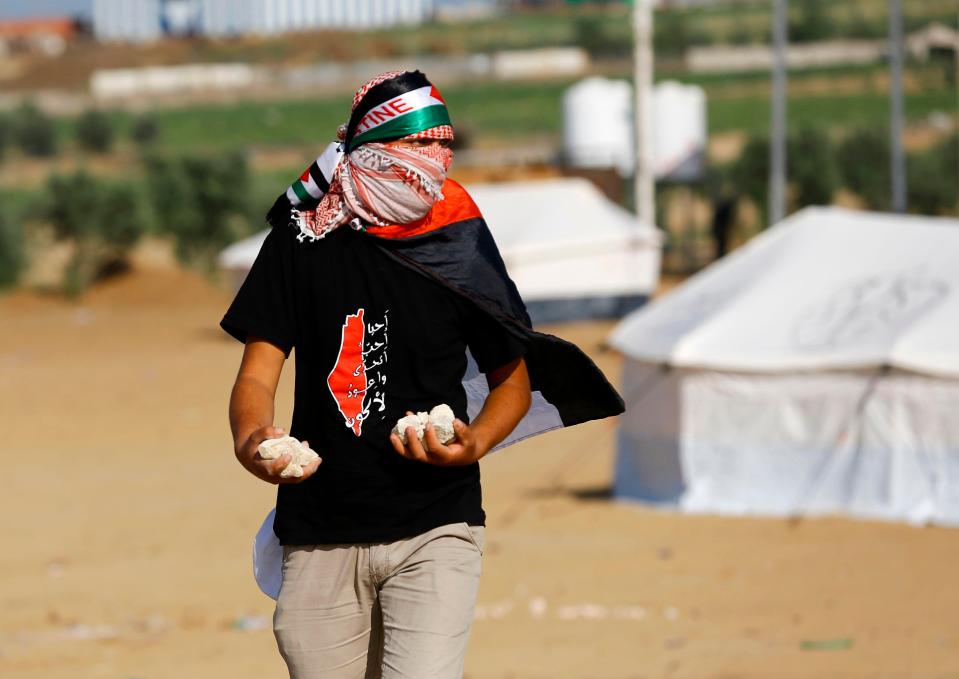 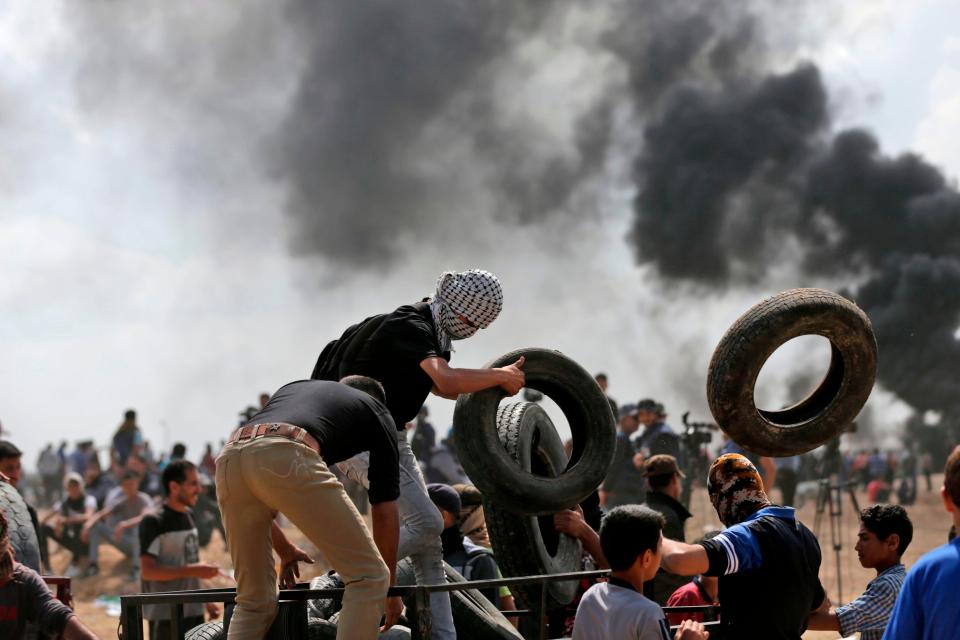 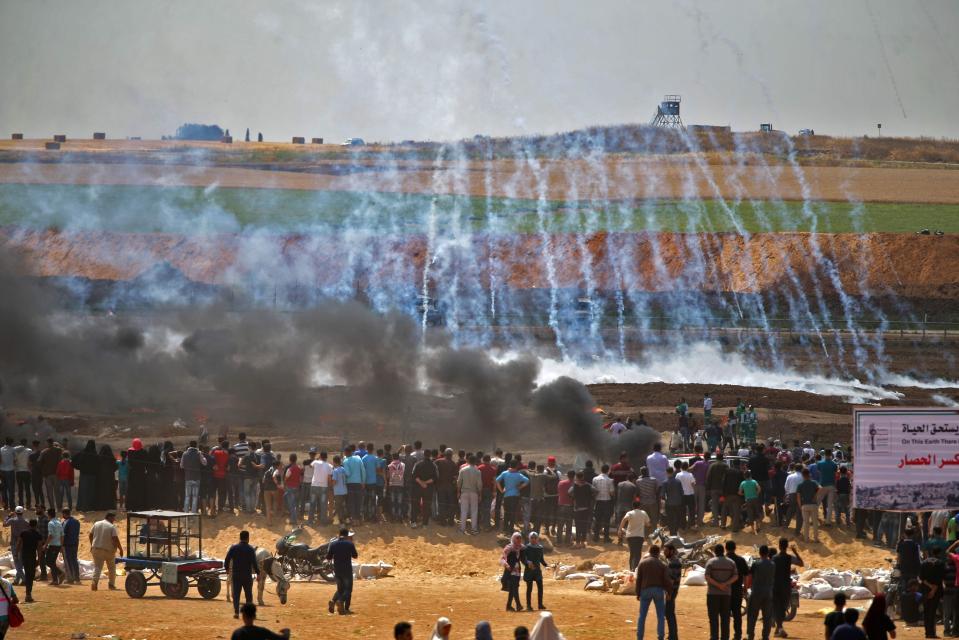 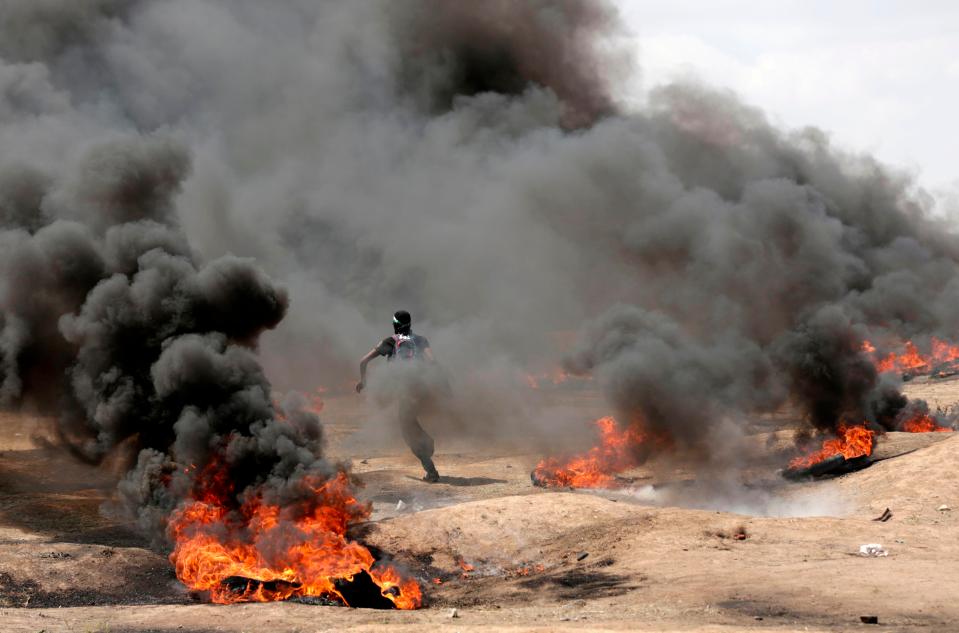 When Donald Trump announced the move in December, it was seen by many has a setback to the peace process.

It sparked widespread protests across the Muslim world and fears of more unrest in the Middle East, with Arab leaders blasting the decision.

And clashes have already broken out along the Israeli border with Gaza this morning ahead of the relocation today.

Israeli troops firing from across a border fence shot and wounded 28 Palestinians this morning as Gaza residents streamed to the frontier to demonstrate. 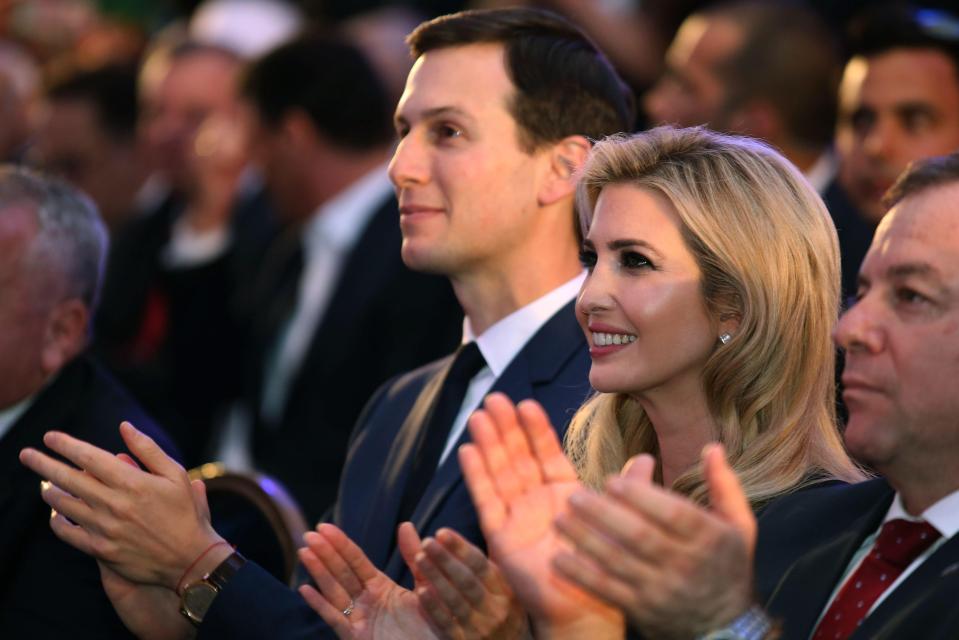 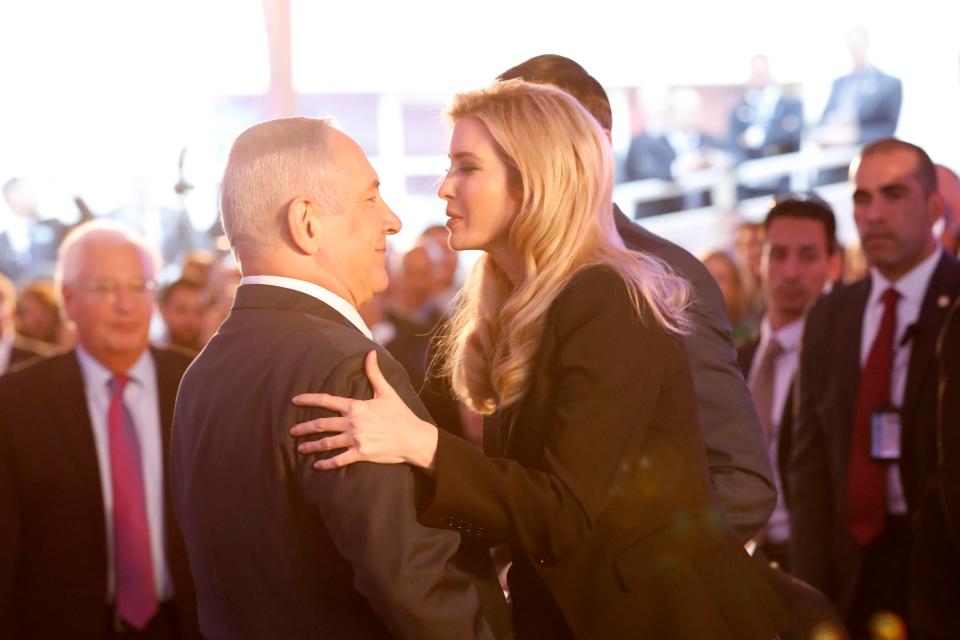 The border area has seen daily protests against a decade-old blockade of the territory for the last two weeks.

But today’s demonstration – on the day of the embassy move – is being billed as the biggest yet.

Pictures show protesters burning tyres and hurling missiles towards the border area this morning, with wounded Palestinians ferried off on stretchers.

Israeli troops have killed 45 Palestinians since the protests began on March 30, according Palestinian health officials, while no Israeli casualties have been reported.