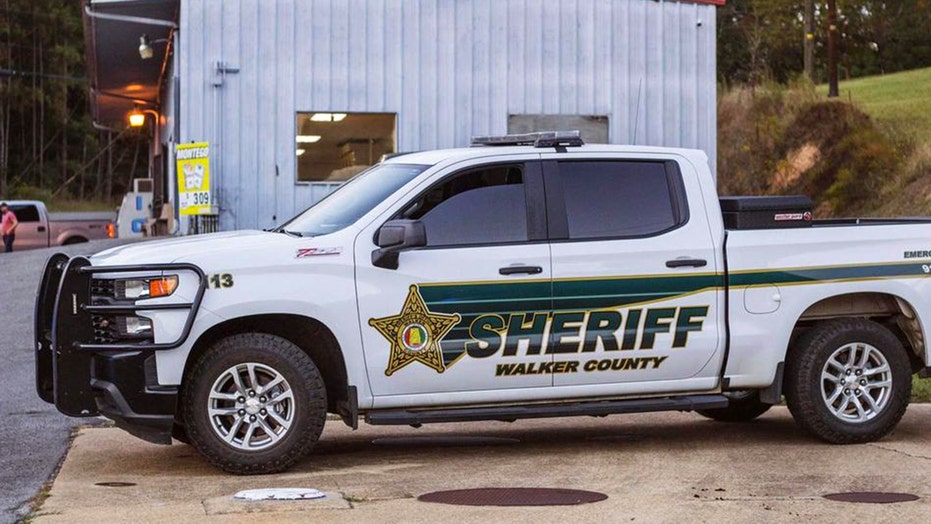 An Alabama woman died Monday after a pack of dogs attacked her while she walked along a road, authorities said.

Deputies are investigating the mauling that happened on Jagger Road in the town of Nauvoo, the Walker County Sheriff’s Office said.

The woman, later identified as 36-year-old Ruthie Mae Brown, was dead when deputies arrived at the scene around 2 p.m., AL.com reported.

Brown was the mother of four boys, WBMA-TV reported.

An official cause of death has yet to be determined, but Brown’s body suffered severe trauma from the mauling, Walker County Coroner Joey Vick told the Daily Mountain Eagle.

Several of the dogs involved in the attack have been captured, the sheriff’s office said.

Two of the dogs have been claimed by their owner, and at least three other dogs sought by deputies are also believed to have owners, the paper reported.

The captured dogs will be turned over to the Walker County Humane Society, authorities said.

The sheriff’s office said the investigation was ongoing. It was not immediately clear whether there would be any charges in Brown's death.