Epstein accuser pocketed ‘half a million’ from abuser: court docs

Alan Dershowitz is “consulting” the lawyers for My Pillow CEO Mike Lindell in a $1.3 billion lawsuit brought over Lindell’s 2020 election fraud claims, according to a new report.

Dershowitz, who was part of former President Trump’s legal team during his first impeachment trial, said he has a “limited role” in Lindell’s case, he told The Hill.

“I think it is a very important First Amendment case,” Dershowitz told the publication.

The company cited several statements made by Lindell, including in media appearances, social media posts and a two-hour documentary in which the pillow honcho expounds on his baseless conspiracy theories about the election.

Dershowitz, a former Harvard law professor and an opinion contributor for The Hill, says Dominion’s suit is restricting the “free marketplace of ideas” — and that he doesn’t necessarily support Lindell’s beliefs.

But Lindell on Monday referred to Dershowitz as “part of the team.”

“I’ve got probably over 12 attorneys now, including Alan Dershowitz,” the business exec said in a radio interview. “He came on board because he believes this is going to be the biggest First Amendment lawsuit in history.”

Lindell has filed a countersuit against Dominion, claiming it interfered in the election. 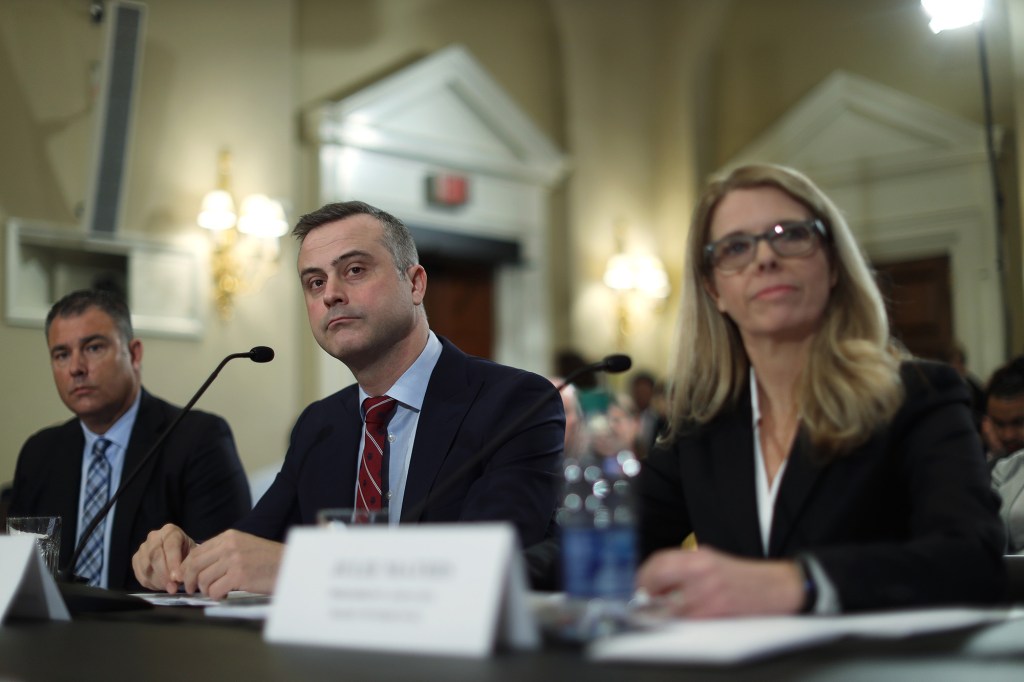 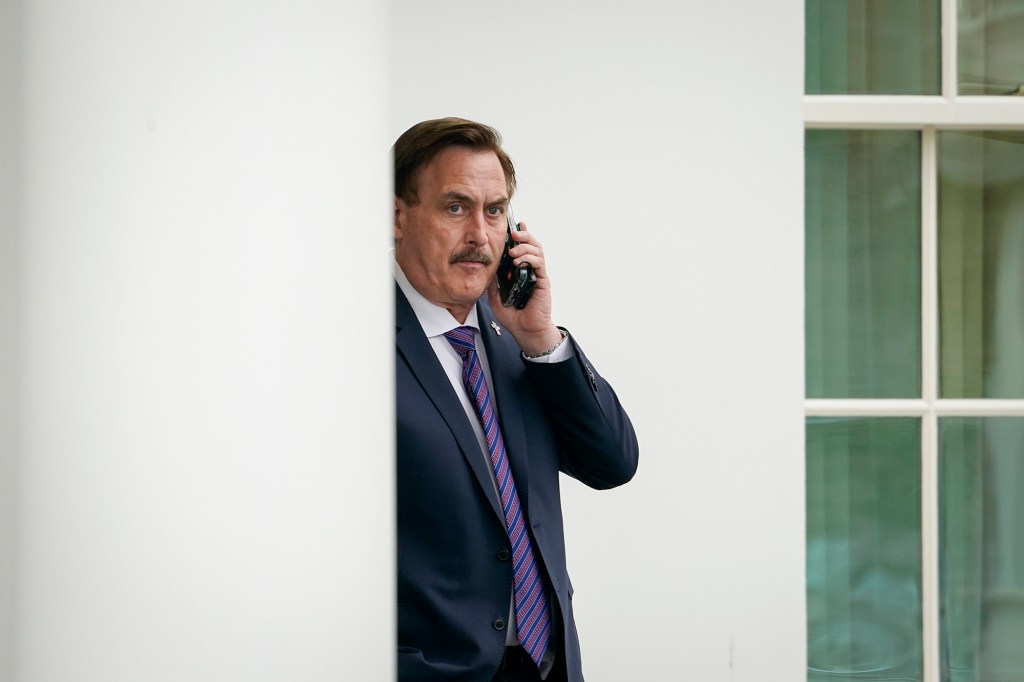