Gang violence has spilled out of cities and into rural villages as the number of Albanian cocaine-dealing gangsters rose by almost 60 per cent.

The increase over the last three years in criminals dealing high-purity cuts of the drug is fuelling the spread of violence as the eastern European country’s mafia works with Latin American cartels. 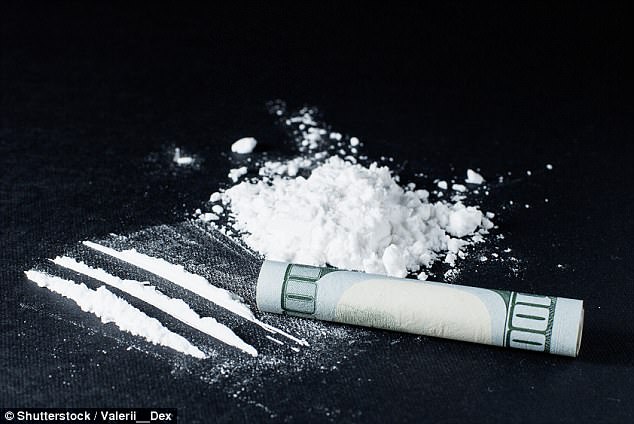 Competition between rival gangs to sell cocaine to wealthy clients will result in the drug’s purity rising to dangerous levels, the former head of drugs threat at the National Crime Agency has said (file photo)

Data seen by The Times shows shootings, stabbings and other violent crimes have surged.

The UK government says the purity of crack cocaine now being brought into the country is one reason behind the rise in violence.

A table lists more than 4,600 of the most dangerous organised crime gangs working in Britain today – complete with their nationalities.

It reveals Albanians topping Romanians for the first time in 2017, but white British syndicates remain the most prevalent. 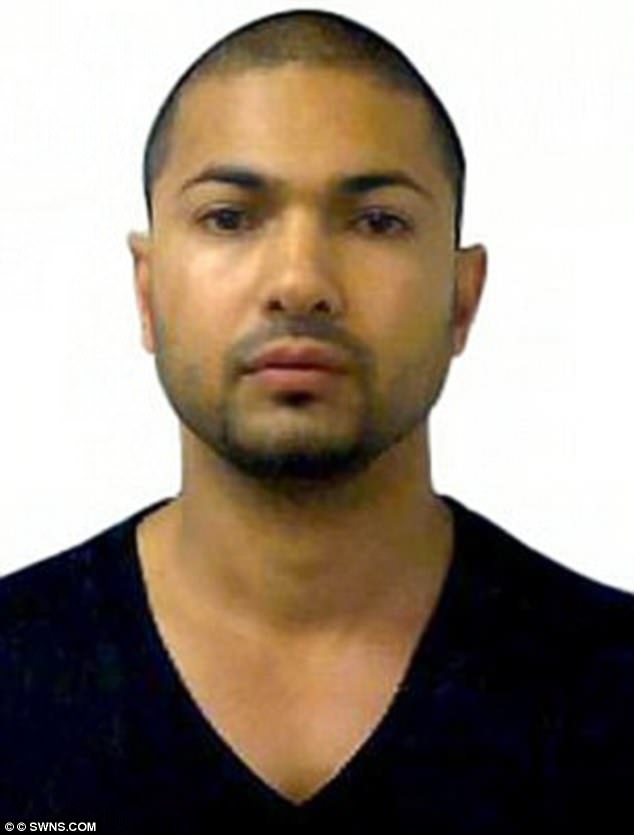 Major players in the Albanian drugs trade include kingpin Khalad Uddin, 35, who was jailed for 16 years last June, lived in a plush apartment in Oxford

Human trafficking as well as money laundering have also risen sharply and cocaine is now being delivered in under 15 minutes in England and Scotland.

The Global Drug Survey, based in London, found some respondents claiming the Class A drug arrived quicker than pizza.

Children as young as 12 have been found to be handling cocaine filtering in through the Albanian supply chain.

Corruption and Balkans authorities that lack co-operation were also cited as reasons the Albanian gangsters are hard to target, according to the National Crime Agency.

The Border Force as well as HM Revenue & Customs worked with police across the country to publish the Agency figures.

Over the last three years, more than 70 per cent of UK gangsters were found to be British. The category of ‘white northern European’ accounted for 60 per cent and just 13 per cent were black.

Pakistani gangs were found to be the second-most prominent group, with those syndicates tending to focus their efforts on the heroin trade. 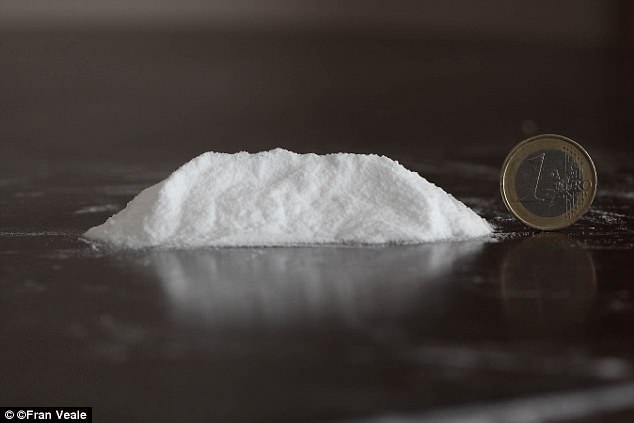 Speaking on the Today programme on BBC Radio 4, Albania’s prime minister Edi Rama said there must be a strong European Union to tackle the drug trade.

‘Organised crime is no longer local, it is international,’ he said. ‘Criminals have their own European union and that’s why our European Union should be as strong and as interconnected as possible.’

His country holds talks with the EU in Brussels in June and aims to join the bloc by 2025.

Last year, the Daily Mail told how police were facing an Albanian crime wave with 50 thugs arrested each week amid a rise in drug-related gang warfare.

In 2016, police arrested Albanians 2,781 times – up 8 per cent on 2015. It suggests about one in 11 of the 32,000 Albanian-born residents in England and Wales were detained, although some may have been taken into custody more than once.

Major players include Khalad Uddin, 35, who was jailed for 16 years last June. He was described as the ‘kingpin’ in an elaborate drug dealing network that spread from his homeland to the Midlands, Bristol and London.

Before he was snared by the police, Uddin lived in a plush apartment in Oxford and had a fleet of seven cars including a Range Rover and a BMW 7 Series.