Krzysztof Rutkowski claimed on Facebook that he had proposed an option that was "in line with British law and enthusiastically received by the family". 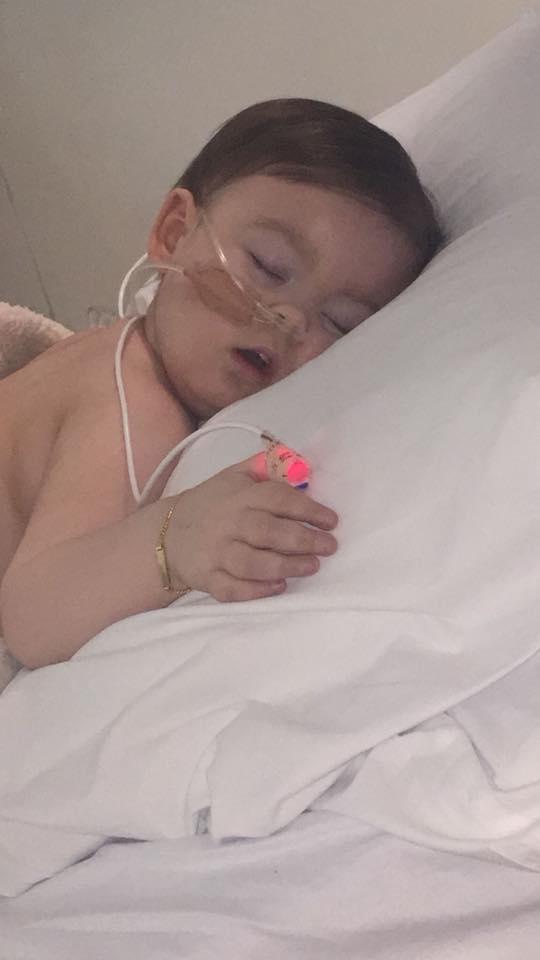 It comes after Alfie's dad Tom Evans and mum Kate James this week lost an Appeal Court bid to overturn the decision stopping them taking the 23-month-old to Italy for treatment.

Mr Rutkowski, who runs a detective agency but has also starred in a number of TV shows, said: "This situation is black and white. Life or death.

"But to achieve this most important goal, or the child's life, you can implement a third, compromise solution. And we are working intensively on it."

His team of detectives, dressed in military-style clothing, arrived at Alder Hey Hospital in Liverpool on Friday – but remained guarded about their "plans" for Alfie. 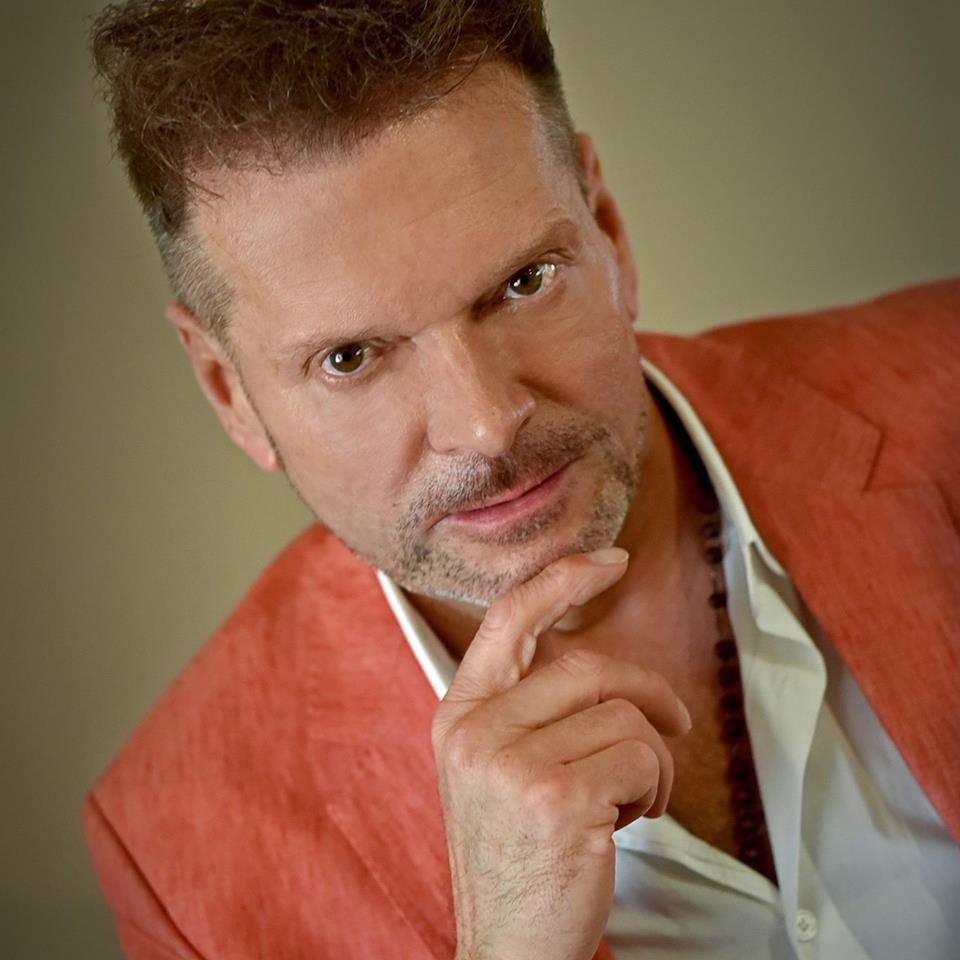 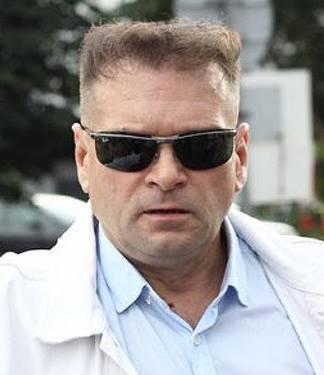 Journalist Robert Rewinski, who is part of the group, told Sky News: "The plan is to protect the child.

"Tomorrow everything will be clear because this solution is legal – with the situation after the decision of British court."

Asked whether they would be taking Alfie out of the UK, he replied: "I can't give you the answer today.

"Mr Rutkowski will do everything he can to take the child as soon as possible, with the 'safe place'." 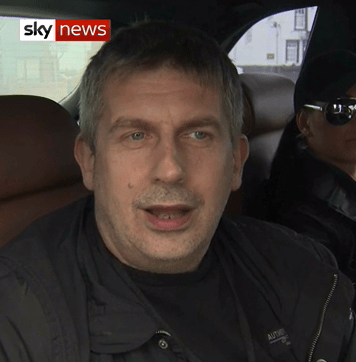 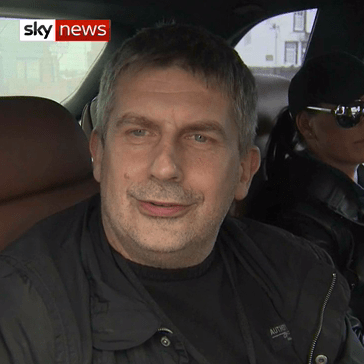 The reporter asks where this is, and he responds: "It is a secret today. Tomorrow it will be clear."

He added that "everything is meant to support Alfie and the family of Alfie."

Mr Rewinski praised the TV detective's work, adding that he has 28 years of experience and "saves many many children around the world".

Earlier this week, one of the judges involved in the case Mr Justice Hayden, slammed some of the advice that had been given to the family by outside groups. 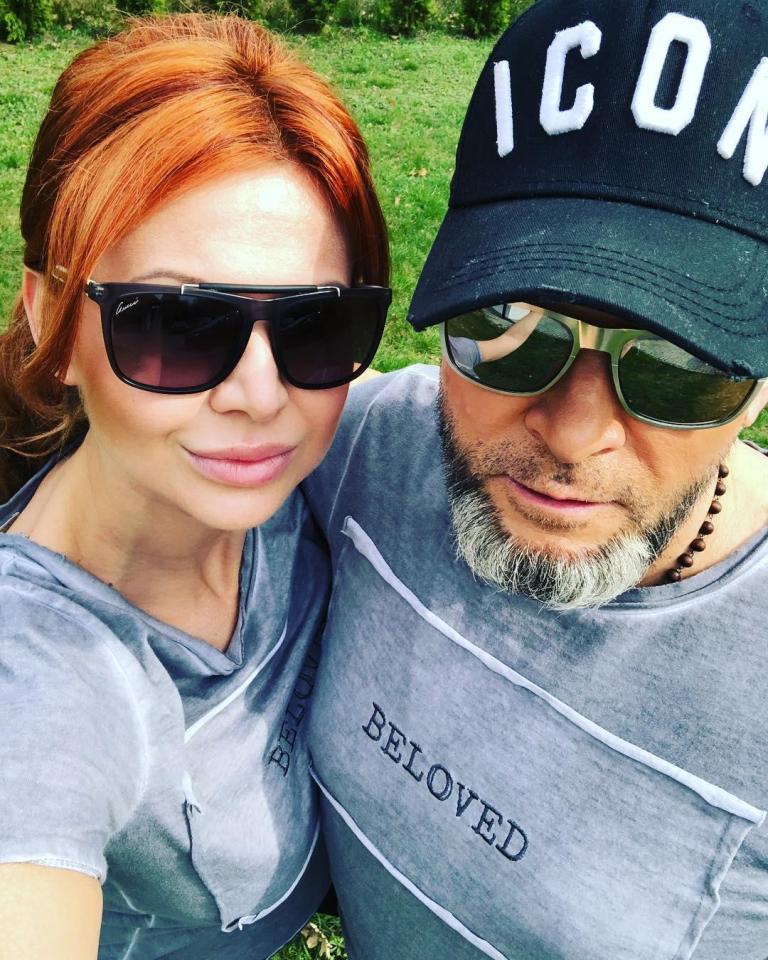 Lord Justice McFarlane also warned of a "darker side" to some of the offers of support received by the boy's distressed family.

Alfie's life support was removed at 9.17pm on Monday and he has been since been put on oxygen.

Supporters, dubbed Alfie's Army, held a candle-lit vigil at the Vatican on Thursday night as the toddler clung to life in hospital.

Following days of fevered demonstrations outside Alder Hey and on social media, Tom Evans, 21, earlier called for it to stop so that his son's final days could be "dignified". 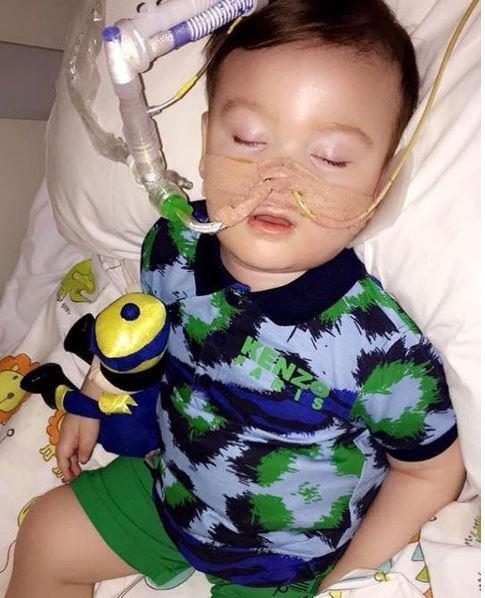 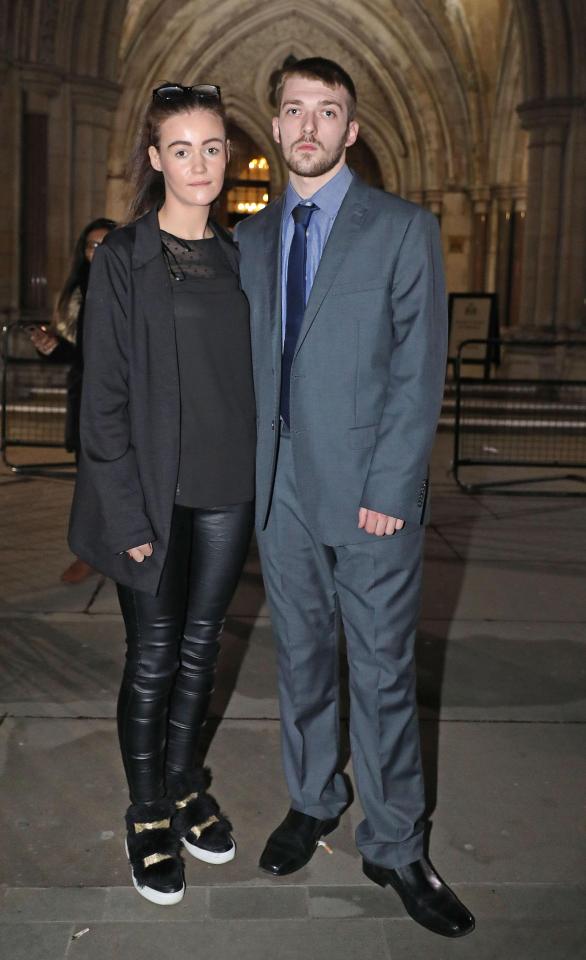 He said: "We are very grateful and we appreciate all the support we have received from around the world, including from our Italian and Polish supporters, who have dedicated their time and support to our incredible fight."

His statement followed a crunch meeting with doctors as he and partner Kate hope to get Alfie home after their battle to have him airlifted to Italy ended in defeat.

But just hours earlier Tom had blasted medics by claiming they treated his family like "criminals".

Alfie has been living in a coma for well over a year after being struck down with a mystery illness.

Doctors say he is in a "semi-vegetative state" and has a degenerative neurological condition that they have not definitively diagnosed.

Some experts believe he might have a mitochondrial condition – the same as Charlie Gard.