At least 257 people have been killed after a military plane crashed near the Boufarik airbase outside the Algerian capital, Algiers, according to Algerian state television.

The plane, an Ilyushin Il-76, mostly carried soldiers when it went down shortly after takeoff on Wednesday morning, state TV reported.

Algeria’s defence ministry was quoted as saying that 247 passengers and 10 crew members were among the dead following the crash.

Ennahar TV quoted an Algerian ruling party official as saying that 26 people onboard were members of the Polisario Front, a separatist movement in West Sahara – a territory also claimed by Morocco.

The cause of the crash remains unclear and an investigation has been opened.

The defence ministry expressed condolences to families of the victims, and government officials observed a minute silence.

“In this painful ordeal, the government members offer their deepest condolences to the families of the victims,” a cabinet statement said.

Algerie24, a local news website, said the plane was heading to the western Algerian city of Bechar.

Images posted on an Algerian website showed thick smoke billowing from the site of the crash, as several people rushed to help.

In 2014, more than 70 off-duty military personnel and their family members were killed when a C-130 plane crashed into the Djebel Fertas mountain shortly before it was to land in the northern city of Constantine.

In December 2012, two military jets conducting routine training operations collided in mid-air near Tlemcen, in Algeria’s northwest, killing the pilots of both planes.

A month earlier, a twin-turboprop CASA C-295 military transport aircraft, which was carrying a cargo of paper for the printing of banknotes in Algeria, crashed in southern France.

That plane was carrying five soldiers and a representative of the Algerian central bank, none of whom survived. 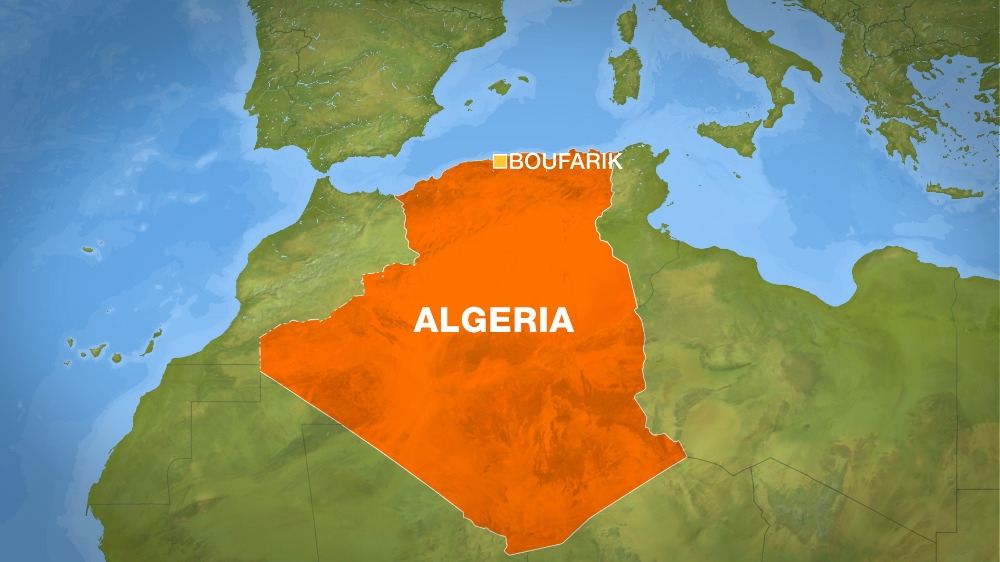