ALGIERS (Reuters) – Algerian war veterans said protesters demanding ailing President Abdelaziz Bouteflika step down after 20 years in power had legitimate concerns and urged all citizens to demonstrate, in another sign of cracks in the ruling elite. 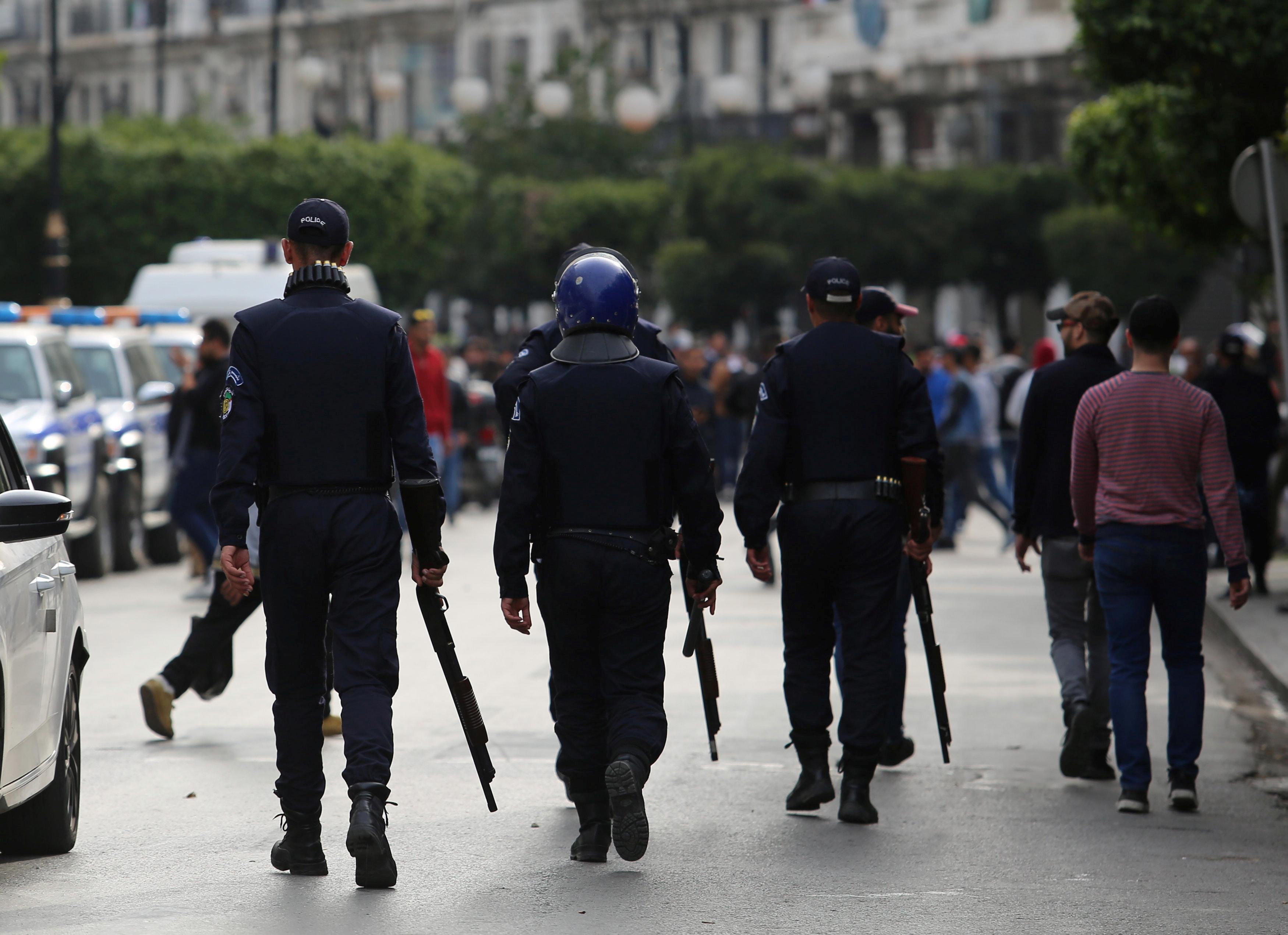 The ongoing unrest poses the biggest challenge yet to the Bouteflika and his inner circle which includes members of the military and intelligence services and businessmen.

“It is the duty of Algerian society in all its segments to take to the streets,” the influential National Organization of Mujahideen – veterans who fought alongside Bouteflika in the 1954-1962 war of independence against France – said late on Tuesday.

Tens of thousands of people have rallied in cities around Algeria in the largest protests since the 2011 “Arab Spring”, calling on Bouteflika, 82, not to stand in an election scheduled for April 18. He submitted papers on Sunday.

Some officials from Bouteflika’s ruling FLN party have turned up at demonstrations. Several public figures have announced their resignations in a country where personnel changes normally take place behind closed doors.

An anonymous call for a general strike has gone largely unheeded but the leadership faces another test – an online call for a “march of 20 million” this Friday.

Older Algerians still haunted by the civil war in the 1990s have tolerated crackdowns on dissent in exchange for stability. But young protesters have no real connection to the war of independence that gives Algeria’s elderly leaders their credentials and, desperate for jobs, have lost patience.

Protesters have praised the military, which has stayed in barracks throughout the unrest. But analysts and former officials say the generals are likely to intervene if the protests lead to widespread instability.

The 82-year Bouteflika, in office since 1999, said on Sunday he would run in the April 18 poll but call early elections to find a successor after holding a national conference to discuss reforms and a new constitution.

Bouteflika has not spoken in public since suffering a stroke in 2013. He remains at a hospital in Geneva for medical checks.