CHRISTMAS won't look the same as normal this year – but most of the nation's favourite things, including nativities and Santa's grottos will be allowed to reopen.

Fresh guidance has laid down strict rules on how people in England. can celebrate the holiday season as safely as possible. 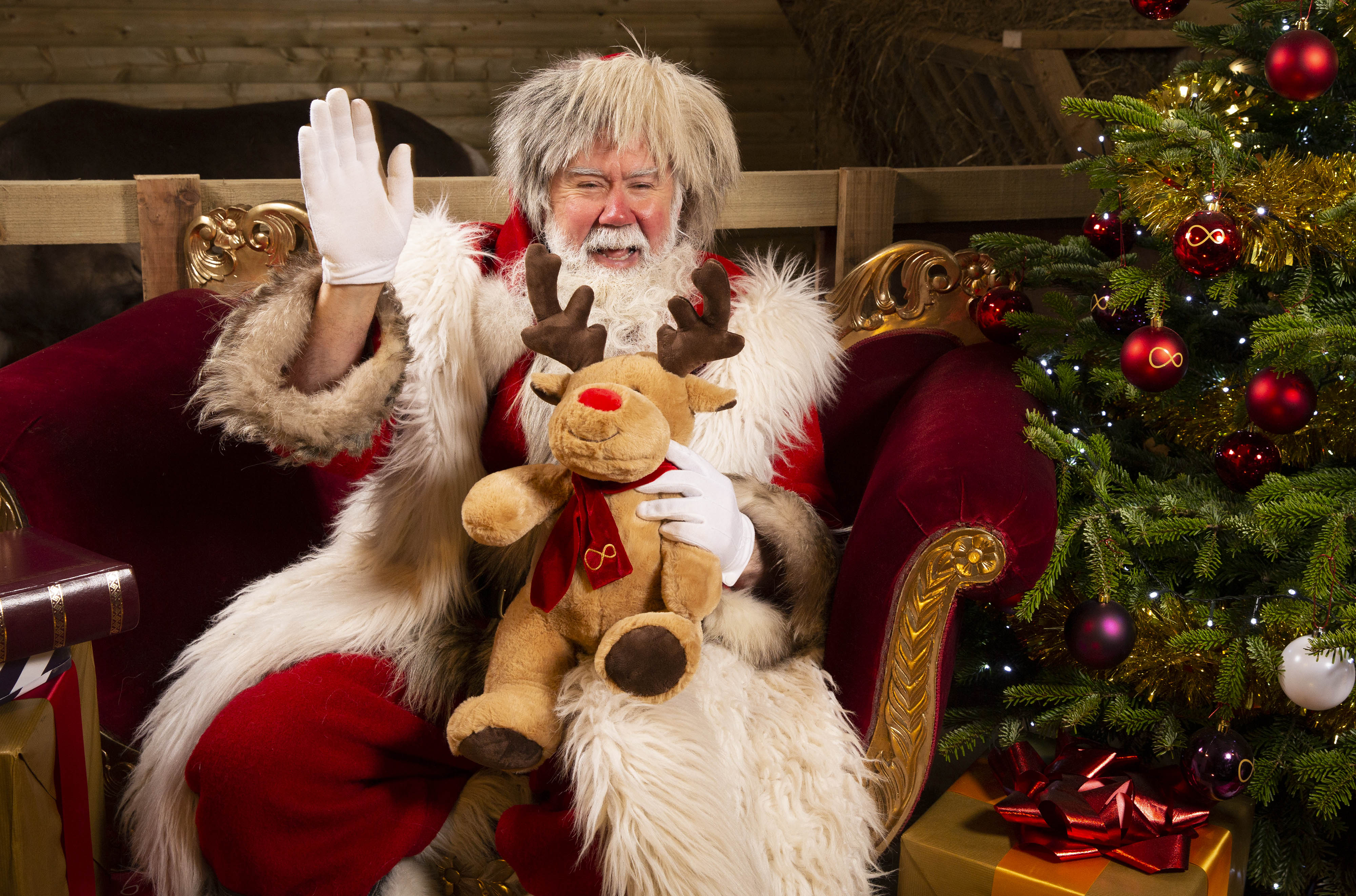 Boris Johnson announced last week families would be allowed to see one another by joining up in a "Christmas bubble" of three households.

It means from December 22 to December 27 people will be able to reunite over Christmas – but they must all follow strict rules.

Can I go out to dinner with my Christmas bubble?

The new rules letting families meet up over Christmas only apply to homes and outdoor settings.

People will not be allowed to go out for dinner, grab a pint together or spend Christmas day in a pub or restaurant.

In Tier 1, people are allowed to meet up with other households indoors, following the the rule of six.

But 99 per cent of people in England will be subject to Tier 2 or 3 rules, meaning indoor mixing with other households is banned.

You will be allowed to go to church with your festive bubble over the 5 day relaxation of rules.

Can I take my kids to Santa's grotto?

Santa's grottos will be allowed to reopen if they take place in a venue which has not be asked to close.

Grottos will be allowed to open this week but Father Christmas will have to wear a mask.

And kids will be banned from sitting on the festive present giver’s knee to stick to strict social distancing rules.

You won't be allowed to head to the grotto with people from outside your household if yo live in Tier 2 or Tier 3. 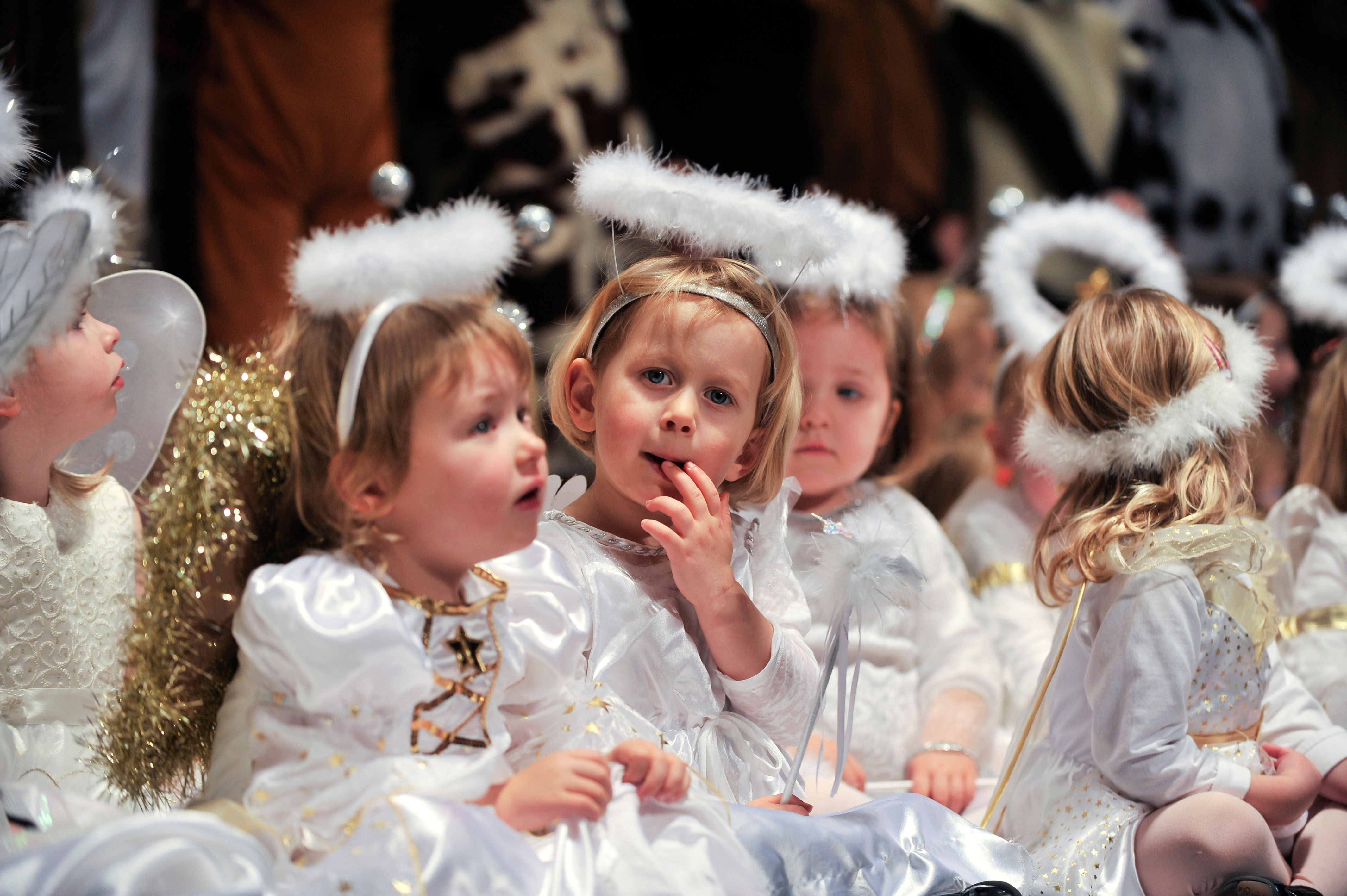 Can I watch my kid's school nativity play?

School nativity plays will be allowed in Tier 1 and 2 areas with audiences – but Tier 3 shows will have to be live-streamed to parents at home.

The guidance said: “Performances by pupils, such as nativity plays and other seasonal events, should take place within existing school bubbles and avoid mixing across groups.

“Whether audience members, including parents, are permitted to attend festive performances will depend on the tier in their area.”

What about outdoor Christmas markets or lighting ceremonies?

Yes, you will be allowed to attend outdoor events over Christmas.

And you will be allowed to go with people from outside your household.

If you have formed a Christmas bubble, you will be allowed to attend any outdoor events, including lighting ceremonies and outdoor markets.

If you live in Tier 2 or 3 you cannot go shopping indoors with someone outside your household.

But the rules for outdoor areas are different due to the lower risk of passing on coronavirus outdoors. 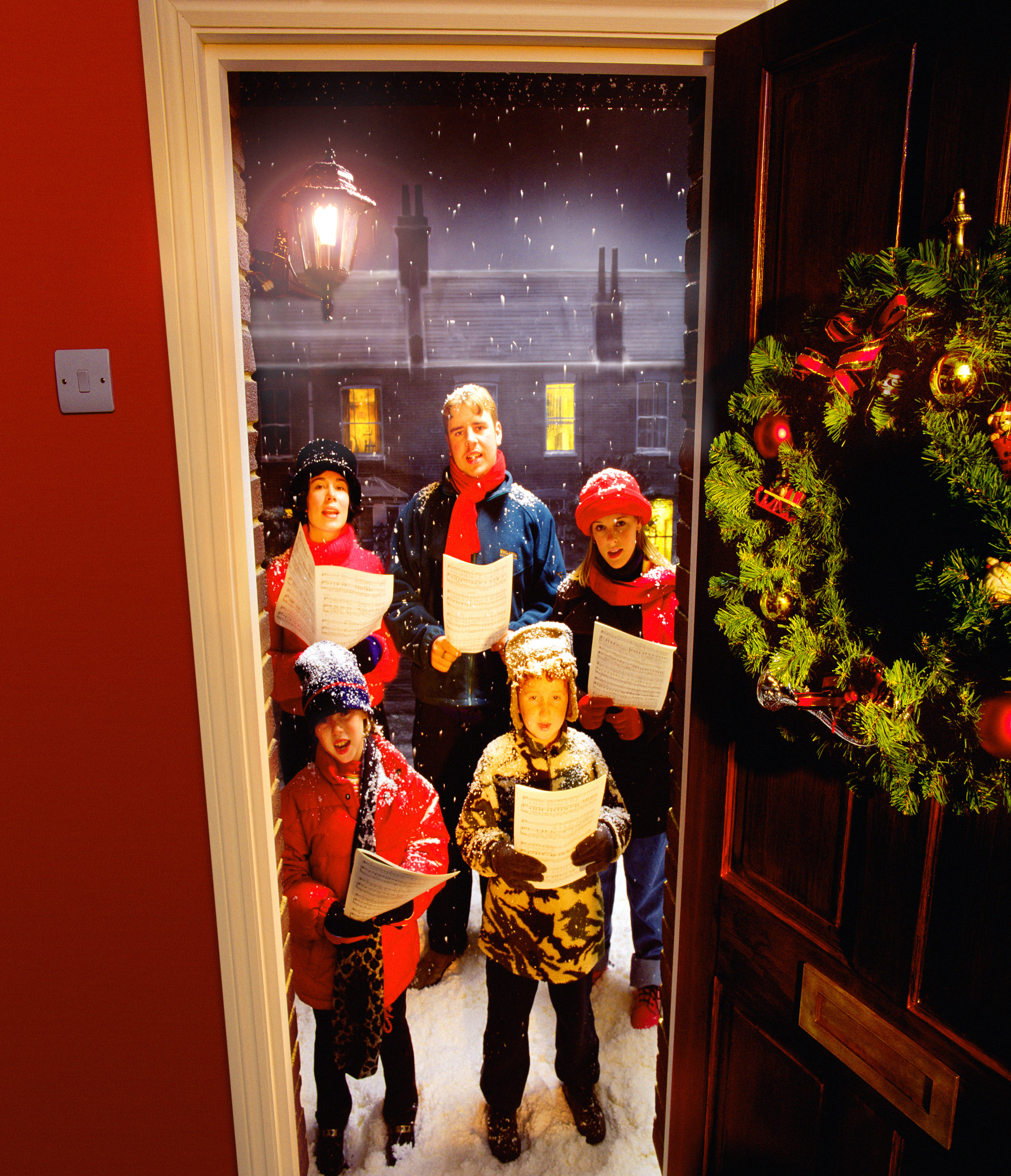 Will carol singing happen this year?

Carol singing will be allowed to happen, both for performances and door-to-door singing.

The guidance says: "Professional and amateur choirs may perform in any indoor venue permitted to open, as per the restrictions in each tier and should follow the rules outlined above."

But audience members won't be allowed to sing along if they choir is indoors.

If the performance is outdoors, people will be allowed to sing along.

Choirs won't be allowed to be bigger than 6 people – and if they are going door-to-door they should not "mingle" with anyone else.