ALMOST 100,000 suspected violent thugs and sex beasts have been freed to roam the streets with no restrictions since 2017, a probe has rvealed.

Amongst those released are people accused of the most serious crimes, including rape and murder. 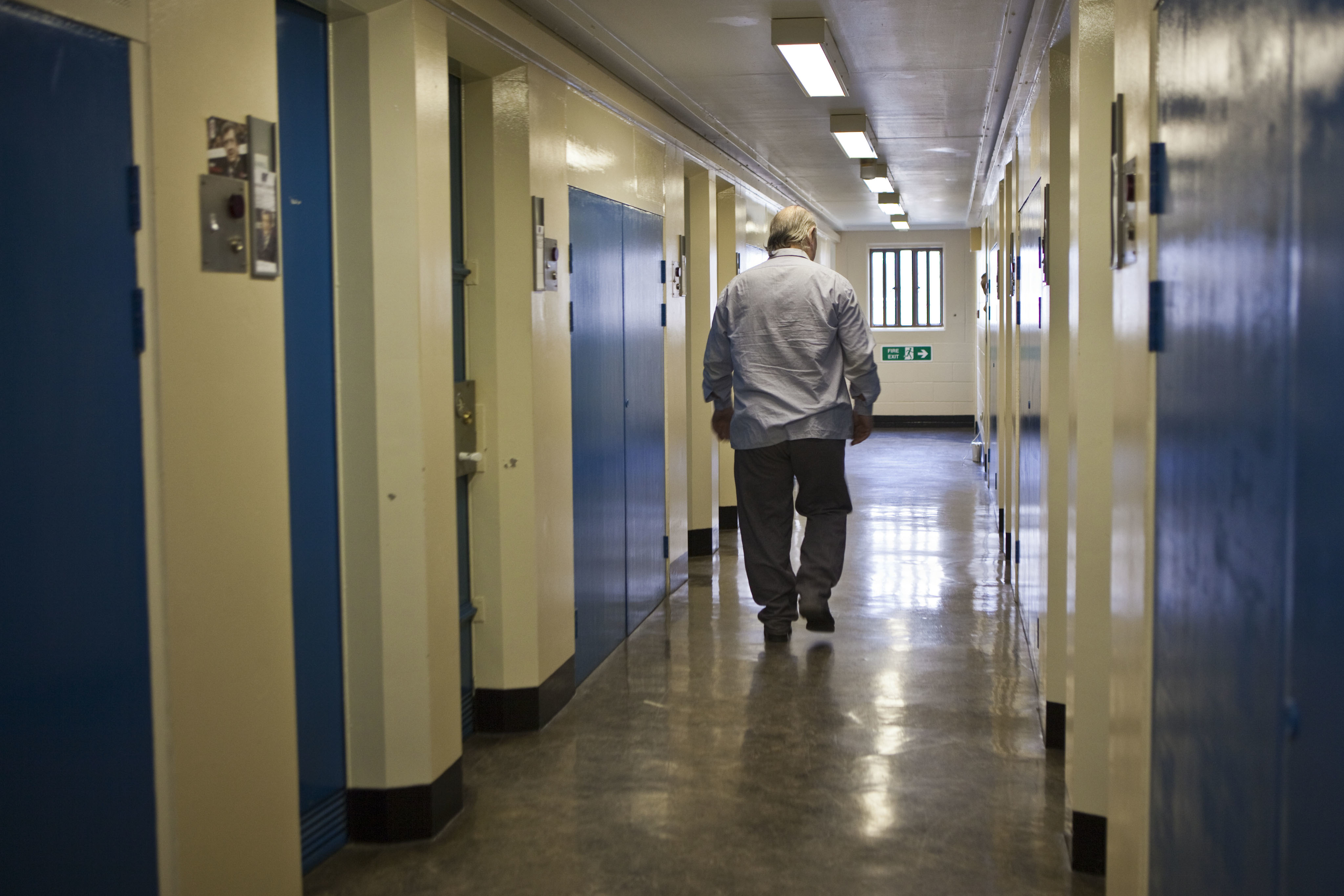 Figures released under the Freedom of Information Act showed suspects had been freed under a system known as Released Under Investigation (RUI).

They were let go by authorities without restrictions in England and Wales since 2017, a Newsnight investigation has revealed.

RUI means that a suspect is arrested but not placed on bail so police cannot place conditions on them – such as stopping them from leaving the country or going to certain areas.

Of these, 93,098 related to violence against the person and sexual offences.

The figures show a sharp rise in the use of RUI against suspects following changes to pre-charge bail rules in 2017.

The law change made it more difficult for police to keep suspects on pre-charge bail beyond 28 days.

Legal experts have told of fears that suspects can be left under investigation indefinitely with no restrictions on their movement or activities.

It was also found 2,772 cases involving violent and sexual offences had been classed as RUI for more than 12 months.

Earlier this month the government announced plans to review the 2017 bail changes.

The Home Office said the review would consider whether to update the rules to better support police officers and victims.

Richard Miller, of the Law Society, said: “We believe that this is potentially a major scandal brewing.

“Police are now very often choosing to release people under investigation where previously they would have used bail.

"This means there are no constraints on the individual, no limitations on them visiting certain places or contacting people and there are no requirements for them to report back to the police station at a subsequent date.”

“They should be under bail.”

Alan Martin, 53, bludgeoned and strangled Kay Richardson, 49, to death in their Sunderland home in September 2018.

Ms Richardson had reported Martin to the police for raping her at their marital home. She had gone to the police 12 times since 2011 with accusations of domestic abuse against Martin.

The police released Martin under investigation and imposed no restrictions on him, giving him back the keys to the property.

The police were cleared of any wrongdoing by the Independent Office for Police Conduct following the incident, but at the inquest into Ms Richardson’s death the coroner Derek Winter raised concerns about the use of RUI.

He said: “Martin was not subject to any condition of police bail or other restrictions such as confiscation [of] his family home keys, all of which may have acted as a deterrent”

She said: “I wouldn’t trust them to run a bath. Our law system in this country, stinks. It absolutely stinks, the whole system needs an overhaul.”