The Battle for Primosole Bridge in Sicily was crucial to the Allies' campaign in Europe 1943, but the book's author says the historic battle has been "overshadowed" by the events at Arnhem in the Netherlands as told in the classic war film A Bridge Too Far. 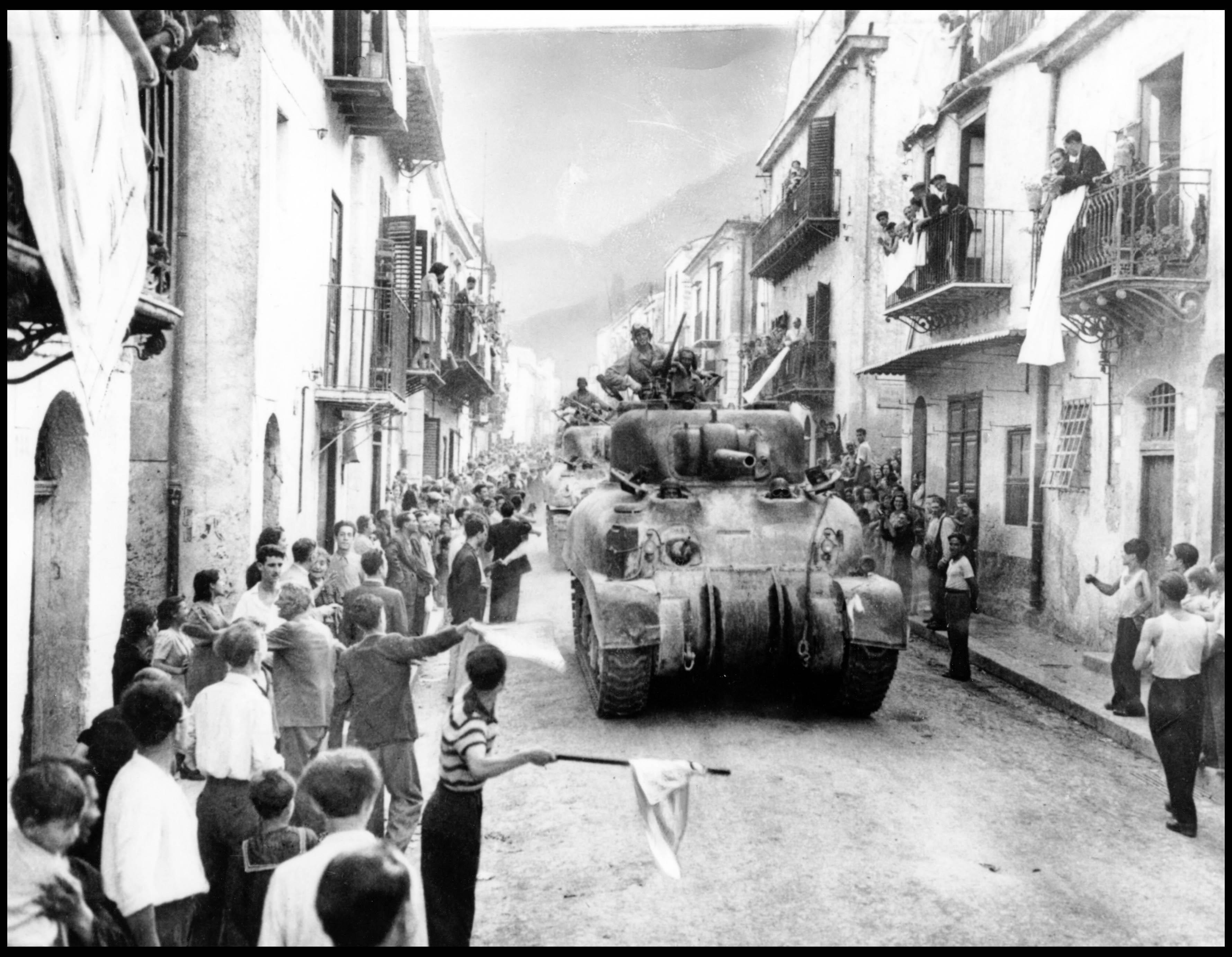 Former paratrooper Mark Saliger from Woking, Surrey, has extensively researched the Battle of Primosole Bridge for his new book, The First Bridge Too Far.

Between July 13 and 16, 1943, elite British and German paratroopers engaged in a hellish three day combat over a 400ft steel bridge in Sicily of vital strategic importance.

More than half of the 295 British paratroopers involved in directly seizing and defending the bridge were killed or injured, before land reinforcements captured the landmark.

Once secured, the bridge was used to advance Field Marshal Bernard Montgomery's forces to the eventual capture of Sicily as the Allies sought to press on into Europe. 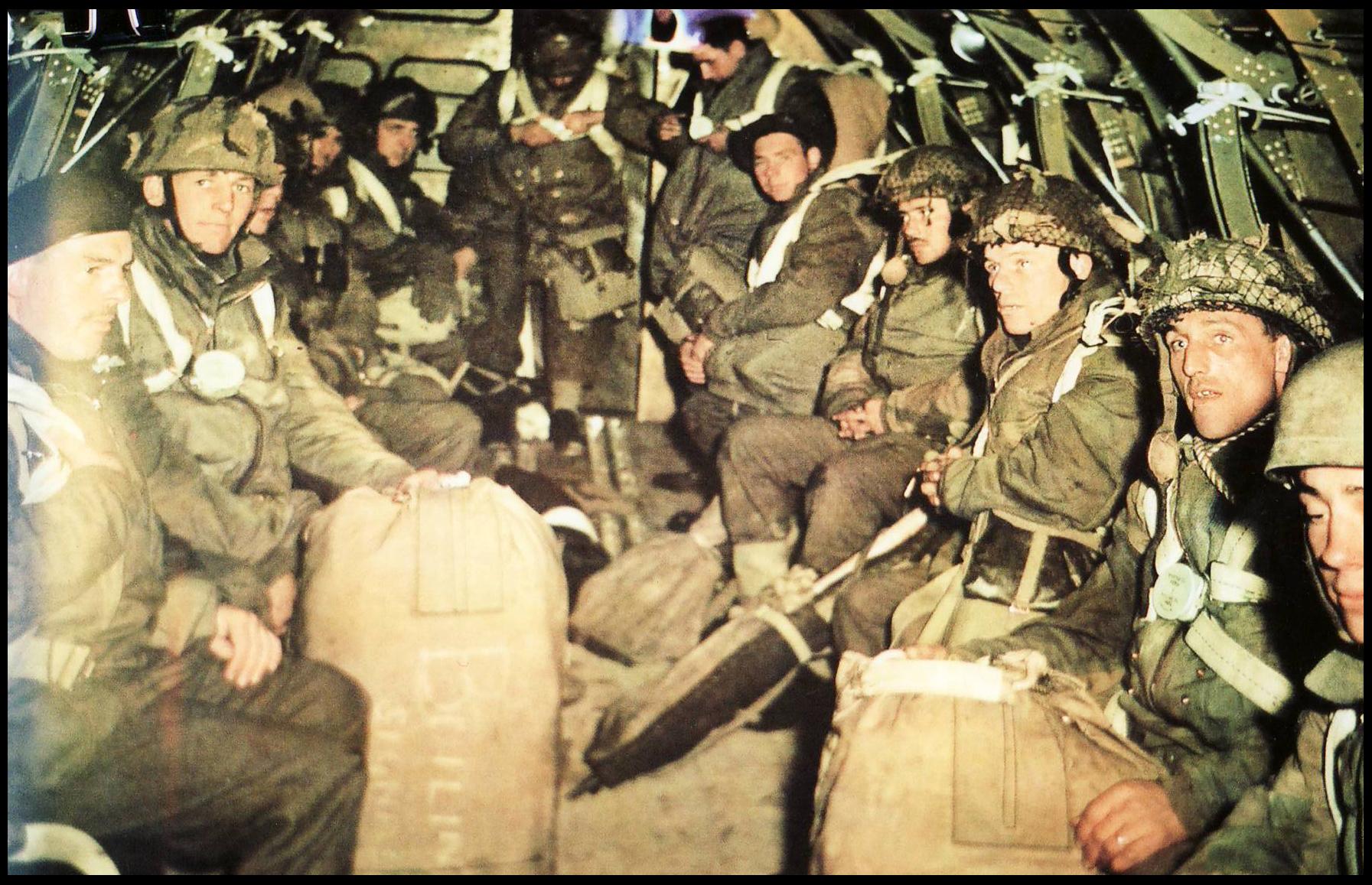 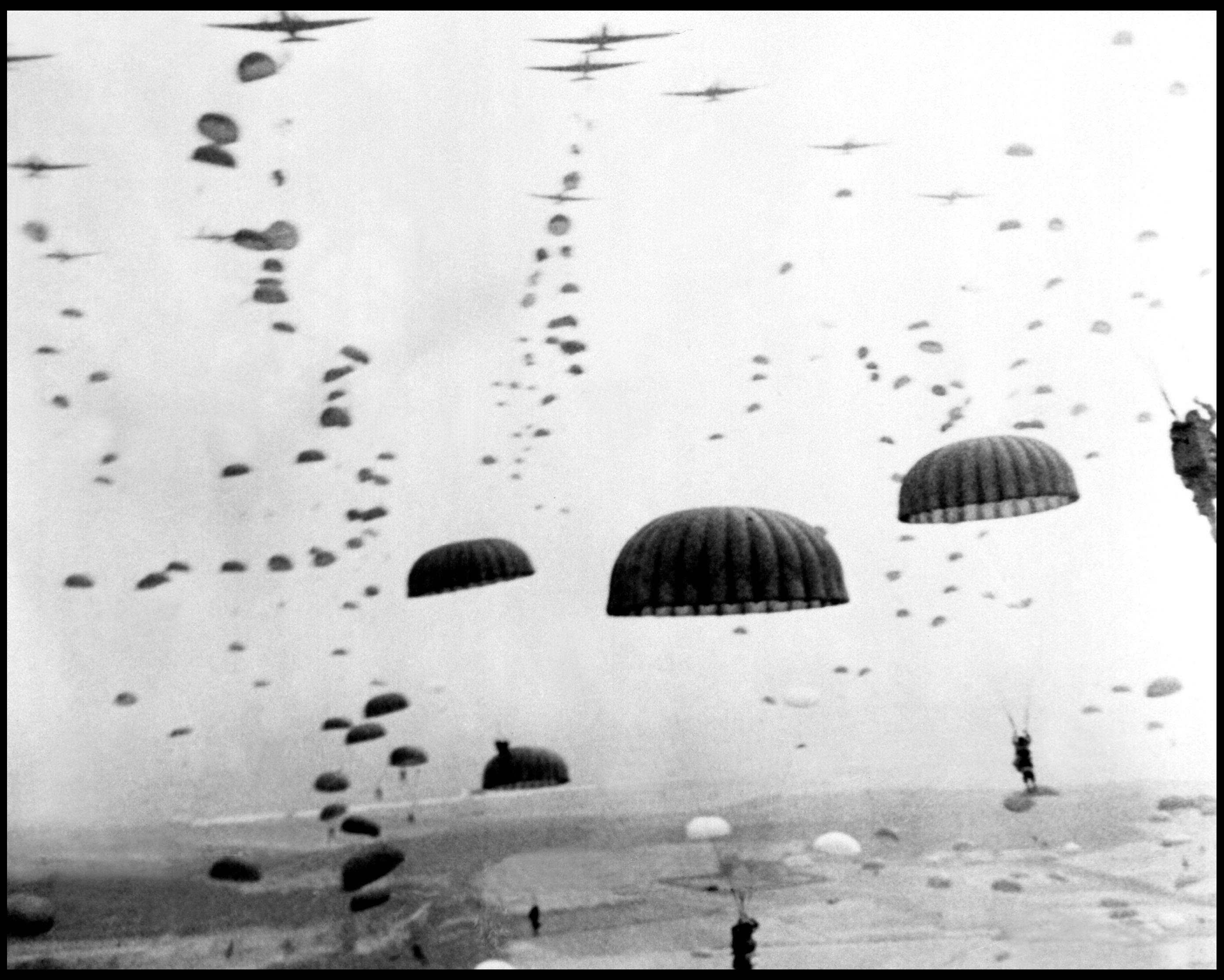 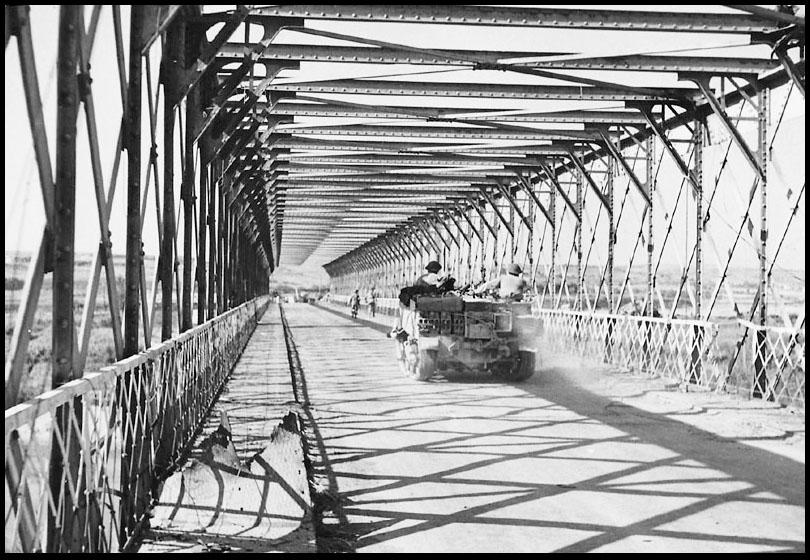 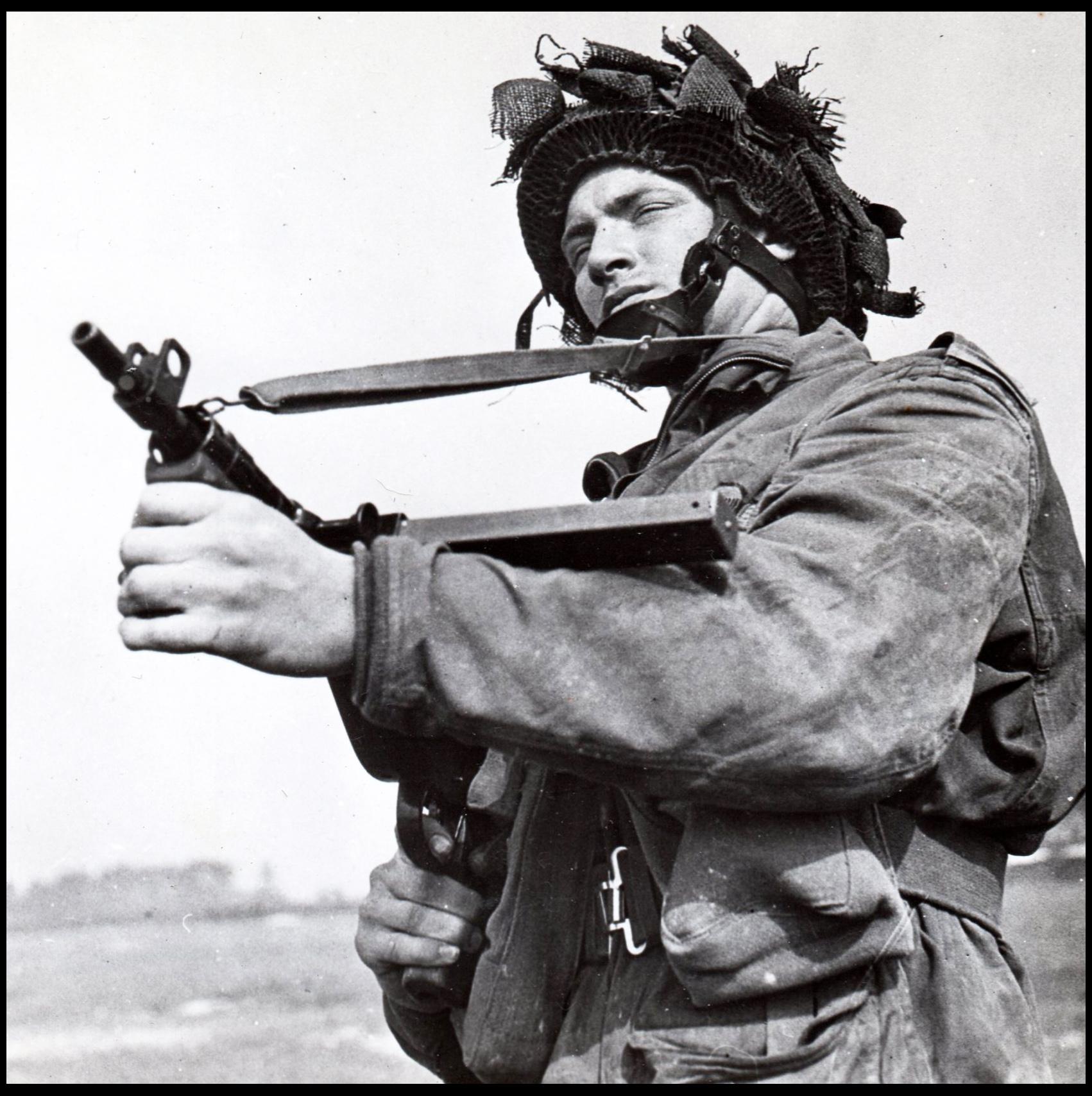 The battle was the first time in history that two opposing enemies had parachuted into battle to face each other.

George Pratt of the 1st Parachute Brigade, who fought in the battle, recalled: "My Bren gun hardly stopped firing the whole time.

"Then, one of the lads next to me was shot in the face; his head literally exploded and sent bits of tissue and bone all over me."

One German remembered that the British "fought like tigers and eventually took [Primosole Bridge] with terrible losses". 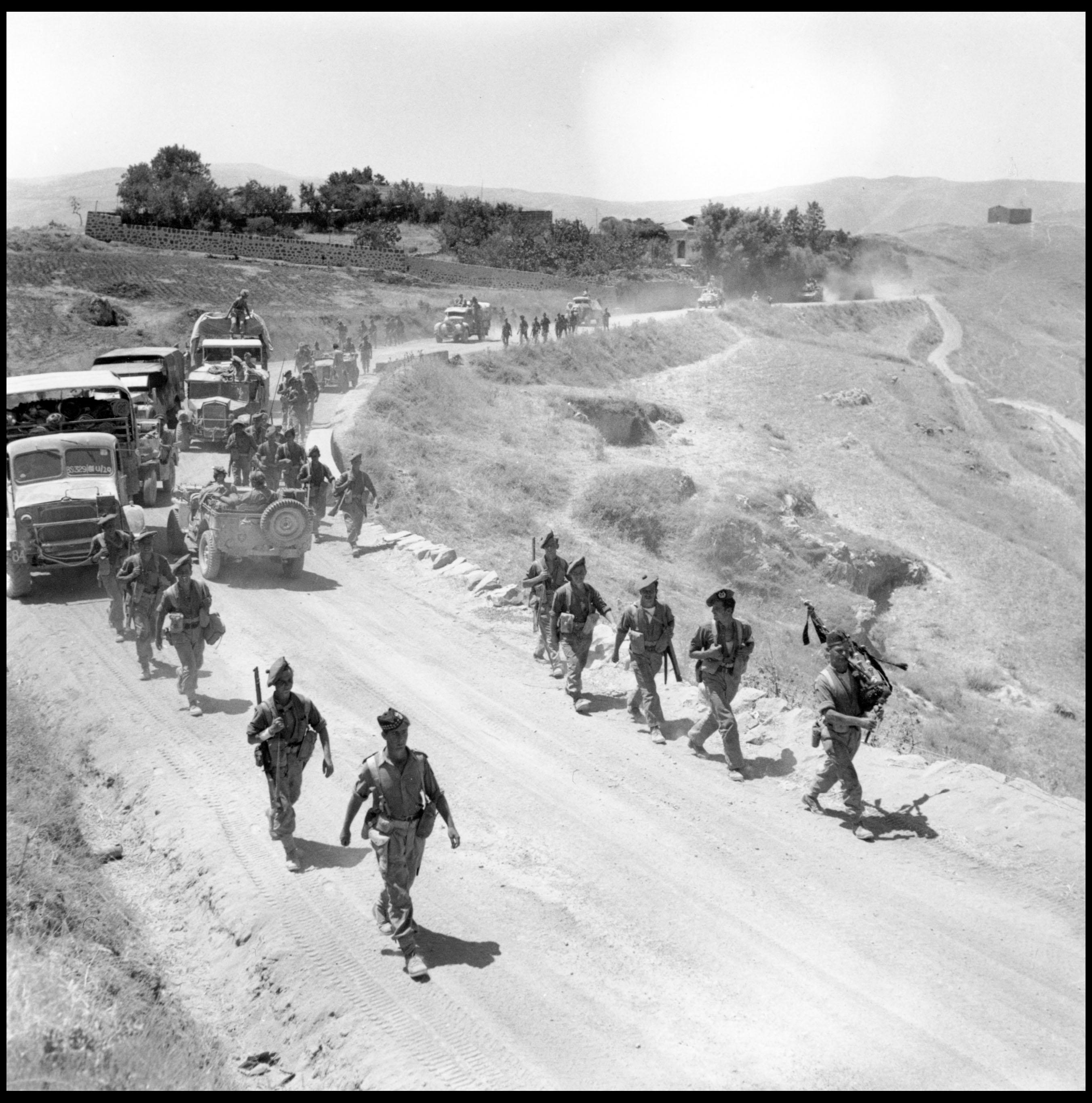 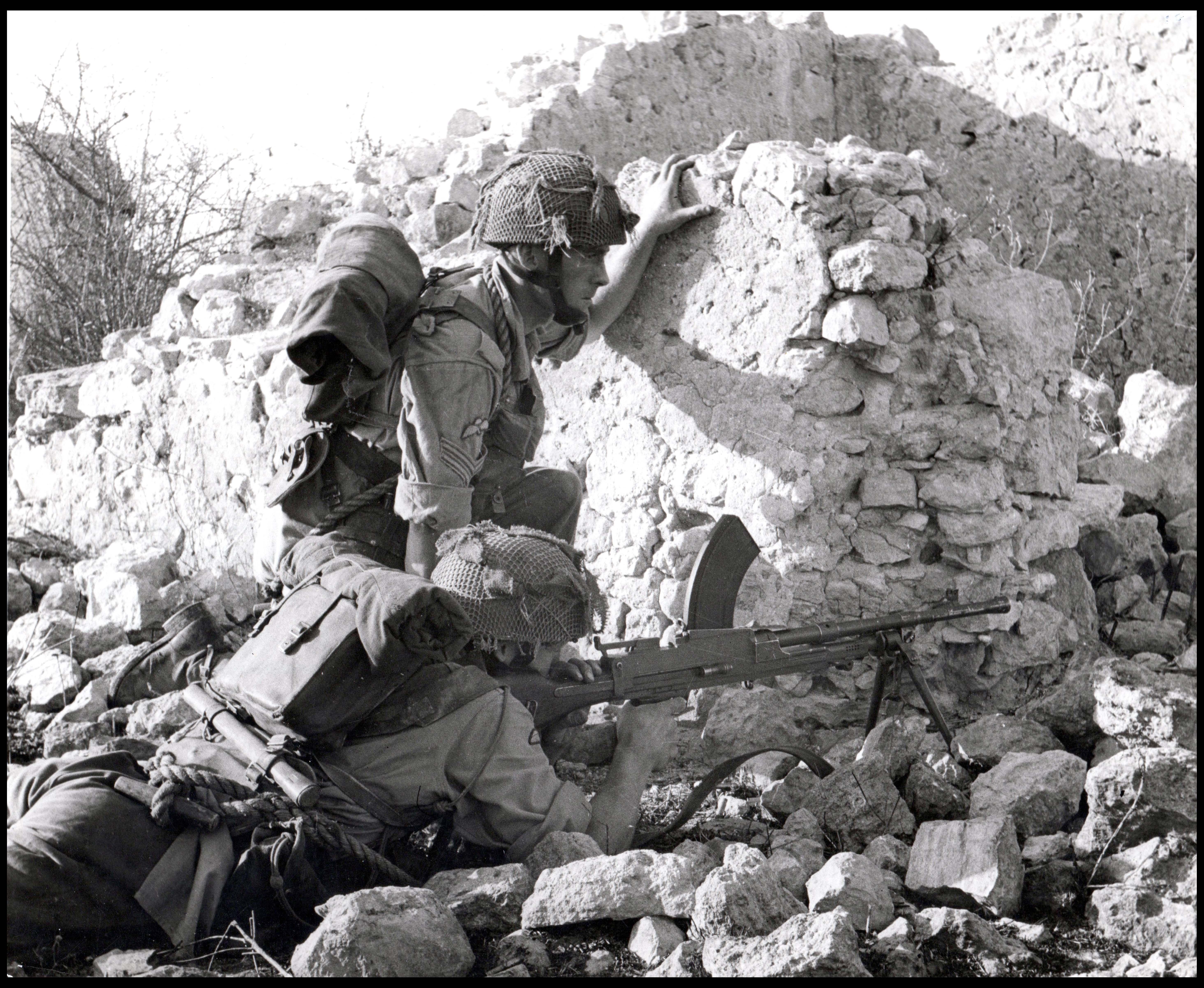 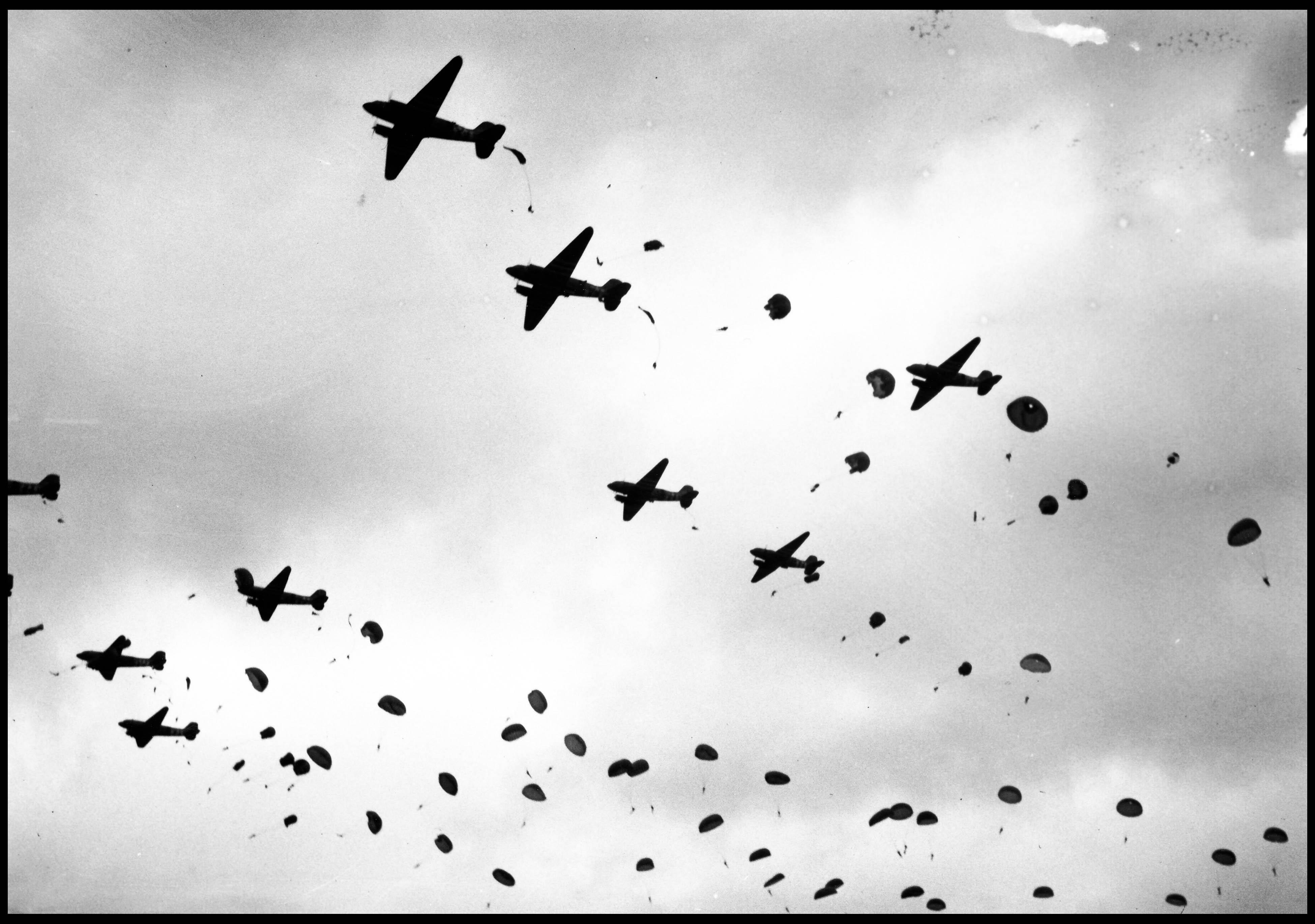 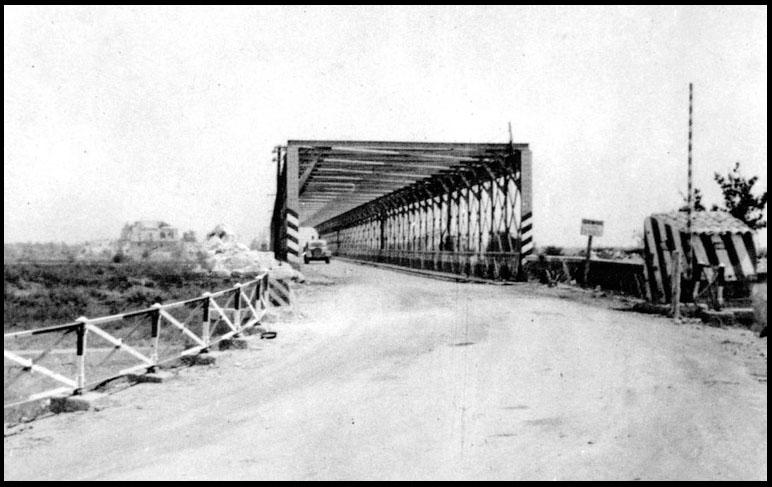 He continued: "The fighting was horrific, with men milling around and shooting and bayoneting each other they were so close together.

"I have never seen men fight one another the way both sides did in the battle."

Author Mark Saliger said: "Securing Primosole Bridge was vitally important and this made it one of the most significant British airborne battles of World War Two."

Richard Attenborough's film A Bridge Too Far depicts the Allies' unsuccessful defence of the bridge at Arnhem a year after the Battle for Primosole bridge.

The 9,000 British paratroopers at Arnhem held out for eight days with limited ammunition and supplies until the order came to withdraw. Only 1,900 men made it out.