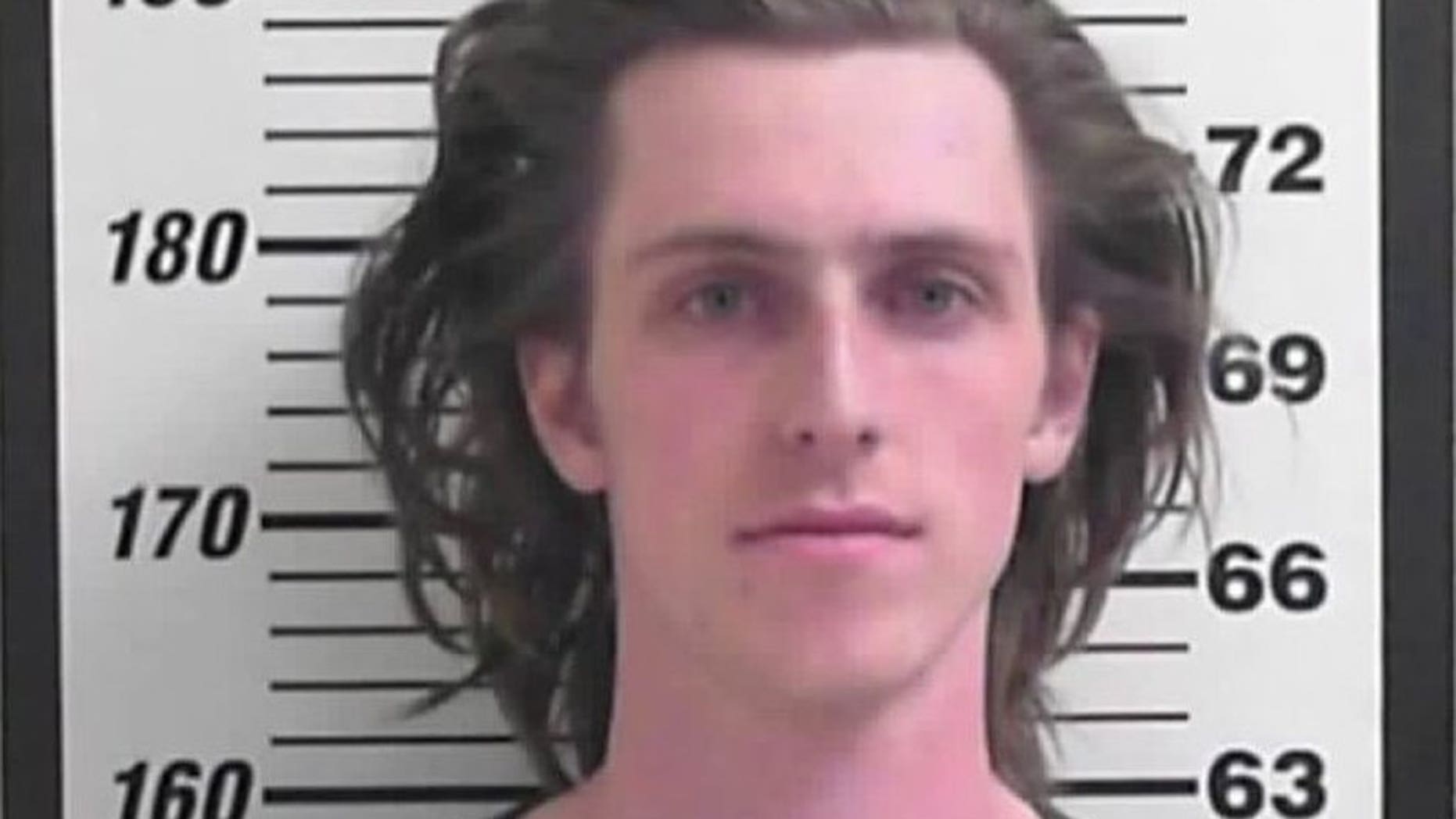 An Amazon delivery driver stole packages, including one with a book about Jesus Christ's birth, from several homes in Utah by pretending to drop off the parcels before swapping them out, police said.

Robert Powell was charged with five counts of theft after he admitted to stealing packages meant for residents in North Salt Lake and Weber County, FOX13 Salt Lake City reported.

“[He was] feeling like the Grinch, and he was taking packages from those he felt didn't deserve them and keeping them for himself,” North Salt Lake Police Sgt. Mitch Gwilliam told the news station.

A man told FOX13 he spotted Powell acting suspiciously last week while delivering an Amazon package to his house. He recalled the driver getting out of a van and swapping a package that was already on his porch for a different parcel.

The man added he quickly realized Powell didn’t deliver his package but instead stole it, while he watched.

“I saw a text from my wife saying, 'hey, there's an expensive amazon delivery. Please pick it up,' and then I realized what happened,” he said.

The man called police, who said they received similar calls about the Amazon delivery driver. Officers located Powell with the packages he took, the contents of which included a jacket, camera, soaps and the book "A Savior Is Born."

“He'd come up with some sort of a scheme to make it look like the packages were being delivered, and then immediately taking them back and keeping them for himself,” Gwilliam said.

Amazon released a statement to FOX13 saying Powell was fired from his position.

"This kind of behavior is unacceptable and does not reflect the high standards we have for delivery service partners,” the company said in a statement. “This individual is no longer delivering Amazon packages, and we are working with law enforcement as they investigate."