Amazon forced to pay £17,000 in compensation after delivery driver ran over family’s puppy and fled the scene – The Sun

AMAZON has been forced to fork out almost £17,000 for a vet bill after a delivery driver ran over a puppy.

Dachshund Dukey was “crushed” under the van before the driver fled. 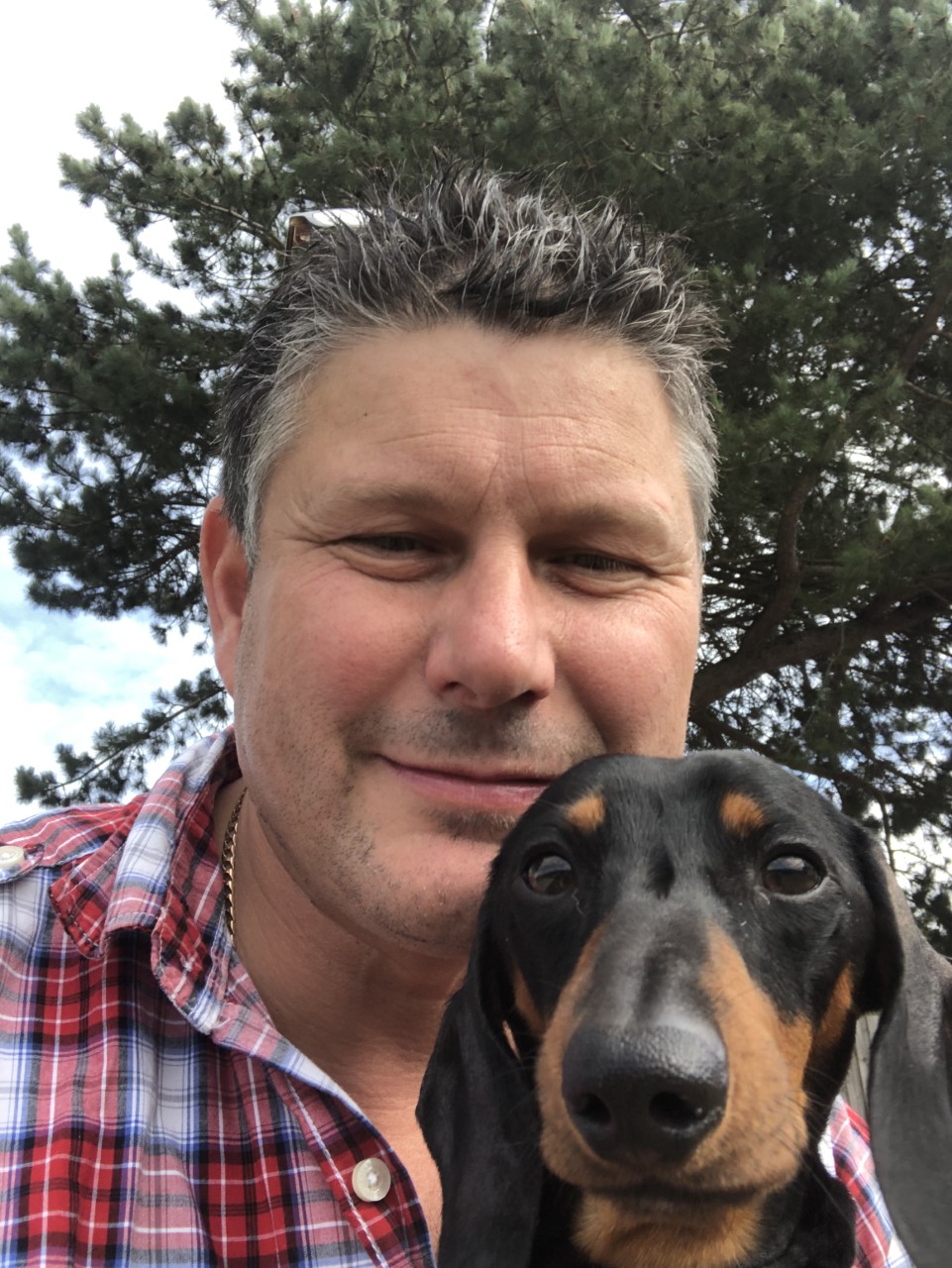 Owner Martin Snell, 46, said: “I could see Dukey jumping around behind the driver’s van and told him, ‘Hang on mate, I’ll get the dog’, but he slammed the door and whizzed off — but my dog was under the van.

“The driver stopped to look back because we were screaming, but then he drove off.”

His daughter Hollie, witnessed the horrifying incident last month, and hasn’t been able to sleep properly since.

Martin said his pet was crying and whimpering in agony outside his home in Great Yarmouth, Norfolk.

He added: “A vet’s said they would save him but it’d take a lot of surgery. The little fella was in a bad way but after multiple surgeries and medications he is on the road to recovery.”

Dukey spent three weeks in a specialist veterinary clinic in Cambridge, where he had three operations and suffered pneumonia and pancreatitis.

Martin’s partner Tracy said: “Many a sleepless night was had worrying for Dukey, and of course, about the rising vet bills. We had no idea how we would be able to pay.”

After initially refusing to cover any of the bills Amazon offered to pay £16,127.51 “without admission of liability”.

But Martin fears the true cost will be even higher as little Dukey has several follow up appointments with the vets, adding: "He has a few more x-rays to get and I think it'll end up costing at least another £600."

Police are investigating the incident as it is a criminal offence to not report an accident involving a dog to the police.

An Amazon spokesman said: “Our sympathy is with the family and we wish Dukey a speedy recovery.

"As soon as we were informed of the incident, we investigated with the independent delivery company and reached out to the customer to offer our support.” 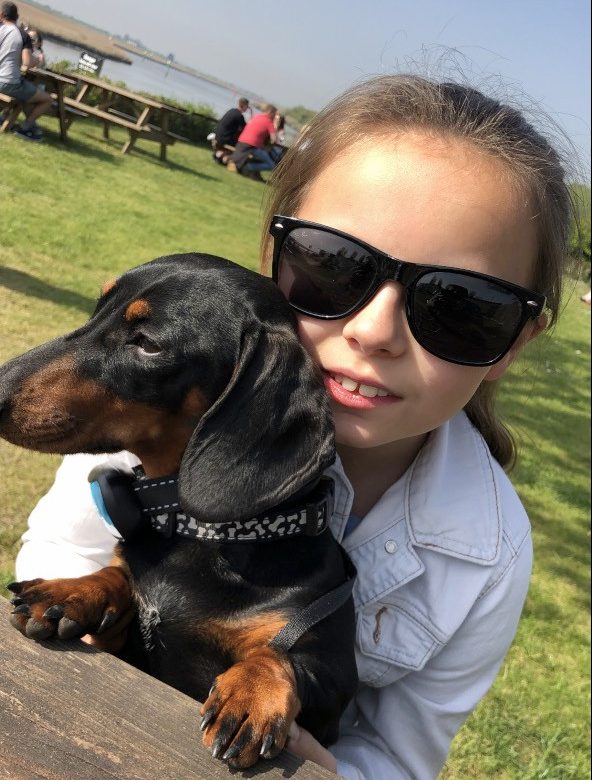 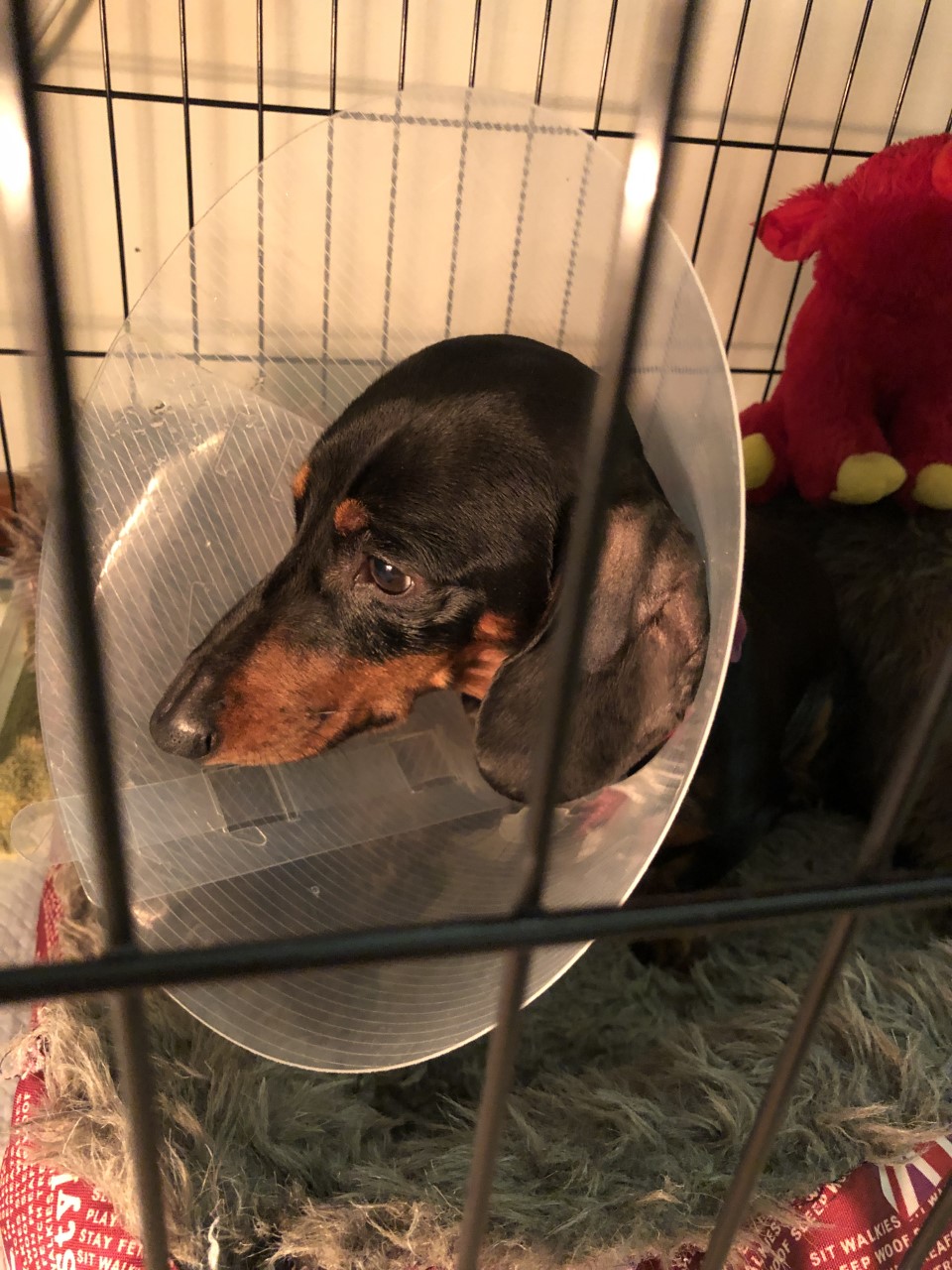