Amazon rainforest is now contributing more CO2 than it's absorbing 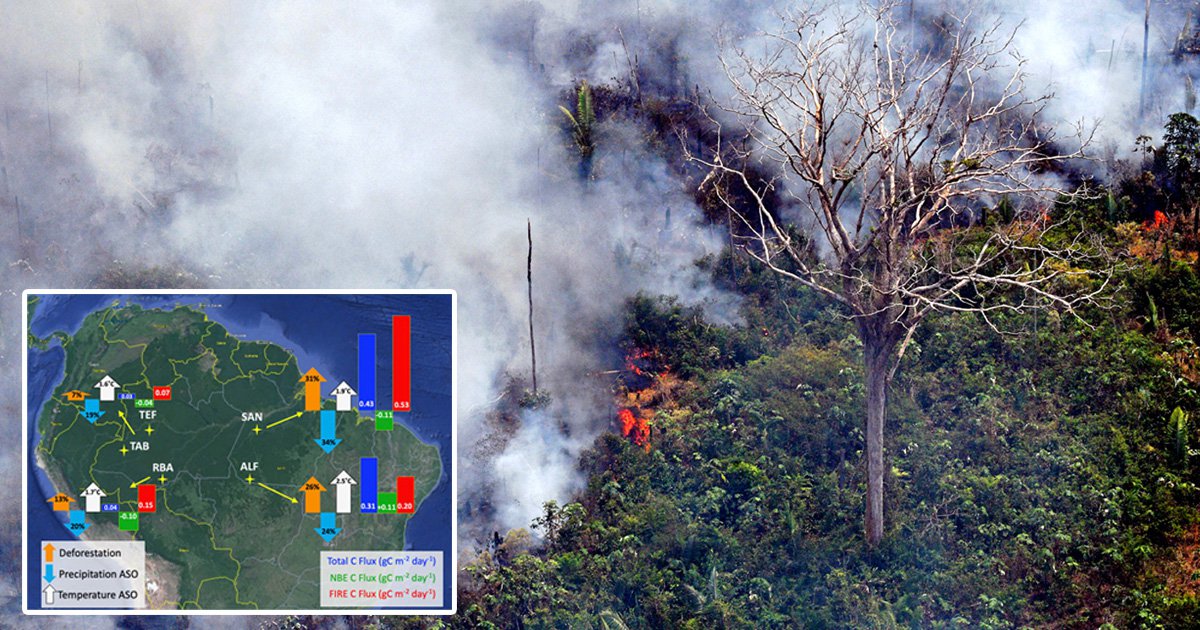 Deforestation and climate change are being blamed for a huge shift that means the Amazon rainforest is emitting more CO2 than it is soaking up.

A fifth of the Amazon basin is now emitting more carbon than it can absorb, according to experts, turning an environmental symbol previously branded ‘the lungs of the world’ into a greenhouse gas source.

Hundreds of high-altitude air samples collected over the last decade showed that the south eastern Amazon has flipped into a carbon contributor, researchers say.

Scientists have long been warning about the potentially catastrophic effects of deforestation on the Amazon, with experts telling Metro.co.uk last year that it was at risk of ‘collapse’ amid a series of forest fires, many started deliberately.

But this is the first time it has been confirmed that the rainforest is now emitting more carbon than it can absorb.

The Amazon basin contains about half of the world’s tropical rainforests, which are more effective at soaking up and storing carbon than other vegetation.

If Amazonia – with 450 billion tonnes of CO2 locked in its trees and soil – were to become a consistent carbon source rather than a ‘sink’, it will make tackling the climate crisis significantly more difficult – and have devastating consequences for wildlife and biodiversity.

Several factors have driven the transition in the eastern Amazon, according to the study published in the journal Nature.

‘Deforestation and forest degradation both reduce Amazonia’s capacity to act as a carbon sink’, the authors explained.

Since 1970, the region’s tropical forests have declined by 17 percent, mostly to accommodate pasture for raising cattle and the crops that feed them.

Countless millions of trees – which absorb CO2 as they grow but release it when they die – have been lost to logging and fires.

Forests are generally cleared through burning, which both releases vast amounts of CO2 and reduces the number of trees available to absorb it.

Climate change itself is also a key factor in the change.

Dry-season temperatures in the region have risen by nearly 3°C compared to pre-industrial levels – triple the global year-round average.

Scott Denning, an atmospheric scientist at Colorado State University, said that taken together, that ‘casts doubt on the ability of tropical forests to sequester large amounts of fossil-fuel-derived CO2 in the future.’

Professor Denning, who was not involved in the study, branded the results ‘worrying’ and said they ‘show the uncertain future is happening now.’

The Amazon stores up to 200 gigatons of carbon – equivalent to five years’ worth of human emissions.

That led researchers from the National Institute for Space Research in Brazil to use aircraft to collect nearly 600 CO2 and carbon monoxide samples, between 2010 and 2018, from 2.8 miles above the forest floor.

The team found that the northwestern Amazon was in carbon balance, absorbing as much CO2 into the atmosphere as it gave off.

But the eastern Amazon – especially during the dry season – emitted far more than it absorbed. 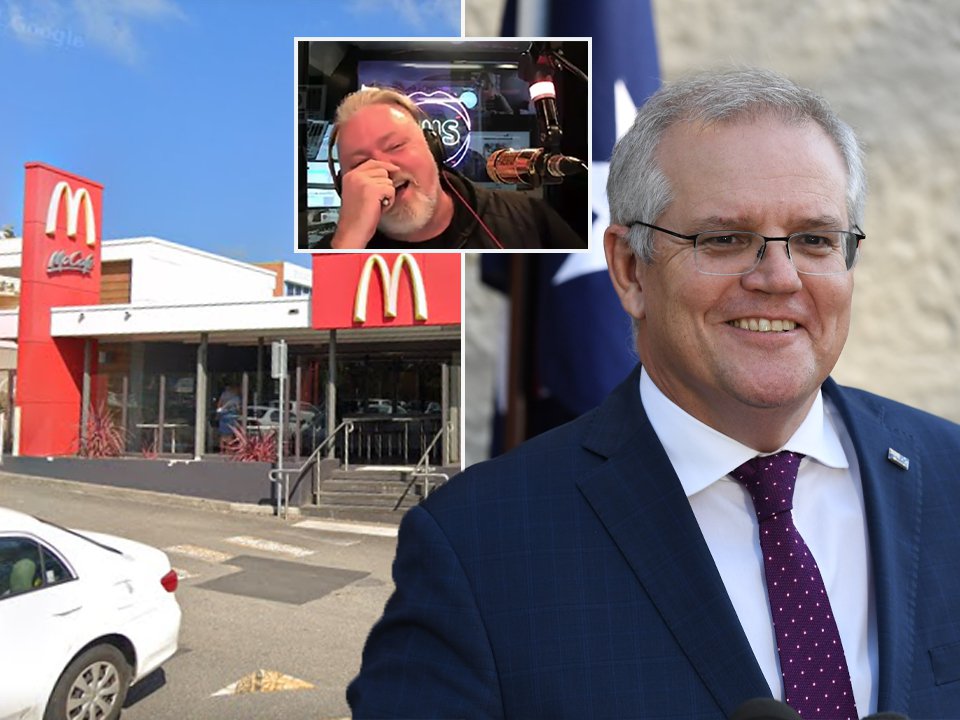 He continued: ‘Stress inflicted on local ecosystems and an increase in fire occurrence – promoted by an intensification of the dry season and deforestation – may be responsible for the higher emissions.

‘Deforestation and climatic changes may have lasting, negative consequences for both the carbon balance of the region and the fragility of its ecosystems.’

Under President Jair Bolsonaro’s Government – which includes climate change deniers – logging in Brazil hit a 12-year high in 2020 – increasing nearly 10% on the year before.

Another recent study, using different methodology, found that the Brazilian Amazon released nearly 20 percent more CO2 over the last decade than it absorbed, from 2010 to 2019.

Above a certain threshold of global warming, the Rainforest could tip into a much drier ‘savannah’ state, potentially within 30 years, other research suggests.

Such a change would be widely considered to be a ‘tipping point’ which could lead towards irreversible changes to the climate.

Scientists fear such changes could quicken the pace of global warming and spark ‘feedback loops’ which set off other major changes and spark further tipping points.