AMBER Heard's sister was today snapped with a gift reading "you got this s**t"as she prepares to give evidence against Johnny Depp.

Whitney Henriquez was seen carrying the gift bag, which appeared to contain a bottle, as she arrived at the High Court today. 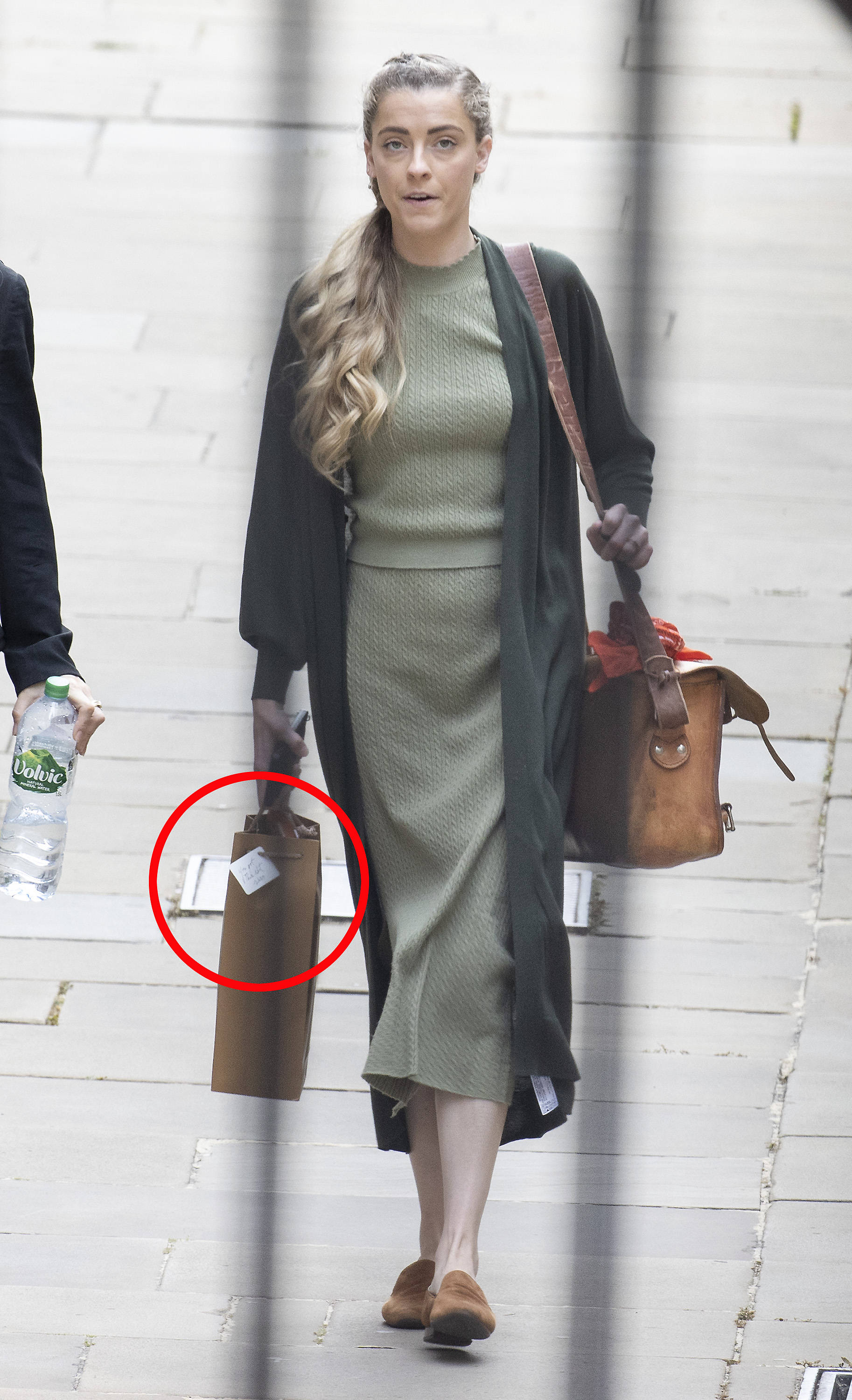 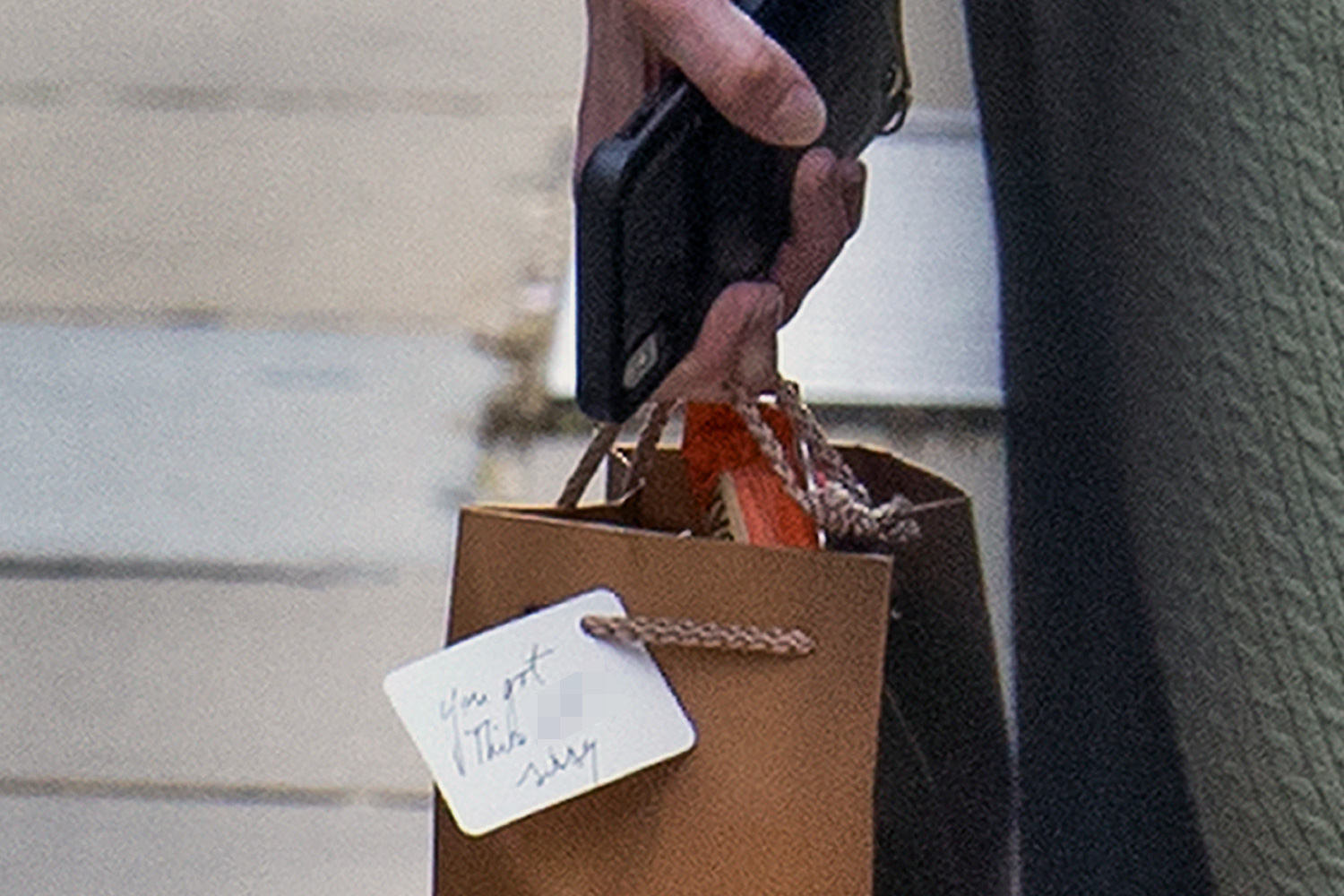 The handwritten tag read: "You got this s**t".

It is not clear who the present was from but comes as Whitney prepares to take to the stand in her sister's high-profile trial.

She was allegedly pushed by Depp, 57, as he had a blazing row with Heard at their LA penthouse in March 2015.

Heard sensationally claimed in court this week Depp shoved ex-girlfriend Kate Moss down the stairs and feared the actor would do the same to her sister. 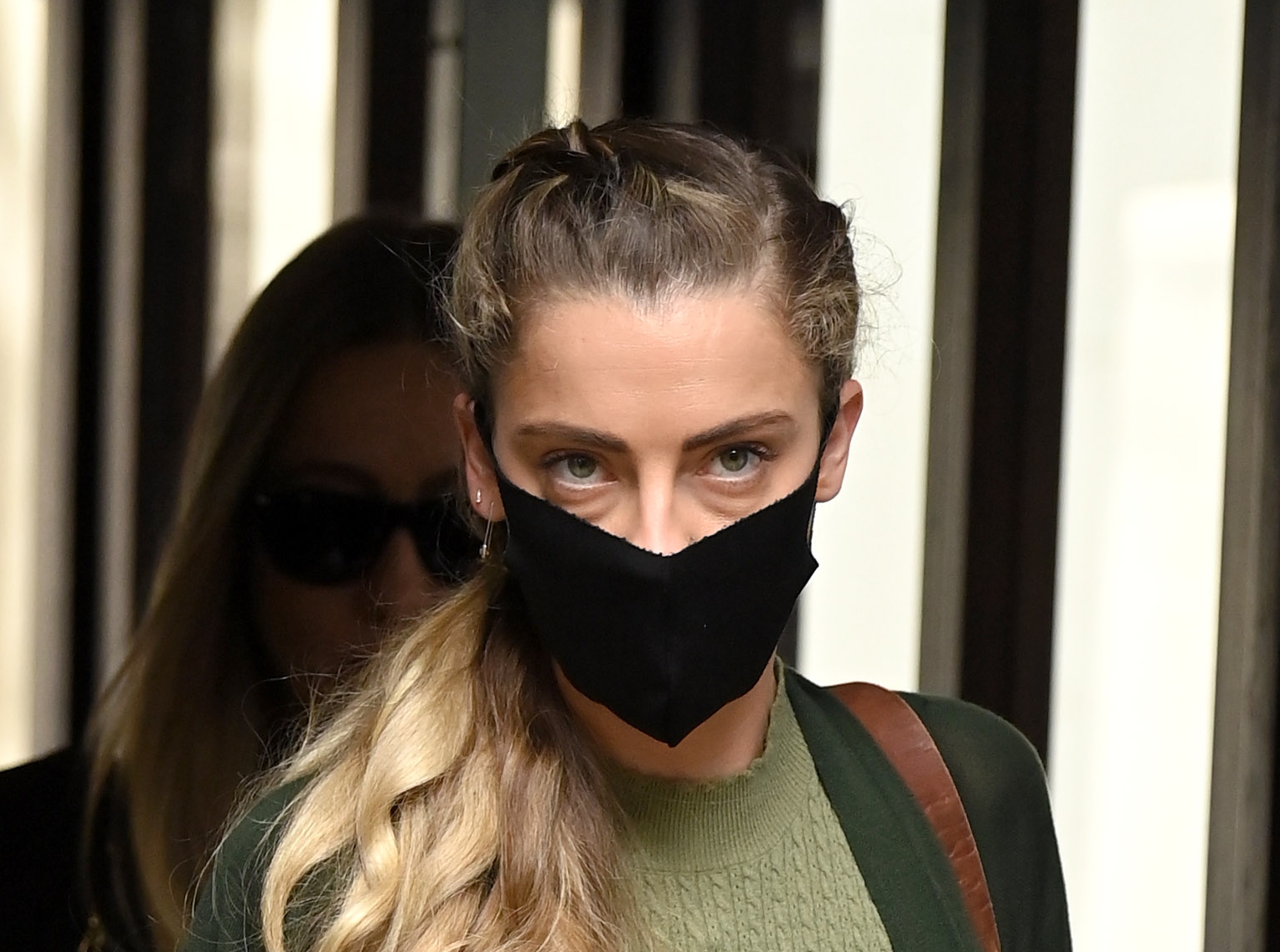 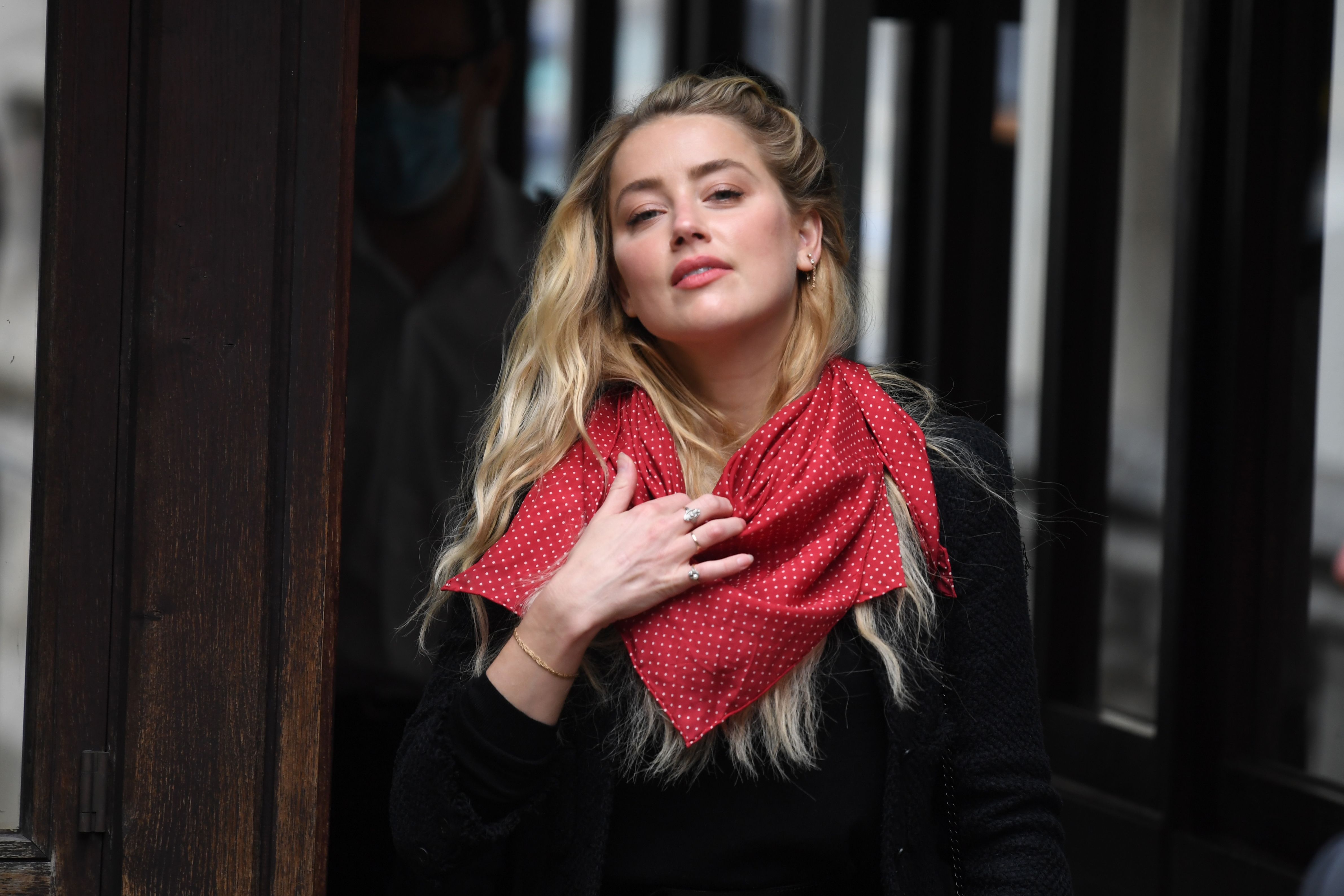 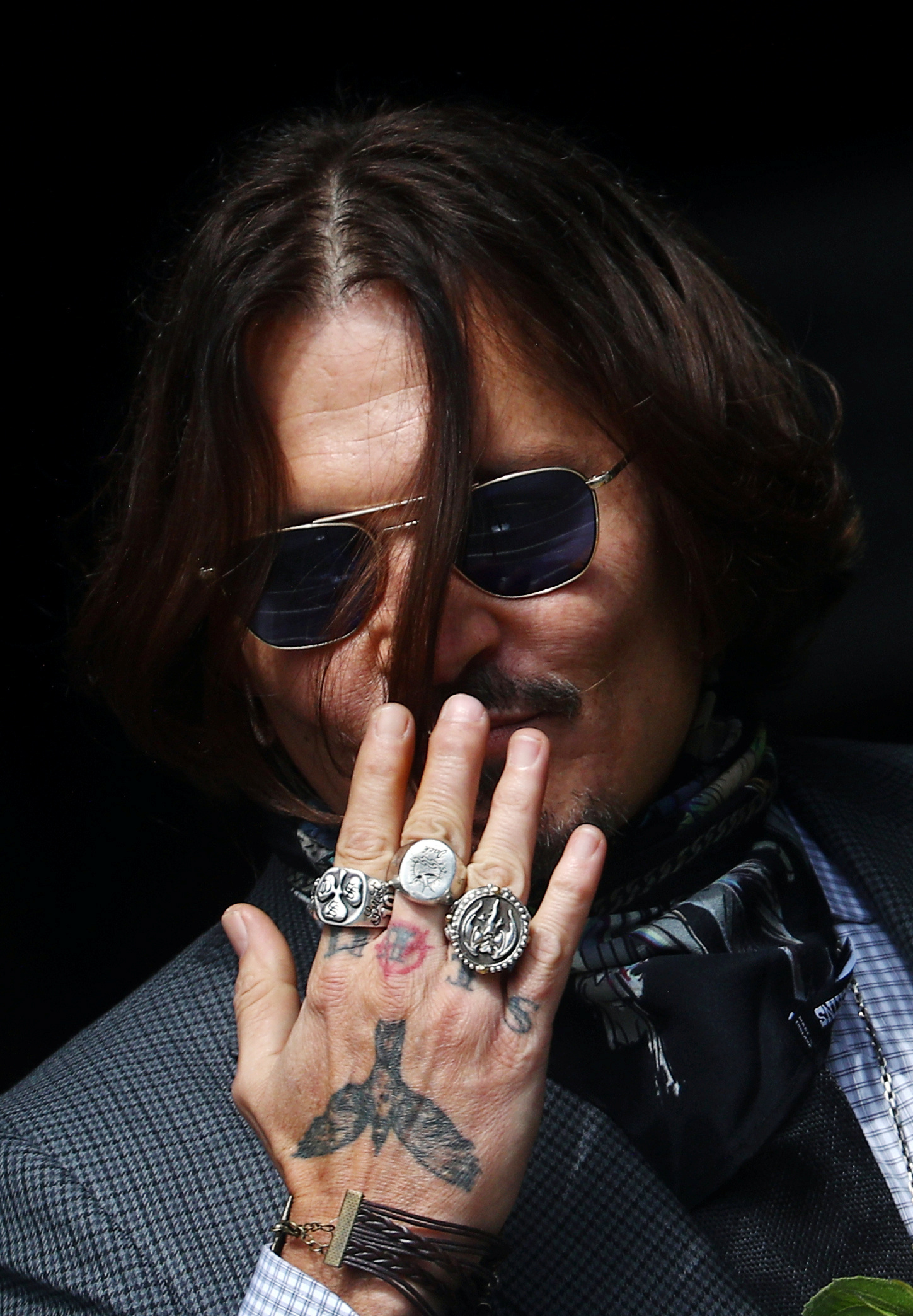 She then admitted to the High Court she punched Depp during the "very violent" row on the stairs of their home.

The Pirates of the Caribbean star allegedly screamed "you b*****s" and "you c****" to Heard and her sister.

He is then accused of shoving Whitney, who has been supporting her sister in court, out of the way so he could hit Heard, which Depp denies.

The actor, 57, is said to have flown into a rage when Heard discovered he was having an affair.

Sasha Wass QC, representing The Sun at the high profile trial, said: "You pushed Whitney out of the way in order to hit Ms Heard and you struck Whitney in the arm.

"Ms Heard shouted don't hit my sister and Ms Heard then hit you." 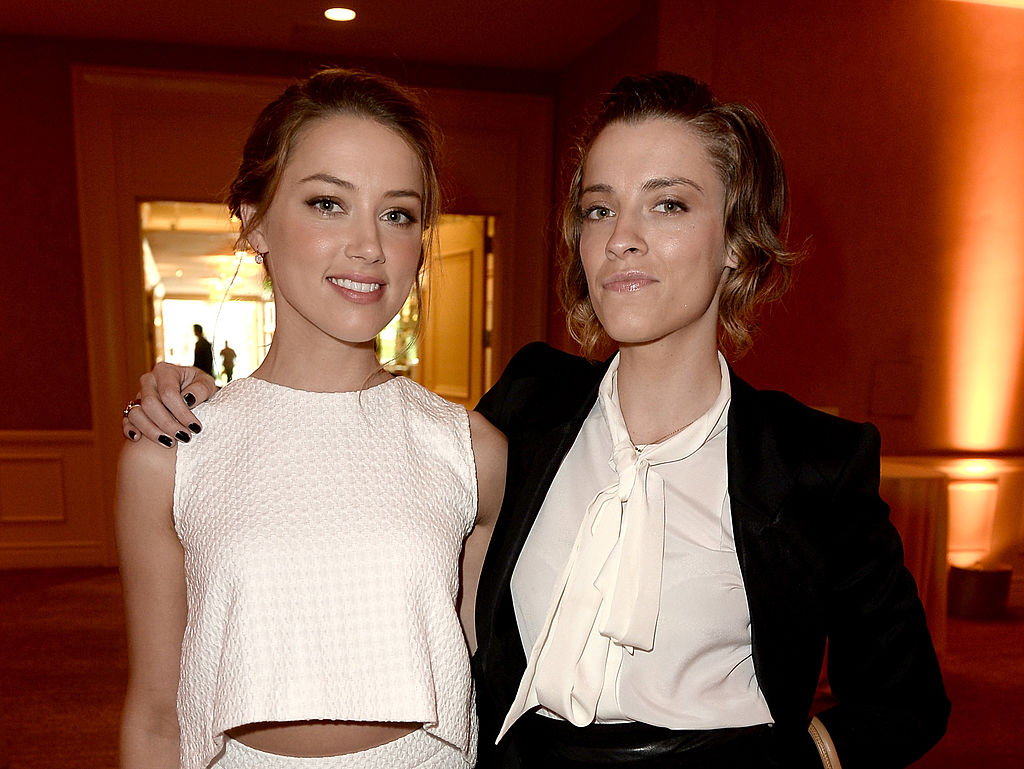 Depp denied shoving and hitting Whitney and said he did "nothing violent" – but added he "possibly tried to protect myself if that's considered violent".

He allegedly started smashing up the penthouse in LA after Whitney took her sister away.

Whitney lived two doors down from Depp and Amber on the top floor of the plush Eastern Columbia Building in Downtown Los Angeles.

Depp owned all five of the penthouses in the block. He and Amber lived in one and Amber used another as a giant “wardrobe” and makeup studio, the court has heard.

The others were occupied by Whitney, Amber’s pal Rocky Pennington and Depp’s lifelong friend Isaac Baruch, who all lived rent-free. 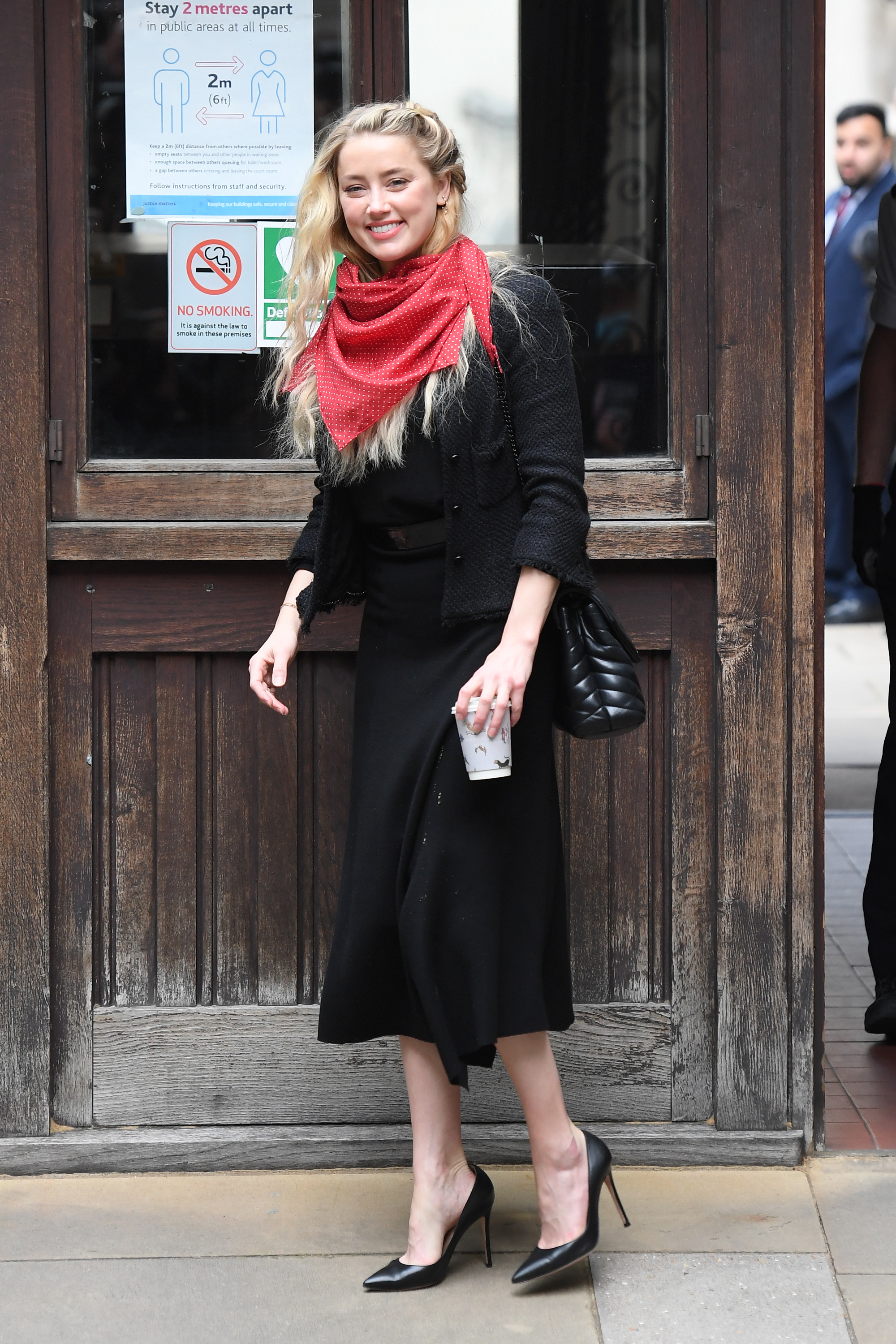 Depp is suing The Sun for referring to him as a "wife-beater" in a 2018 article. The Sun, supported by Ms Heard, says the term was justified.

Heard has accused him of 14 violent attacks over three years.

Depp is accused of turning his "rage and frustration" on Heard when he "failed to control" his drug and alcohol abuse.

The actor "descended into physically destructive behaviour" – causing him to refer to his "drunken and violent persona as 'the monster'", it was said.

But in a series of explosive revelations, Depp has branded Heard's abuse allegations "complete lies".

But he has accused her of "building a dossier" of false allegations as an "insurance policy".

He has brought separate libel proceedings against Heard in the US.

The couple married in LA in 2015 after meeting on the set of comedy The Rum Diary.

But they divorced two years later after Heard, who donated her £5.5million settlement to charity, accused Depp of abuse.

If you are affected by domestic abuse, please call the National Domestic Abuse Helpline on 0808 2000 247