‘He DID say stupid woman’: Commons leader Andrea Leadsom insists Corbyn is lying about his sexist jibe at the PM as Diane Abbott tries to shrug off fury saying ‘nobody knows’ the truth

Andrea Leadsom effectively accused Jeremy Corbyn of lying today by insisting he did brand the PM a ‘stupid woman’.

The Commons leader made clear she did not believe the Labour leader’s denial of muttering the sexist jibe under his breath at PMQs.

The intervention came as Diane Abbott tried to shrug off mounting fury by arguing ‘nobody knows’ what he really said, and accusing MPs of ‘confected’ rage.

The bitter spat erupted yesterday as Mrs May and Mr Corbyn traded blows over Brexit in the Commons.

The premier accused Mr Corbyn of descending into ‘pantomime’ with threats of a no-confidence vote, saying even his own party was not behind him.

But as the PM sat down to cheers, Mr Corbyn seemed to mutter: ‘Stupid woman.’ 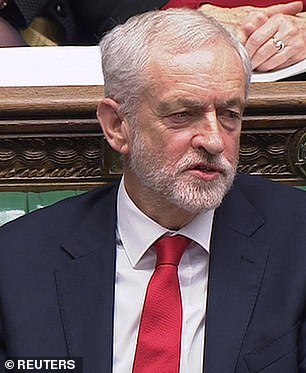 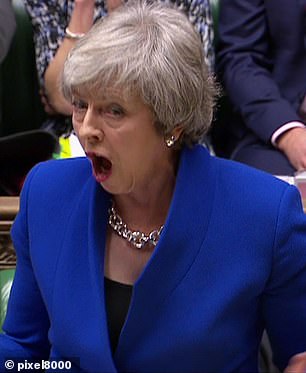 The remark was not picked up on microphones, but politicians from both sides of the House were in little doubt what he said – as were multiple lipreaders.

Bizarrely, Hollywood actor Rob Lowe also waded in to the row, saying he had seen the insult on TV ‘with my own eyes’.

However, hauled back to the House to explain himself, Mr Corbyn flatly denied uttering the words.

‘I did not use the words ‘stupid woman’ about the Prime Minister or anyone else,’ he said.

Speaker John Bercow said he had consulted ‘lip speakers’ – people who can hear but interpret for deaf people – and they believed Mr Corbyn probably did deliver the slur, but no-one could be ‘100 per cent’ certain.

Interviewed on BBC Radio 4’s Today programme this morning, Mrs Leadsom said standards of behaviour in the chamber had to improve.

Asked if she believed Mr Corbyn’s denial, she said: ‘I think he said stupid woman. That is how it looks to me.’

Ms Abbott said Tory MPs had ‘put on a display yesterday which Hackney primary school children would have been ashamed of’.

She told Today that Mr Corbyn was an honest man and ‘if he has something to say sorry for he will always say sorry’.

She added: ‘Nobody really knows what he said, certainly they (MPs) did  not know what he said at the time.

‘To me it was contrived, staged behaviour and the British people might wonder why the Tories will stage a mini-riot in Parliament over that but are not staging a mini-riot over the tens of thousands of people who are newly on Universal Credit and are facing Christmas with no money.’ 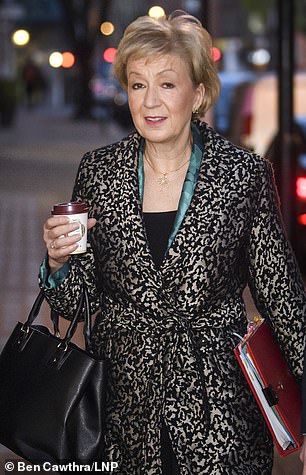 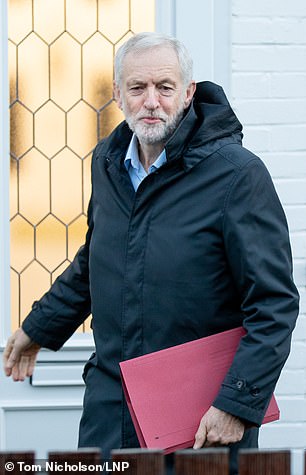 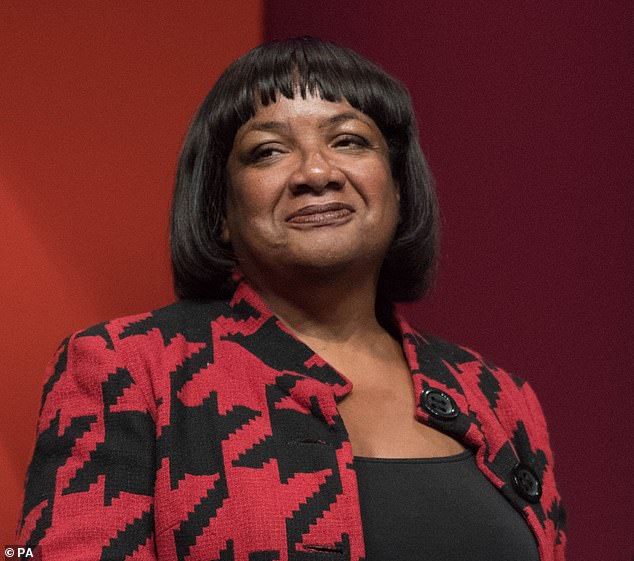 Diane Abbott tried to shrug off mounting fury by arguing ‘nobody knows’ what he really said, and accusing MPs of ‘confected’ rage