Andrew Griffiths, the former minister for small business, told how he was suffering a “manic episode” at the time. 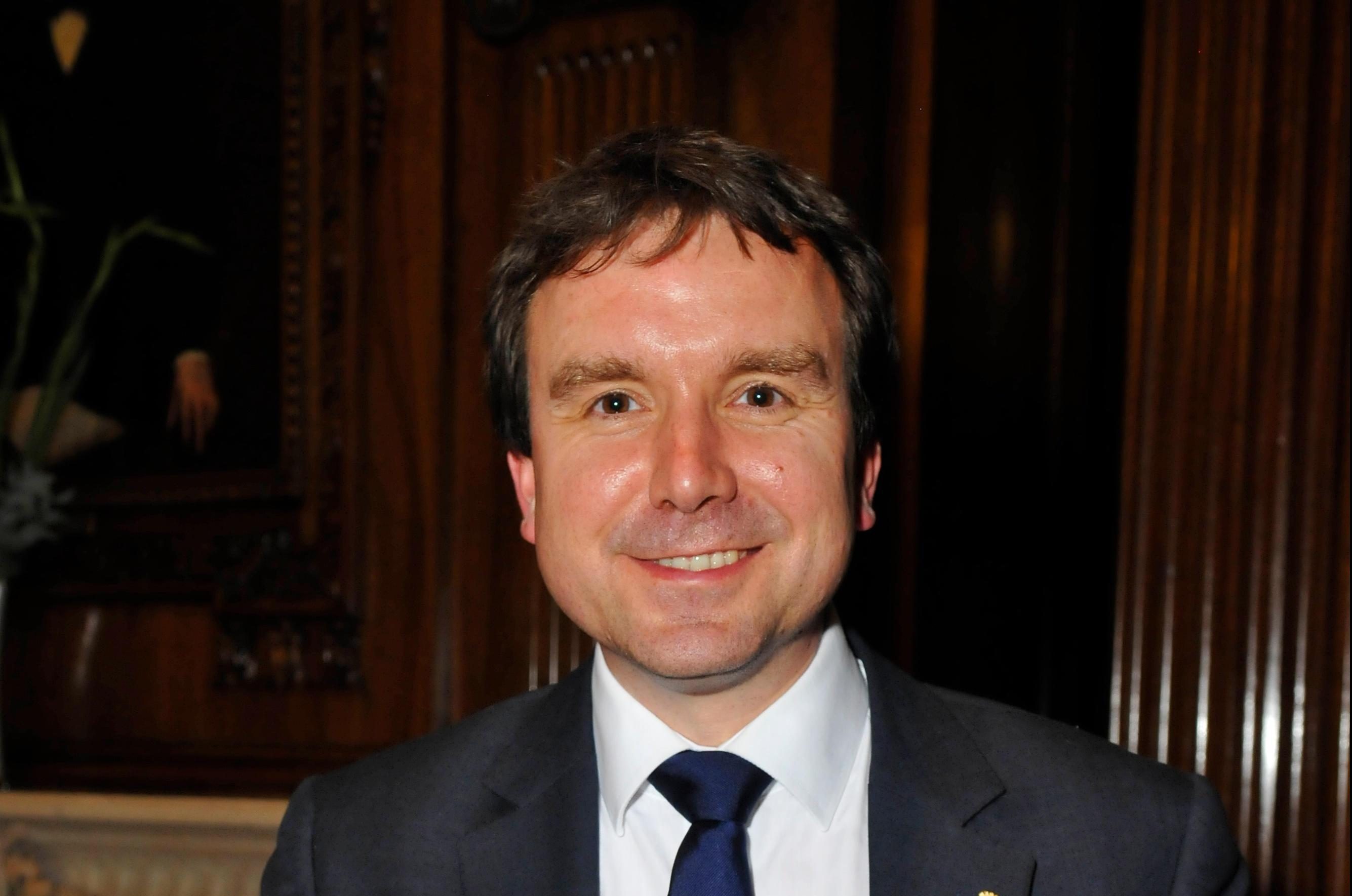 The married dad of one, 48, spent a month in a mental health hospital after his sleazy behaviour was exposed in July.

Mr Griffiths told The Sunday Times he was abused aged eight by a 15-year-old boy.

He also suffered depression over failures to conceive and found out his brother had cancer shortly before he sent the texts.

He said: “What I have realised is that mental health is bloody and ­brutal and completely inexplicable and I can’t explain why my coping mechanism was to send those texts.”