The message came from Alexander Graf Lambsdorff, who represented German’s liberal FBP in the European Parliament between 2004-17. He is now a member of the German federal parliament, and is deputy chairperson of the FBP parliamentary group.

Mrs Merkel has announced she will stand down in September, when a new German parliament is elected.

Critiquing her record Mr Lambsdorff said: “Ms Merkel is not leaving the EU in good shape.

“She made the mistake of wanting to determine Russia policy together with Emmanuel Macron. 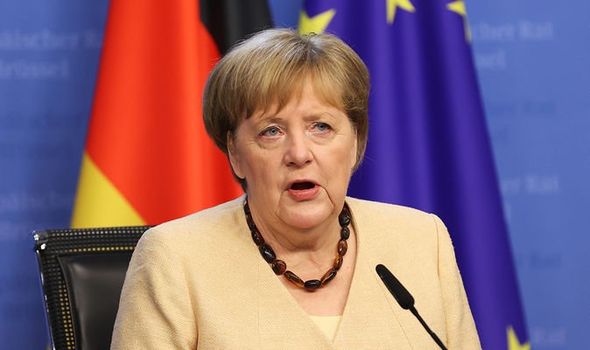 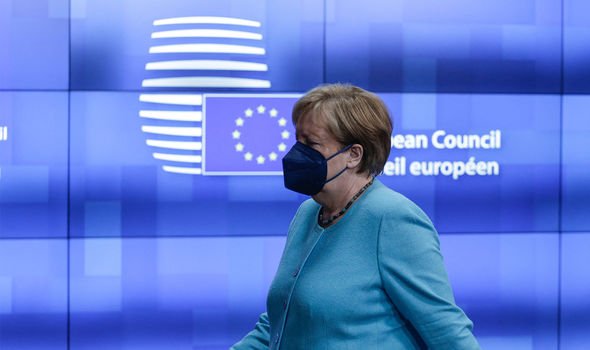 “On this subject, however, the Finns, Balts [Baltic states] and Poles must be asked just as much as France.”

Mr Macron and Mrs Merkel had been proposing to hold talks with Russian president Vladimir Putin.

However the move was blocked earlier this week at a fractious EU summit.

Poland, Finland and the Baltic States opposed the summit, arguing Putin would see it as a sign of weakness. 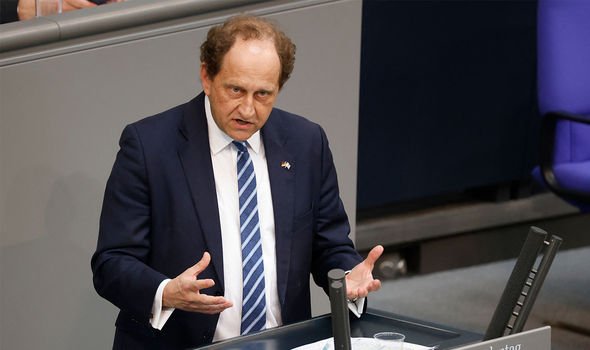 Gitanas Nausėda, the Lithuanian president, said it would be like trying “to engage the bear to keep a pot of honey safe”.

Instead the EU summit decided to consider toughening sanctions against Russia.

Relations between Brussels and Moscow have been poor since Russia seized Crimea, and invaded eastern Ukraine, in 2014. 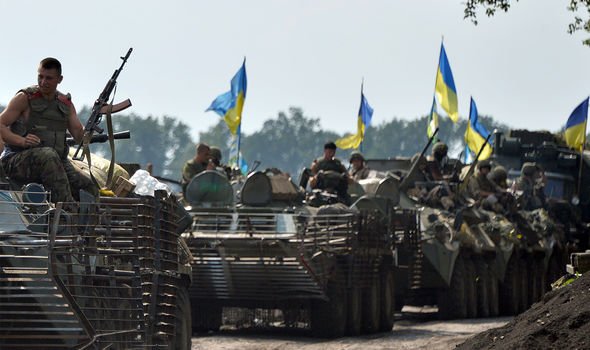 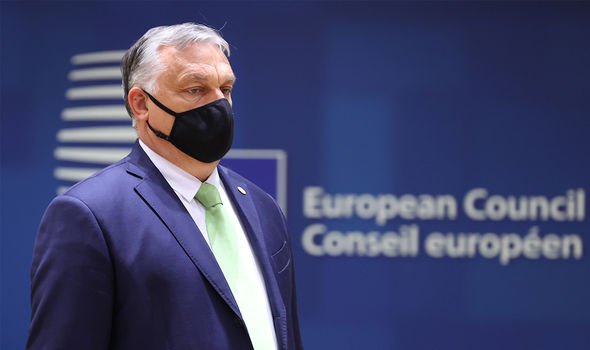 She commented: “Personally I would have liked to have taken a bolder step here.

“But it’s also good as it is, and we will continue to work on this.”

Dutch Prime Minister Mark Rutte has suggested Hungary should be thrown out of the EU.

Mr Lambsdorff commented: “I can understand the righteous anger of Mark Rutte because of this law in Hungary that violates human rights.

“But the Hungarian problem was dragged on for far too long, because Hungary’s ruling party was until recently part of the Christian Democratic party family in Europe. 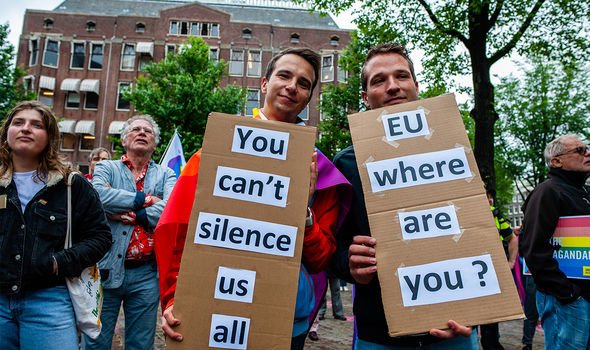 “What we are seeing now is therefore only the tip of an iceberg, which Ms Merkel simply ignored for a long time.

“In this respect, Rutte’s outburst is an expression of desperation for me, because legally it is difficult, if not impossible, to exclude an EU country.”