ANGELA Merkel has insisted there’s “every chance” an 11th hour Brexit deal can be reached – setting up a clash with Spain’s PM.

The German Chancellor vowed she would do “everything possible right up to the last day” to achieve a breakthrough in talks with Boris Johnson. 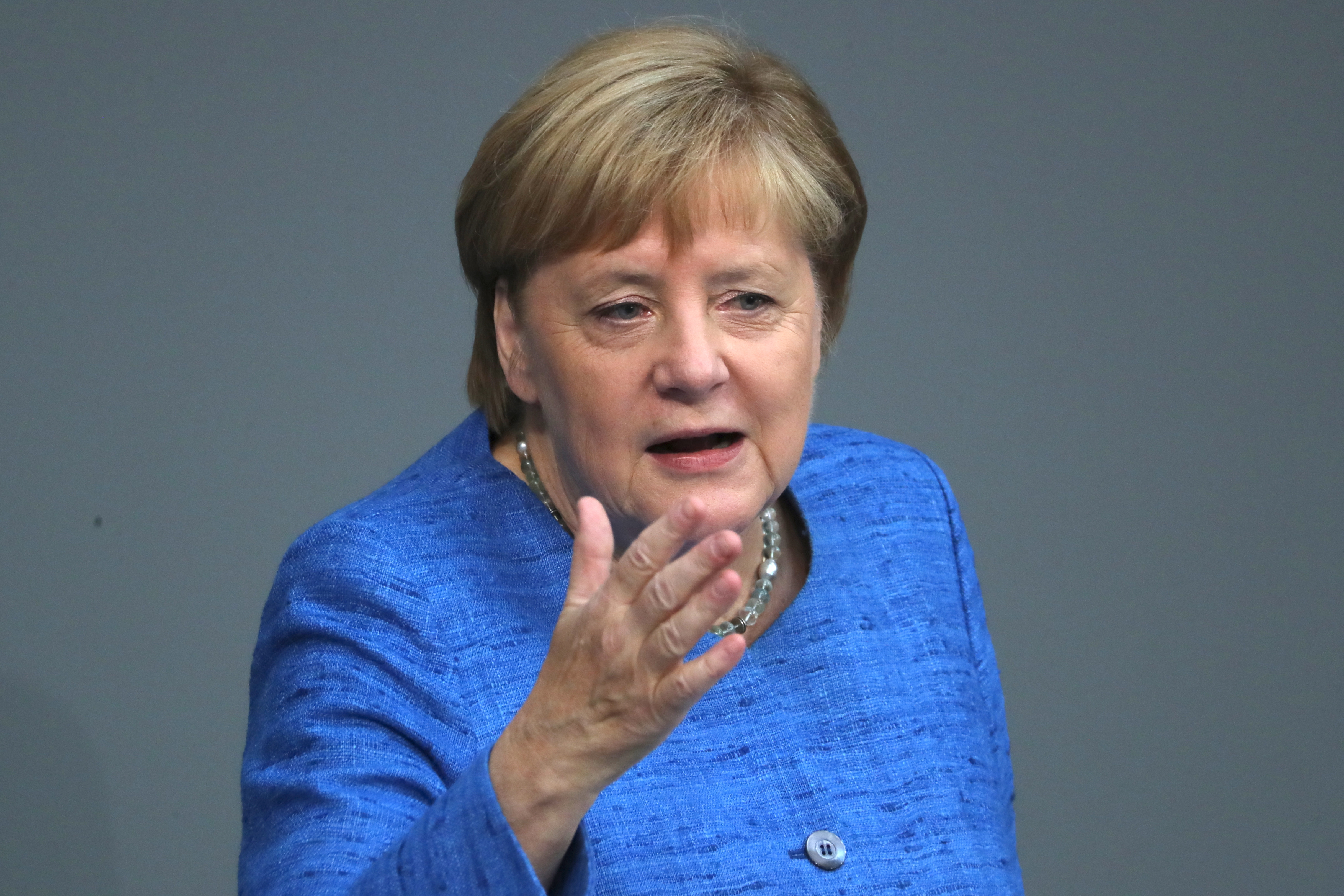 It came as Mr Johnson insisted the “mood was changing” in talks with EU leaders. He said: “The ice flows are cracking, there is movement under the keel of these talks”.

Answering voters questions in a ‘People’s PMQs’ on Facebook, the PM reiterated the backstop had to go in any deal, and he would never cut off Northern Ireland – so it was stuck with EU customs rules while the rest of the UK went its own way.

Addressing the Bundestag, Mrs Merkel said: “We still have every chance of getting an orderly Brexit.

“The German government will do everything it can to make that possible, right up to the last day. But I also say we are prepared for a disorderly Brexit.”

And she warned that even if a deal is struck the EU will still have to face up to the prospect of Britain as “an economic competitor at our door”.

But Madrid’s acting premier Pedro Sanchez’s took a harder line and shut down talk of any compromise, declaring that “no further concessions can be made”.

The rift between two of Europe’s most powerful leaders came as the PM’s chief negotiator David Frost held talks with Michel Barnier’s team in Brussels.

Speaking in Madrid, Mr Sanchez said: “A hard Brexit, without an agreement, has become the most likely scenario. It is not possible to make other concessions.”

He added that the EU had made it “clear from the outset that it is not possible to renegotiate the Withdrawal Agreement”.

Mr Barnier told a meeting of centre-right MEPs that Brussels would stick to its line on the backstop and No Deal would be Britain’s fault.

According to sources the bloc’s chief negotiator “wasn’t especially positive” about the prospects of a breakthrough. 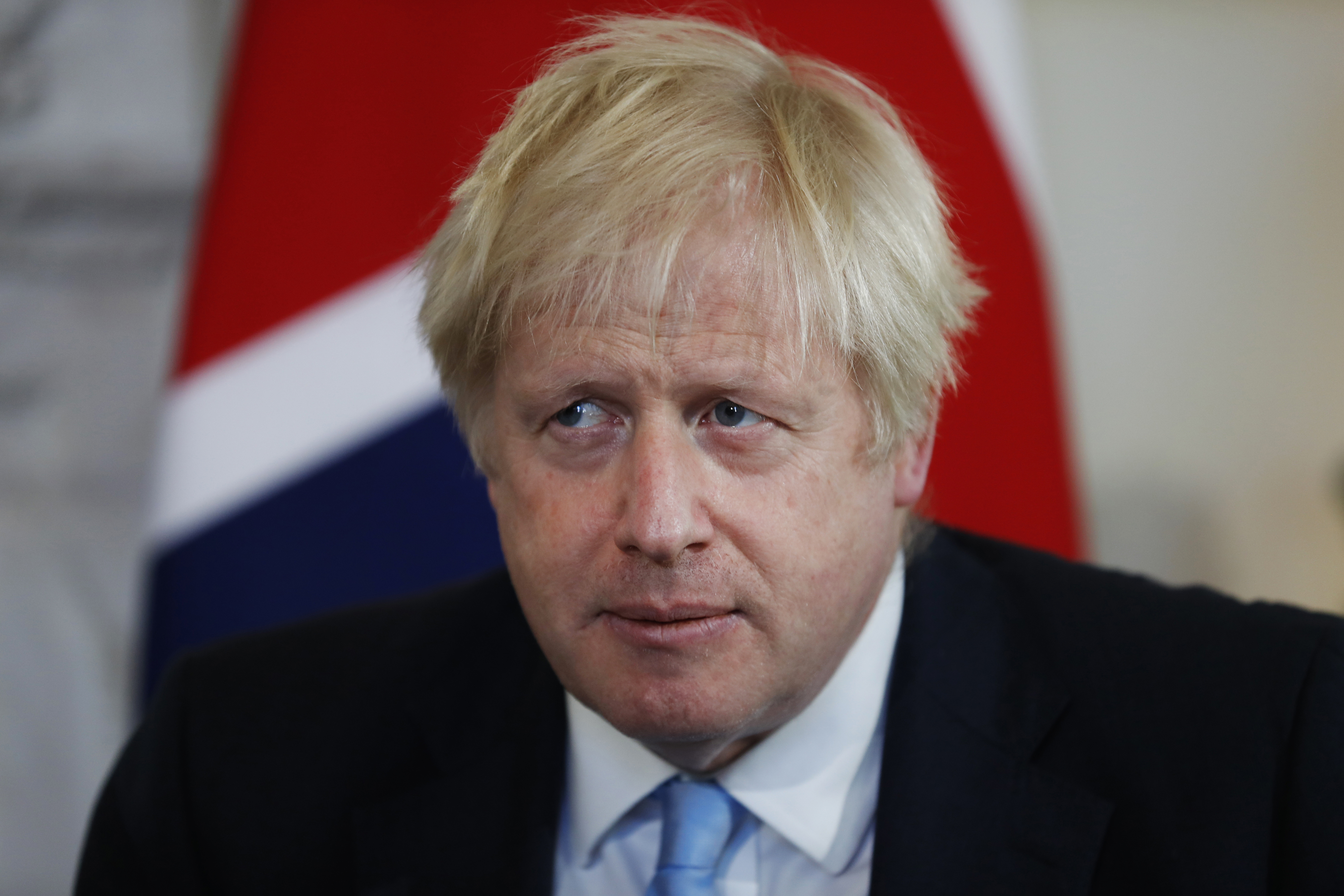 A source said: “The answer is still no to a Northern Irish backstop. But we are exploring ways to resolve Northern Ireland border issues.”

They said discussions also revolved around how tech solutions could be used to “facilitate” cross-border trade on non-agricultural goods.

He shot back: “This scheme is working well, as latest figures prove. Over 1.4m people already have applied.”