ANGRY teens have accused villagers of racism after not allowing a Black Lives Matter poster to be displayed in their local red phone box.

The youngsters demanded a BLM message should be posted in a disused, cob-webbed phone box in the village of Urchfont, Wiltshire – but the idea was voted down by a council committee. 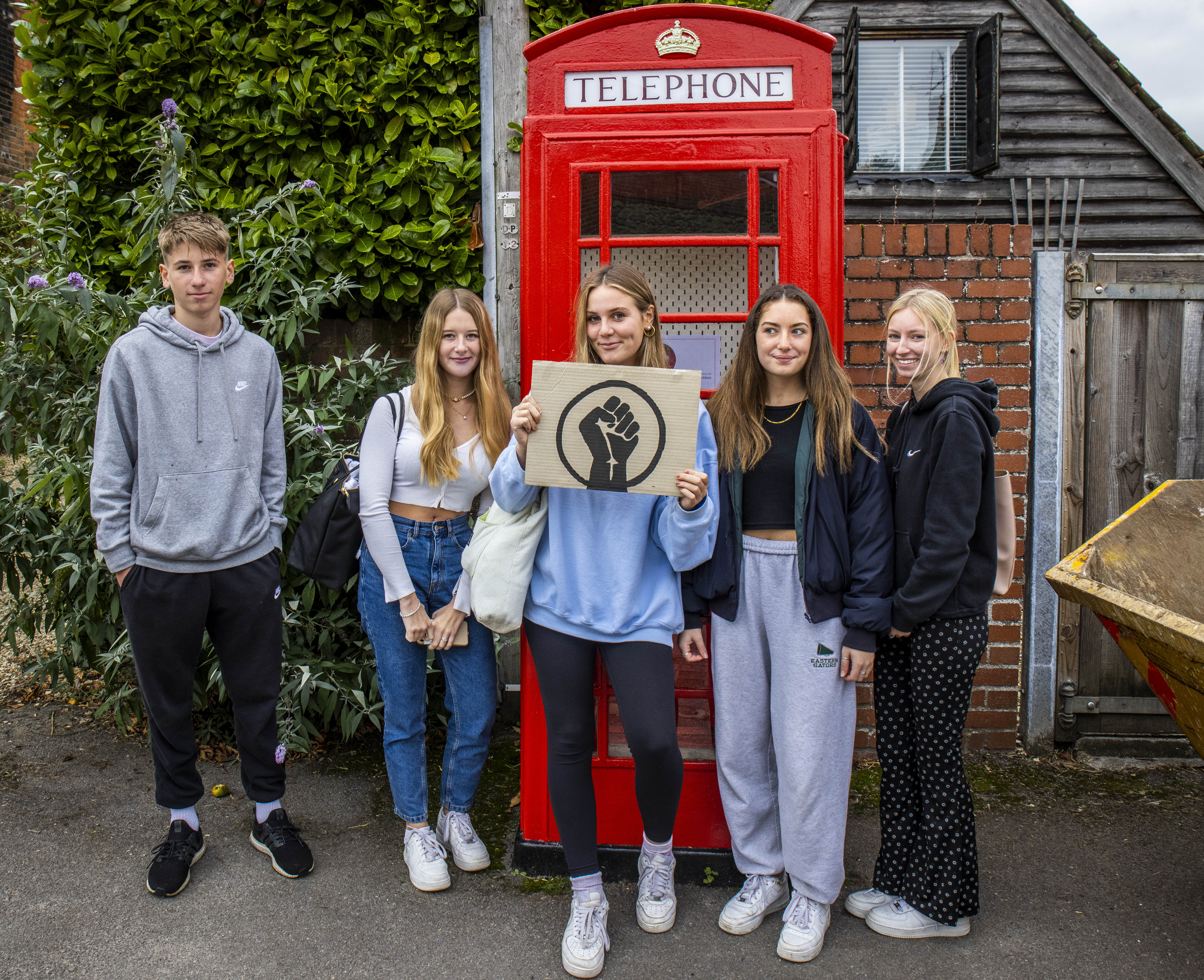 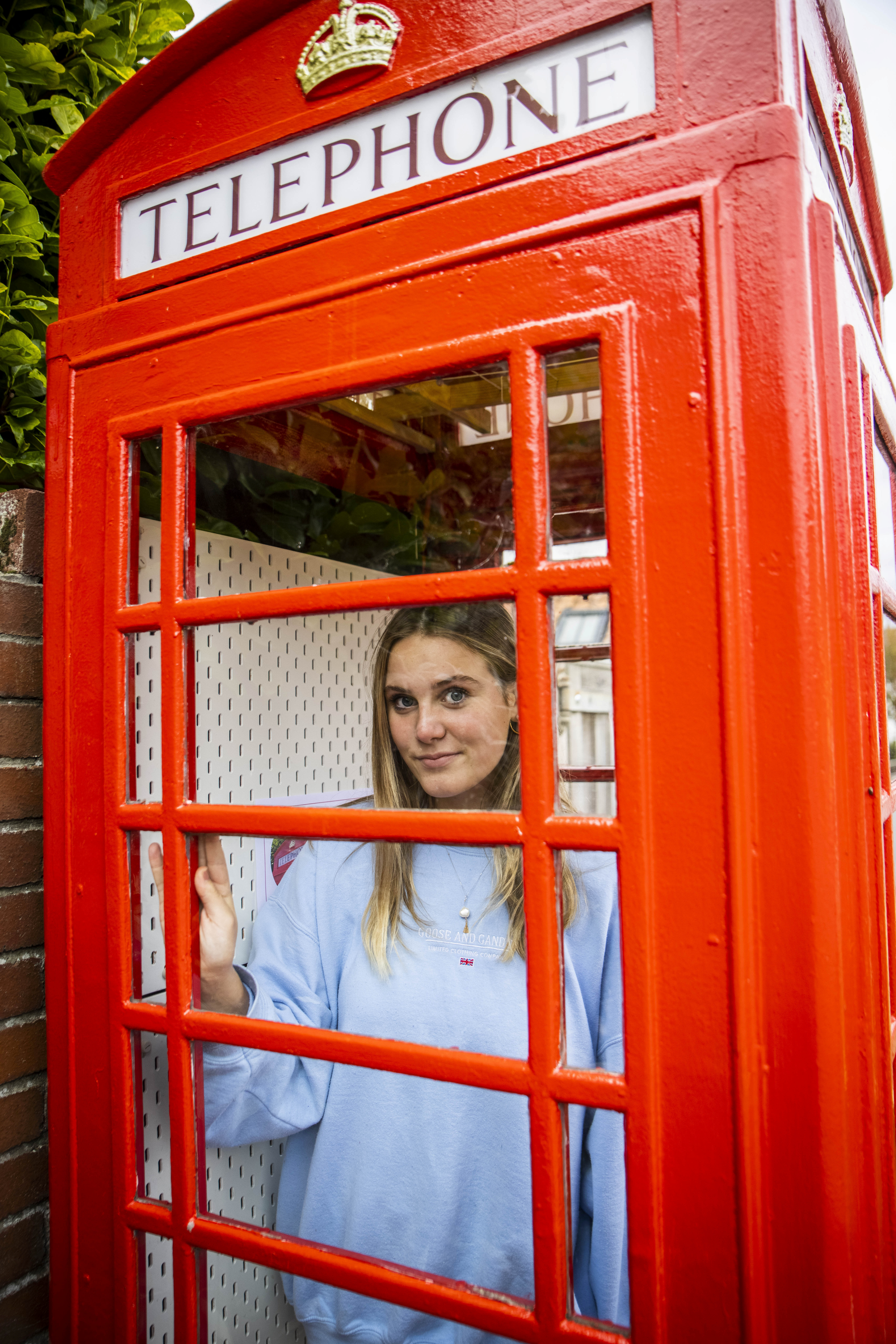 Sparked by the death of George Floyd in Minneapolis, US, the teens wanted to turn the defunct red kiosk into a historical information point with a Black Lives Matter display.

But the village elders in Urchfont, which has just over 1,000 residents, voted the concept down by five votes to three.

The decades-old red phone box was bought by the parish council in 2018 – but was already decommissioned like most other phone boxes across the UK.

So the local youngsters thought it was an ideal spot to spread the Black Lives Matter message.

She said: "Me and my friends thought it would be beneficial if Urchfont showed its support for the Black community.

"I think it is important to use education to raise awareness of racism especially in predominantly white Wiltshire."

She said residents seemed to believe "racism doesn't exist" in the village and was "a subject only for those it directly affects."

"Until we change this we're not going to defeat it. We are trying to raise awareness and get a discussion going but no one would even meet us or agree to discuss ideas."

Polly Maton, 19, who helped Emily, felt those who opposed the plan were "concerned about the more political aspects of the BLM movement rather than what we wanted, which was a cultural and historical display about anti-racism."

She added: "I completely respect the parish council for wanting to represent the people of the village but I think it maybe came down to crossed wires."

Their plans attracted 20 complaint letters from villagers and were rejected at a council meeting.

The council said: "The telephone box should be used only for local community purposes, as such this proposal covering the wider issue of racism should be rejected."

Council chairman Graham Day said: "We try to represent interests across the community.

"We had substantial input from people in the parish and after a lengthy debate, councillors felt it was best to maintain the phone box only for local community purposes.

"A lengthy debate on this matter took place in our established virtual meeting format, with substantial public input both from those present at the meeting and others who had submitted comments to our clerk.

"Urchfont Parish Council is a non-political body comprising 11 volunteer members. It represents the interests of all residents across the Parish."

However, the teenagers won backing from BLMinthestix, an international campaign group which was set up "to support UK rural communities to end racism."

The organisation showed their support online: "A group of young people in Wiltshire approached their local council to request turning a community phone box into a display on racism and were met with opposition that the topic was 'too political'." 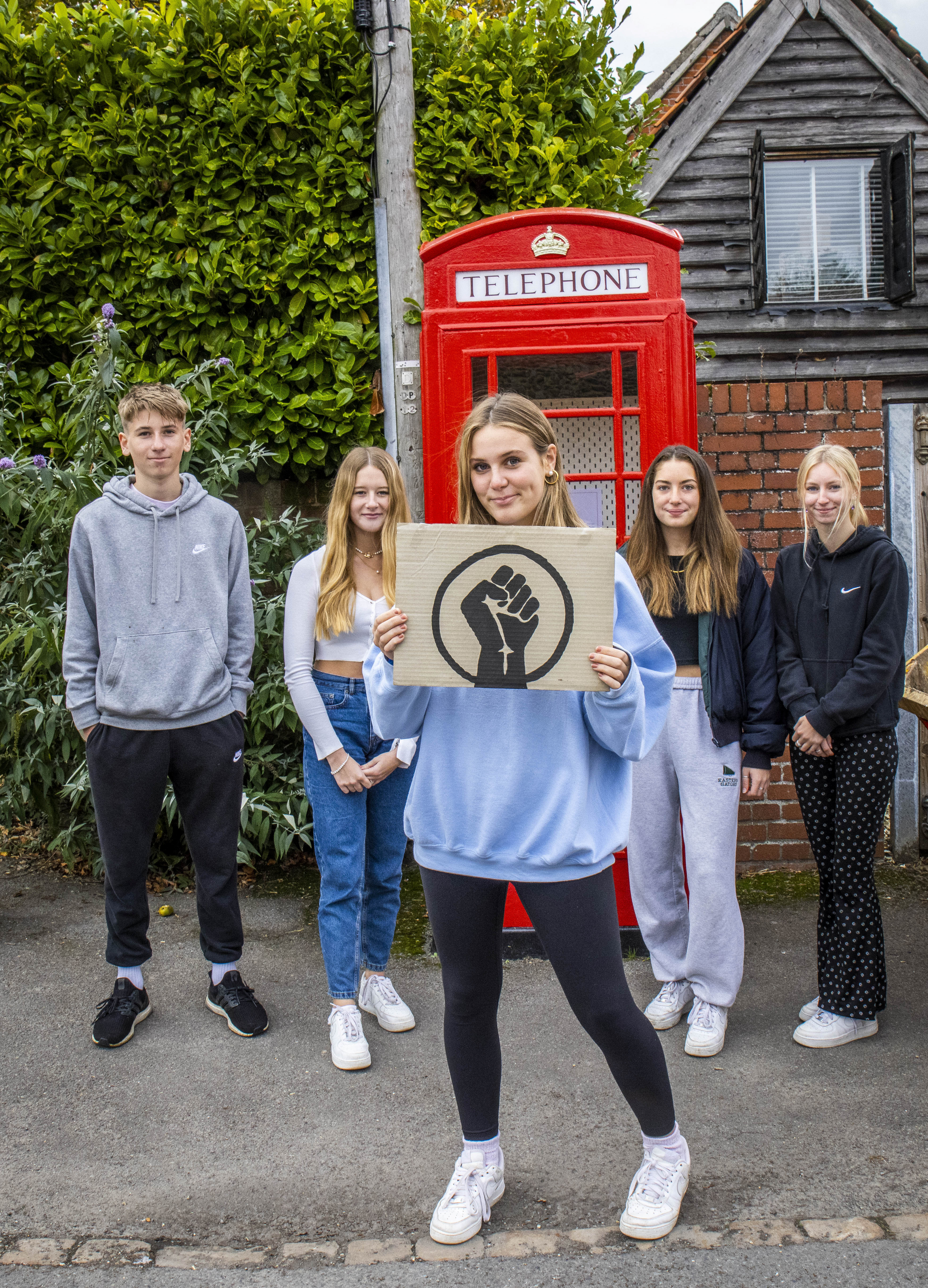