Animal cruelty couple spared jail after being ‘hounded’ for crimes

‘Unlicensed vets’ behind ‘abhorrent’ animal cruelty at filthy, overcrowded vet centre are spared jail after they were ‘hounded’ for their crimes in fierce public backlash

A Lincolnshire couple who owned a animal kennel have escaped jail despite sharing 13 charges of animal cruelty between them.

Jodie Fairbrother, 40 and her husband Paul, 50, owned 4paws kennel and are thought to have imported 4,600 dogs into the UK, some of which were believed to be rabid.

The so-called rescue centre was involved in importing Romanian street dogs to sell as pets in the UK. Some were carrying diseases which could be passed on to humans. 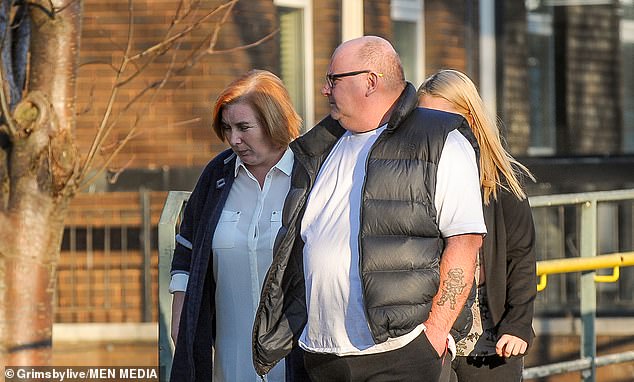 In one of the largest operations undertaken by the RSPCA, 146 dogs and  16 cats were removed from the premises where they had been housed with the corpses of other deceased animals.

A deceased dog was found dead in the onsite clinic after contracting distemper, a lethal viral disease. Another two were found to have Brucella Canis – a disease which can be passed from dogs to humans.

The undercover probe into 4Paws by the RSPCA’s Special Operations Unit was led by an officer, who cannot be named for operational reasons, who said:

‘We launched an investigation after intelligence from a number of sources that dogs were being imported from Romania without the proper health or biosecurity checks. 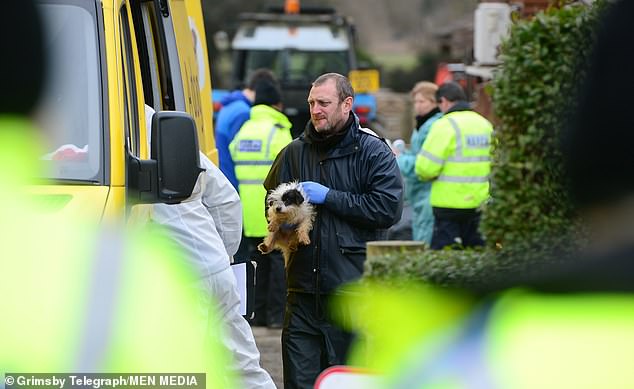 In one of the largest operations in its history, the RSPCA oversaw the removal of 160 animals poorly housed in the Fairbrother’s care

‘We were also told that the animals were being kept in wholly unsuitable and inadequate conditions at the 4Paws site in Lincolnshire.’

When officers raided the property they found many of the animals kept in cramped kennels and cages with no access to food or water. 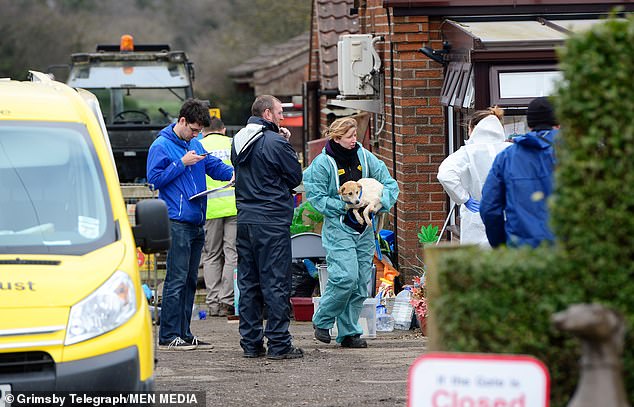 Several dogs were found in very poor health with several infected with a disease, that if left untreated, could have spread to humans

‘One dog – a large Romanian shepherd called Bear – was in such a small kennel that he could barely lie down.’

‘He was extremely distressed and we had to sedate him to remove him from the site. We understand that he’d been there, in those conditions, for three years – and had only been out of his kennel three times.’

At Grimsby Magistrates Court, Jodie Fairbrother admitted six offences of causing unnecessary suffering and four of failing to meet the needs of animals in their care.

Paul Fairbrother admitted to one cruelty offence and two of failing to meet the animals’ needs.

This afternoon/yesterday she was sentenced to 18 weeks in prison, suspended for 12 months, and banned from keeping or trading in animals for five years.

He was sentenced to 12 weeks in prison, suspended for 12 months, and was also banned from keeping or trading in animals for five years.