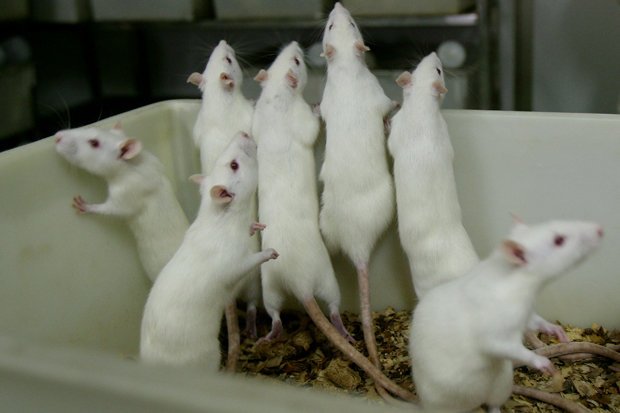 It follows the deaths of hundreds of soldiers killed by improvised explosive devices in Iraq and Afghanistan.

Pigs were wrapped in body armour material before being seriously injured or killed by explosives. After the tests were finished, scientists studied the animals to assess which body parts had been protected.

In other tests monkeys were injected with biological weapons such as anthrax, while scientists recorded the level of pain they experienced and how long they took to die.

Other animals were forced to breathe chemical weapons such as mustard gas, which burns the lungs and causes huge blisters on the skin. 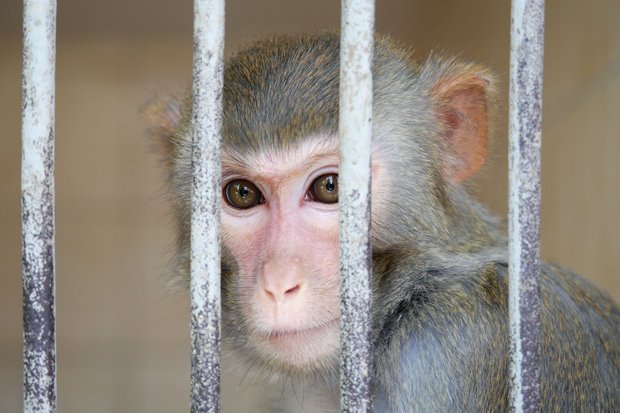 Jessamy Korotoga, from campaign group Animal Aid, said: “Animals suffer and die in so many different types of animal experiments, but there is something especially dark and troubling about warfare experiments.

“To deliberately expose live animals to compounds, simulated blasts and biological pathogens which are known, and indeed developed, to cause extreme suffering and death, is morally unconscionable.

“A civilised society, in the 21st century, should not be involved in such macabre practices.”

A Ministry of Defence spokesman said: “The Defence Science and Technology Laboratory is responsible for developing and creating indispensable technology and equipment to protect the UK and its armed forces.

“This could not, currently, be achieved without the use of animals in research.”