One Show presenter Anita Rani, 40, hits out at ‘disrespectful’ photographers who mistake her for other Asian TV stars including panelist Saira Khan, 48

As a presenter of The One Show and Countryfile, she has become a familiar face on TV.

But Anita Rani is regularly mistaken for other Asian TV stars, a blunder she calls ‘disrespectful and sloppy at best’.

Rani hit out on social media after ITV presenter Saira Khan was mistaken for her at the TV Choice Awards on Monday night.

Photographers are said to have thought Loose Women panellist Miss Khan, 48, was Miss Rani, 40, as she posed on the red carpet at The Dorchester hotel in London. 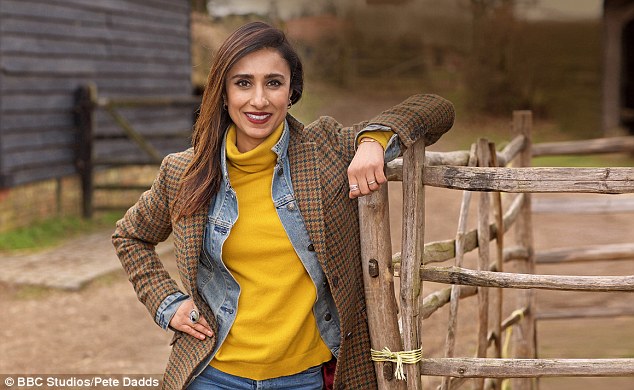 BBC Asian Network DJ Bobby Friction tweeted about the incident, writing: ‘Depressing hearing that the paps at last night’s #TVChoiceAwards thought @IamSairaKhan was @itsanitarani… COZ WE ALL LOOK THE SAME!!’

Miss Rani, who reached the Strictly Come Dancing semi-final in 2015, responded to the tweet by saying: ‘Give me strength!!!’

She then shared a picture of herself posing with a group of other well-known people including BBC news journalist George Alagiah, Radio 5 Live’s Nihal Arthanayake and the actress Meera Syal.

In a comment alongside the picture, she said: ‘I’ve been mistaken for every flippin Asian woman on telly. It’s disrespectful and sloppy at best. It’s important to get our names and identities right. 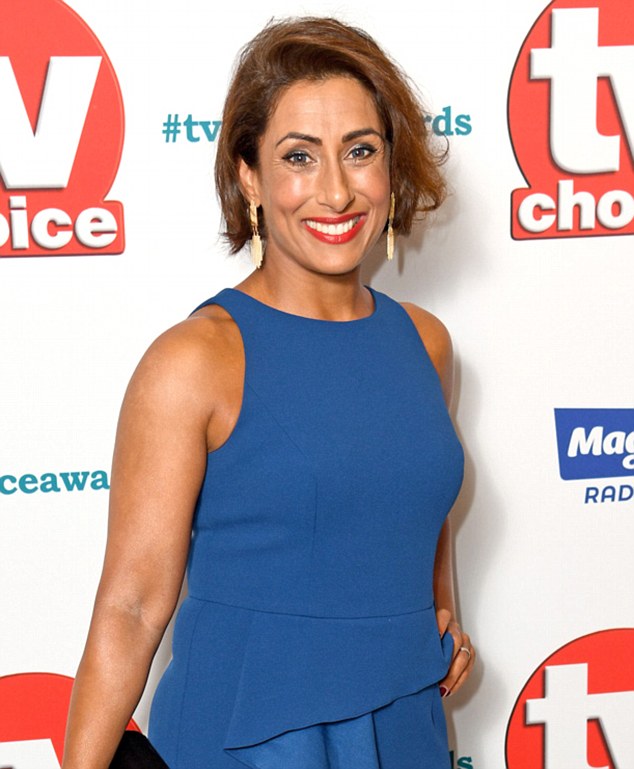 ‘I’ve been working on TV for over 15 years!! Will the real @itsanitarani please step forward.’ Fans expressed their outrage and shared similar experiences with Miss Rani.

The star later tweeted: ‘I’ve shrugged it off so many times like loads of people. I’m just making a point… There are only a handful of brown women on TV.’