ANNA Wintour personally tried to save Teen Vogue editor Alexi McCammond before she was sacked over tweets mocking Asian people.

McCammond, 27, released a bombshell statement yesterday confirming that she "decided to part ways" with publisher Condé Nast after her racist comments resurfaced. 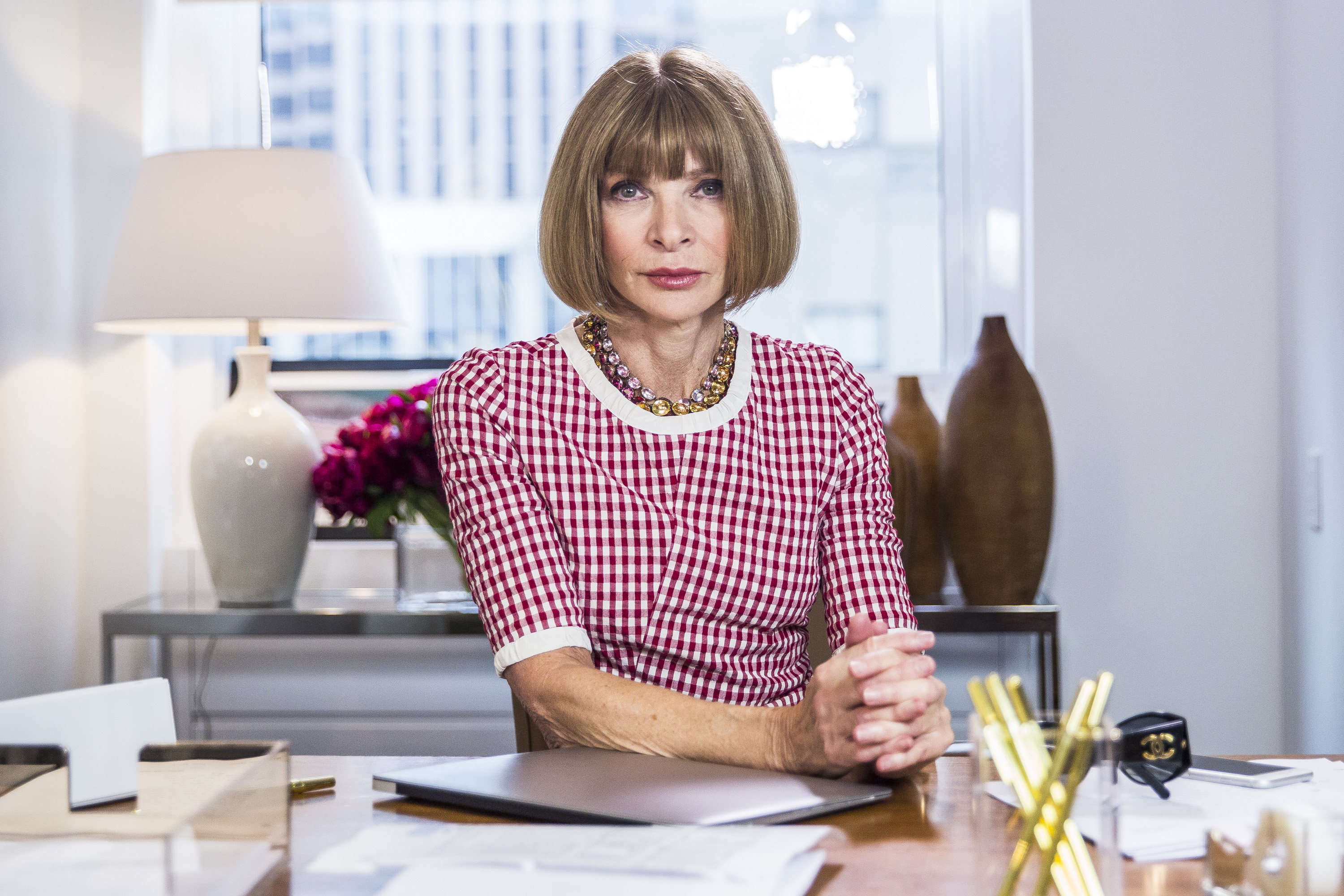 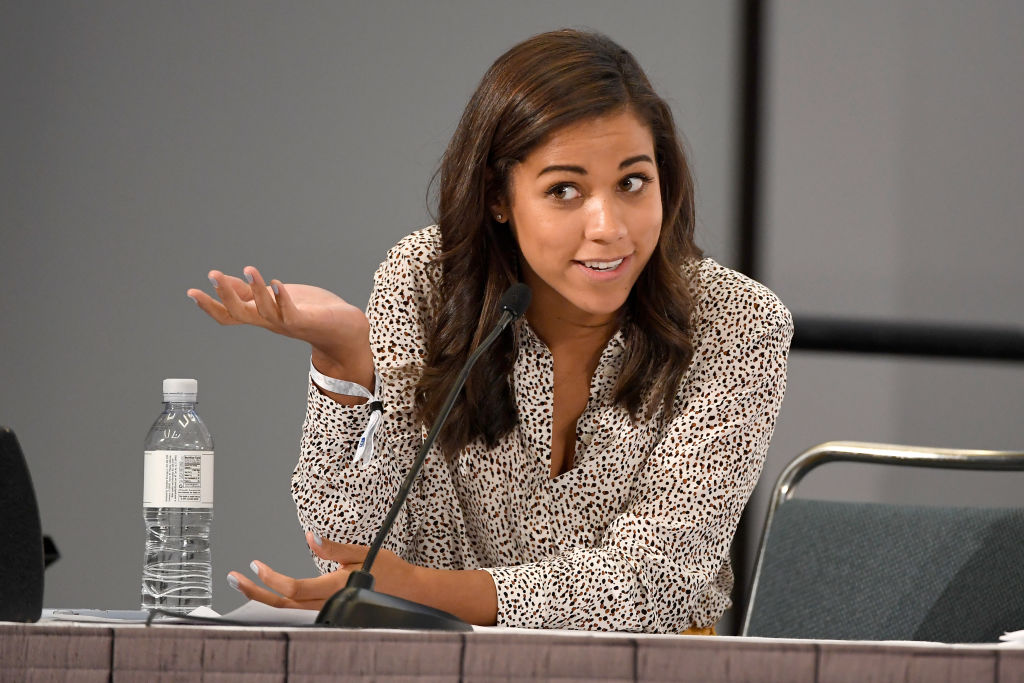 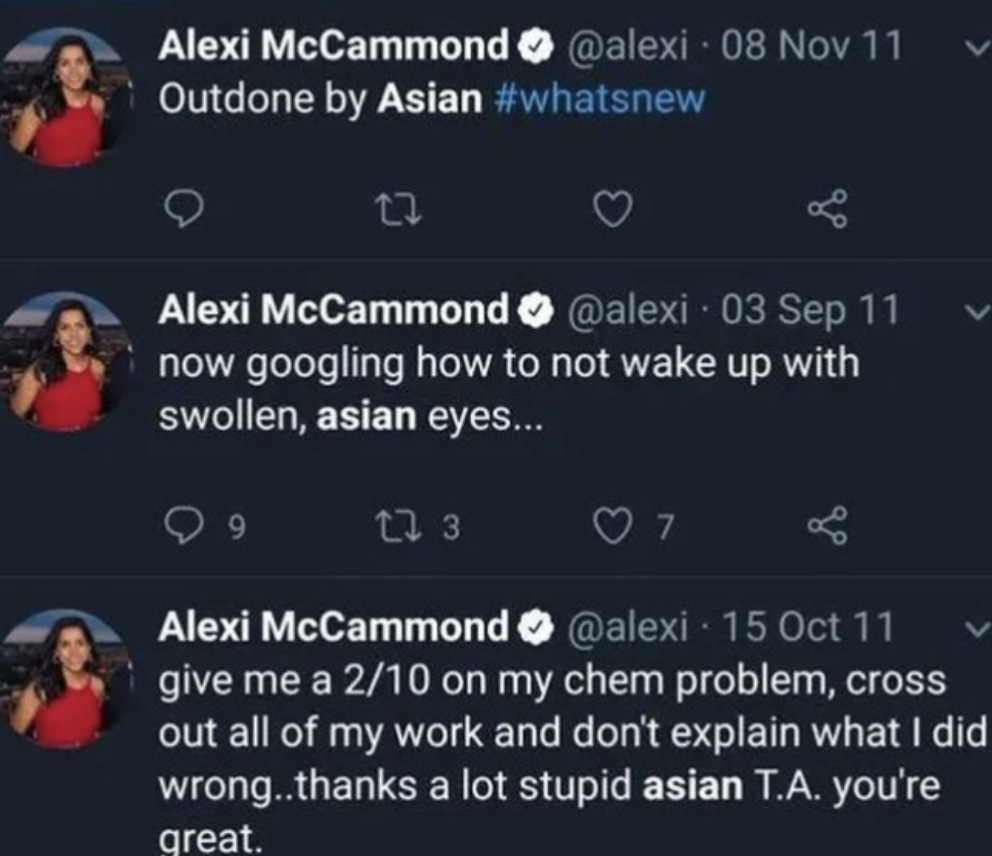 A series of anti-Asian tweets that McCammond posted in 2011 resurfaced on social media earlier this month, including one in which she wrote: "Googling how to not wake up with swollen Asian eyes".

Wintour, who is the global editorial director of Vogue, was aware of the tweets and had discussed them with leaders of color at Condé Nast before offering the job to McCammon, the New York Times reported.

Executive leaders reportedly felt that McCammond had learned from her mistakes – but they were not aware of other homophobic tweets or a photo that showed her wearing a Native American costume during a Halloween party.

Wintour reportedly tried to help McCammond by including her in team meetings and building support for her.

McCammond met with staff at Teen Vogue and tried to explain what she had done in a note.

"You've seen some offensive, idiotic tweets from when I was a teenager that perpetuated harmful and racist stereotypes about Asian Americans,' she wrote in the note, according to The Daily Beast.

"I apologized for them years ago, but I want to be clear today: I apologize deeply to all of you for the pain this has caused."

McCammond's tweets were originally found in 2019 when she first apologized for writing them.

McCammond explained that her past statements had overshadowed the journalism she wanted to do to "lift up" vulnerable communities.

She said these were "issues Teen Vogue has worked tirelessly to share with the world," which is why she has decided to resign.

"I should not have tweeted what I did and I have taken full responsibility for that," she wrote.

"I look at my work and growth in the years since, and have redoubled my commitment to growing in the years to come as both a person and a professional.

"I wish the talented team at Teen Vogue the absolute best moving forward. Their work has never been more important and I am rooting for them.

"There are so many stories left to be told, especially abuot those marginalized communities and the issues affecting them.

"I hope to have the opportunity to re-join the ranks of tireless journalists who are shining light on the issues that matter every day."

One of her tweets read: "Now googling how to not wake up with swollen, Asian eyes."

“Give me a 2/10 on my chem problem, cross out all of my work and don’t explain what i did wrong…thanks a lot stupid Asian T.A. you’re great,” another said.

"Outdone by Asian #whatsnew", another said.

The tweets were shared in a now-viral Instagram post by Diana Tsui, an editor at the website “The Infatuation,” who wrote: “I’m tired of big media organizations pretending to give a damn about diversity and inclusion.

“This especially is a slap in the face given what’s happened to Asian Americans in the past year,” Tsui added.

Before working at Axios, University of Chicago alum McCammond worked for Bustle, the Sarasota Herald Tribune, and Cosmopolitan.

More than 20 Teen Vogue staffers said in a statement that they penned a letter to parent company Condé Nast calling for McCammond to be removed for her insensitive tweets.

'SHE WAS A BEAUTIFUL PERSON'

Everything to know about Lauren Smith-Fields and her death

In their public statement, they noted that they had “built our outlet’s reputation as a voice for justice and change” and said: “we take immense pride in our work and in creating an inclusive environment”.

“That’s why we have written a letter to management at Condé Nast about the recent hire of Alexi McCammond as our new editor-in-chief in light of her past racist and homophobic tweets,” the statement read.

"I am deeply sorry to anyone I offended. I have since deleted those tweets as they do not reflect my views or who I am today," she said. 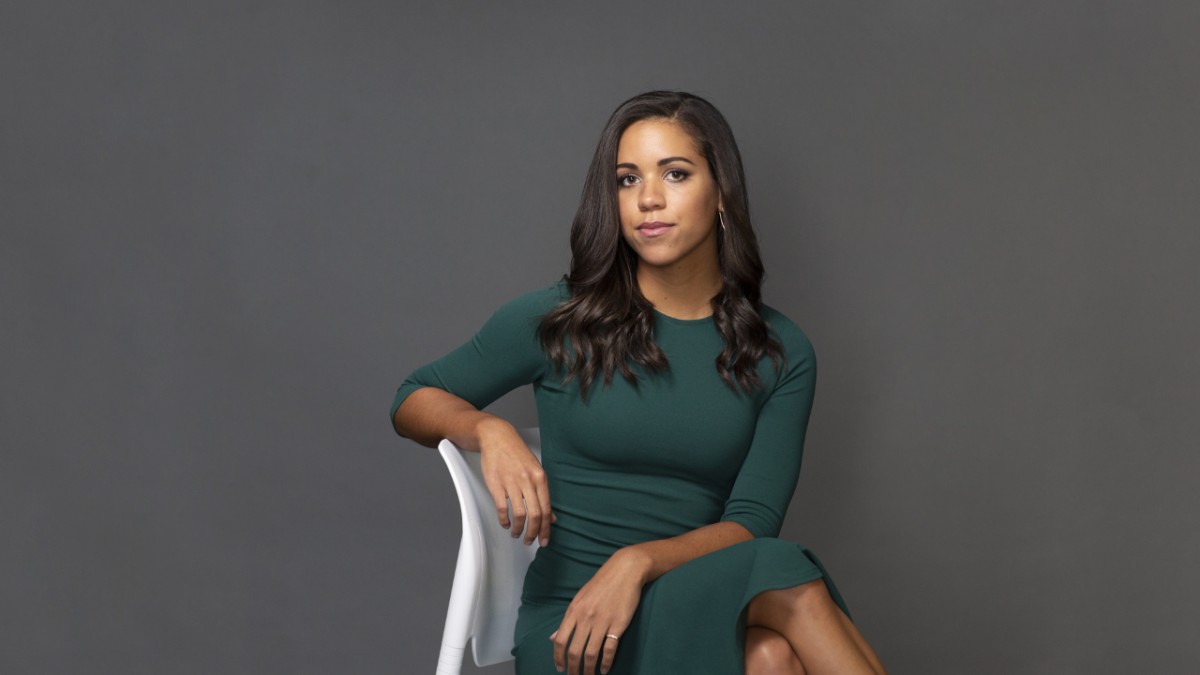 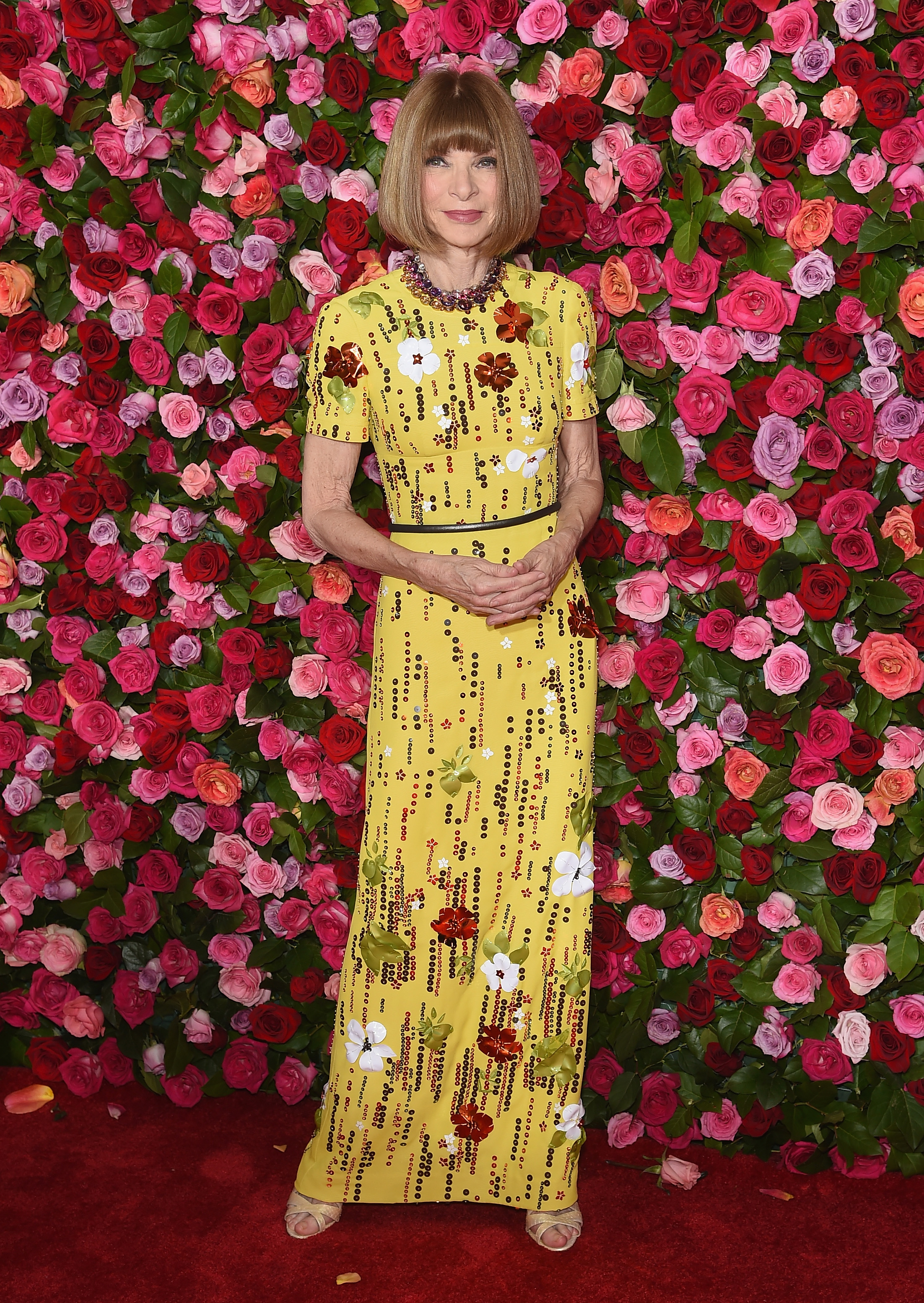