Digital editing techniques have deciphered the writing on two pages of Anne Frank’s diary that she had covered over with brown masking paper, discovering four risque jokes and a candid explanation of sex, contraception and prostitution. 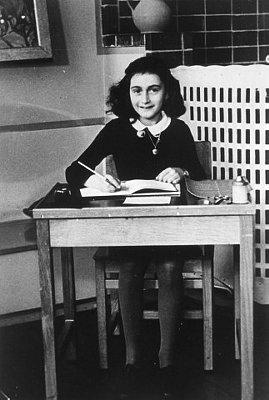 “Anyone who reads the passages that have now been discovered will be unable to suppress a smile,” said Frank van Vree, director of the Netherlands Institute for War Holocaust and Genocide Studies.

“The ‘dirty’ jokes are classics among growing children. They make it clear that Anne, with all her gifts, was above all also an ordinary girl.”

Anne, age 13 at the time, wrote the two pages on September 28, 1942, less than three months after she, her family and another Jewish family went into hiding from the Nazis in a secret annex behind a canal-side house in Amsterdam.

Later on, possibly fearing prying eyes or no longer liking what she had written, she covered them over with brown paper, their content remaining a mystery for decades. 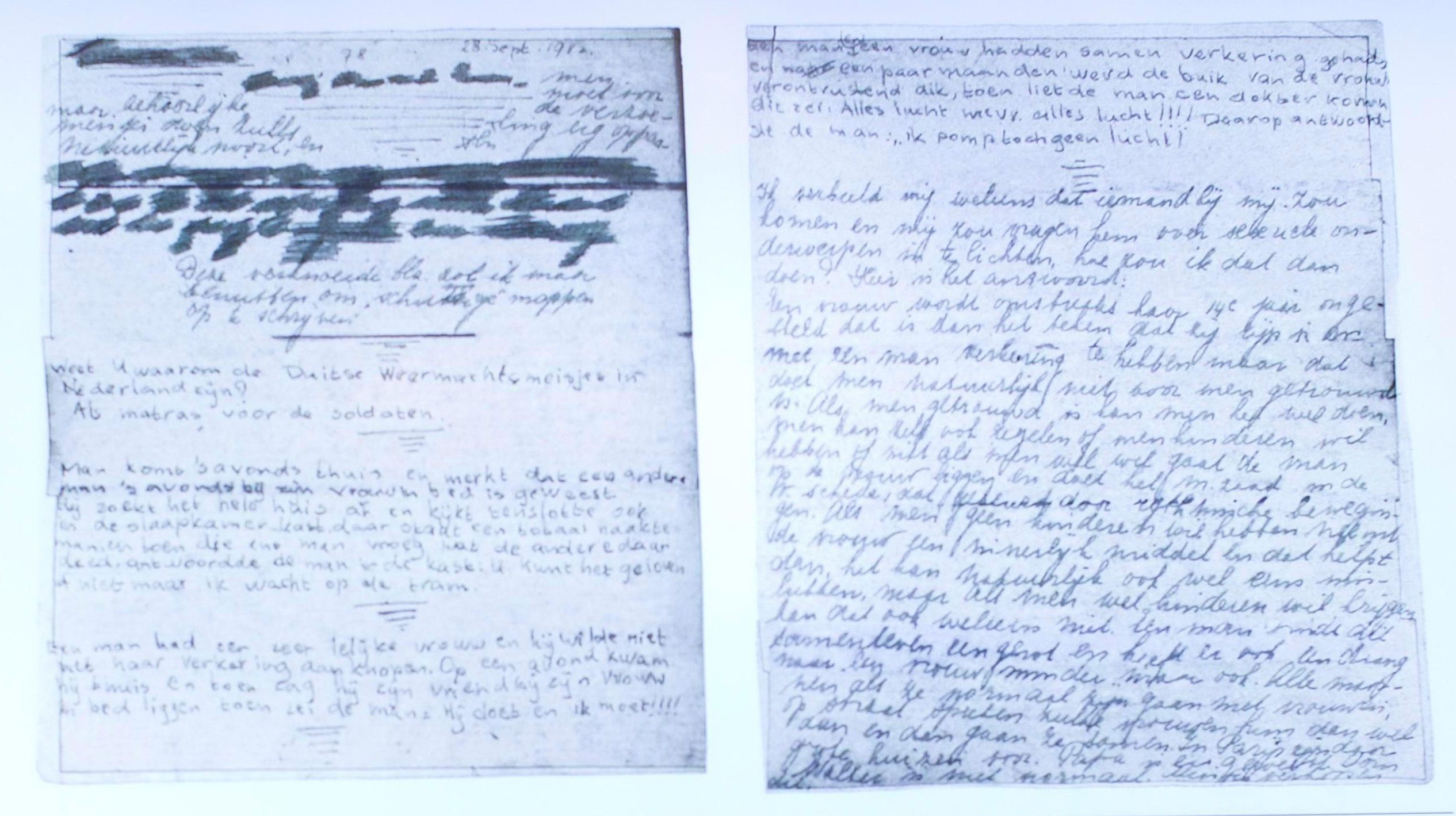 But it's now emerged the pages contained four jokes about sex that Anne herself described as “dirty” and an explanation of women’s sexual development, sex, contraception and prostitution.

“They bring us even closer to the girl and the writer Anne Frank,” Ronald Leopold, executive director of the Anne Frank House museum said.

Experts on Anne’s diary said the newly discovered text, when studied together with the rest of her diary, reveals more about Anne’s development as a writer than it does about her interest in sex.

Leopold said the words are similar to other passages dealing with sex that already have been published in the multimillion-selling diary. 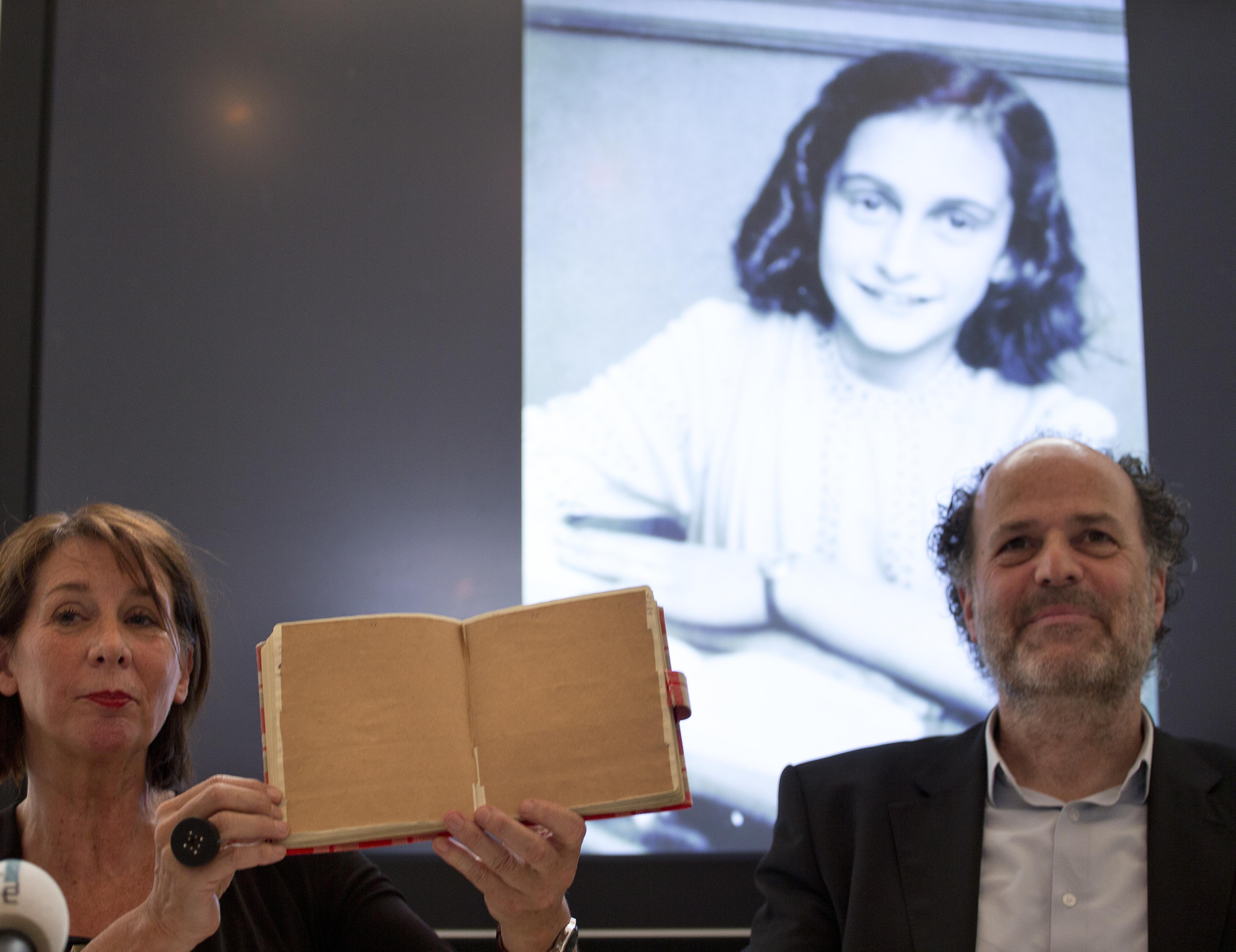 However, he said it provides an early example of how Anne “creates a fictional situation that makes it easier for her to address the sensitive topics that she writes about.”

In her diary, for example, she addressed entries to a fictional friend named Kitty.

Anne wrote her diary while she and her family hid for more than two years during World War II.

The family went into hiding in July 1942 and remained there, provided with food and other essentials by a close-knit group of helpers, until August 4 1944, when they were discovered and ultimately deported to Auschwitz.

Only Anne’s father Otto Frank survived the war while Anne, at the age of 15, and her sister died in Bergen-Belsen camp.

After the war, Otto Frank had his daughter’s diary published, and it went on to become a symbol of hope and resilience that has been translated into dozens of languages, and the house where the Franks hid was turned into a museum that is one of Amsterdam’s most popular tourist attractions.