The whole country knows him just by his first name.

But TV host Ant McPartlin has tried to maintain anonymity in a planning application for his £6 million mansion by using the name ‘Logan Mountstuart’, The Mail on Sunday can reveal.

The moniker may appear to be in the grand tradition of stars opting for bizarre pseudonyms, such as Sir Elton John checking into hotels as ‘Binky Poodle-Clip’.

However, Ant’s choice of name for the documents submitted to Merton Council to extend the garage at his house in South-West London reflects his highbrow literary tastes. 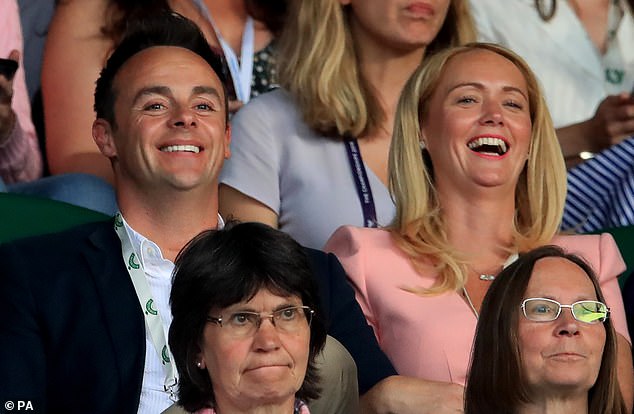 Logan Mountstuart is the fictitious British writer whose story is told in the 2002 novel Any Human Heart by William Boyd.

It was made into a Channel 4 drama in 2010 with Matthew Macfadyen as the young Logan and Hayley Atwell his lover, Freya.

Ant is on record as an admirer of the novelist, choosing Boyd’s collected works to take with him when he appeared on Radio 4’s Desert Island Discs in 2013.

But after the turmoil in Ant’s private life in recent years, the Britain’s Got Talent presenter may have particular reason to identify with the character. 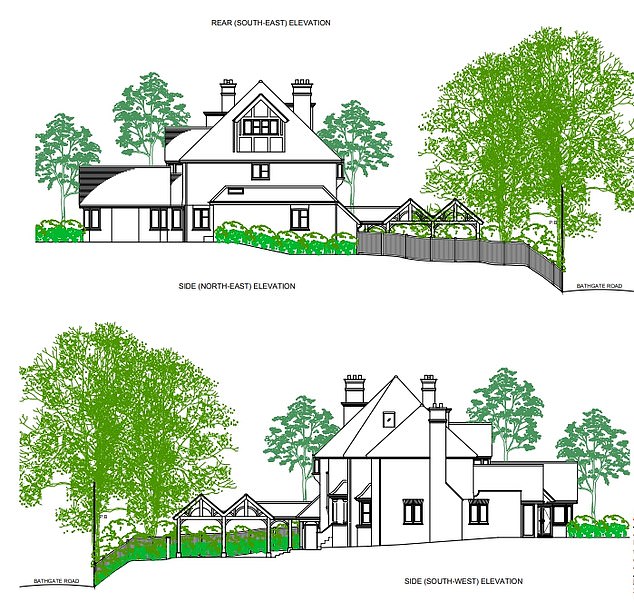 Ant, 43, submitted his application to the Merton Council in March as he continued to renovate the seven-bedroom house by extending his garage

Logan struggles with alcohol, depression and the split-up with his wife – events echoed in Ant’s recent past. In June 2017, he checked into rehab after confessing to problems with substance abuse, prescription drugs and alcohol following operations on his knee.

Nine months later he was fined £86,000 and given a 20-month driving ban after pleading guilty to drink-driving. He had been more than twice the alcohol limit when he caused a three-car collision in Richmond, South-West London, while driving with his mother, Christine Woodhall. 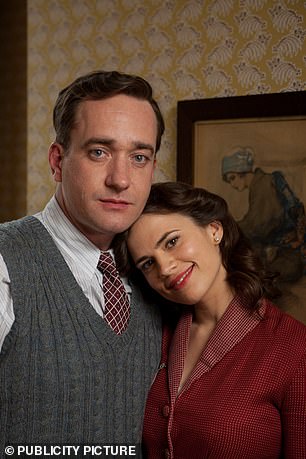 Just three months earlier he announced he was splitting with his wife Lisa Armstrong after 11 years of marriage.

Ant, 43, submitted his application to the council in March as he continued to renovate the seven-bedroom house he is moving into with girlfriend Anne-Marie Corbett and her two daughters.

He wanted to put up a canopy in his garden large enough to put a car in, and named the applicant as Logan Mountstuart.

However, the star could find that his use of a fictional pseudonym raises eyebrows in the planning department. A source close to Ant said: ‘He absolutely loves William Boyd books.

Logan Mountstuart is his favourite character so what better name to keep things secret than to use it? Other stars use film characters, or Disney characters, Ant uses him. It is quite amusing though, there are a lot of characteristics here that very much point to life imitating art.’

Mr McPartlin did not respond to a request for comment.