Anti-Brexit Tories are facing a grassroots revolt after threatening to side with Labour in a crunch Commons vote today.

A band of diehard Tory Remainers were refusing to back down last night over a Commons vote designed to give Parliament the final say over Brexit.

But the group of around a dozen MPs were facing calls from senior figures in their own constituencies to back the Prime Minister over her pledge to deliver on the referendum result. Some have been warned they could even face deselection if they rebel today.

Downing Street described the rebels’ demands as ‘unacceptable’, and warned they would undermine the chances of Theresa May securing a good Brexit deal. 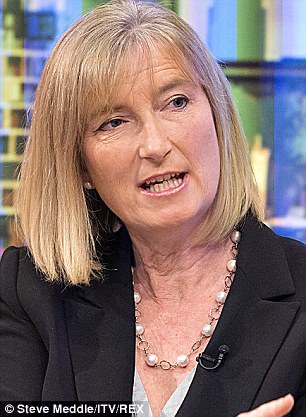 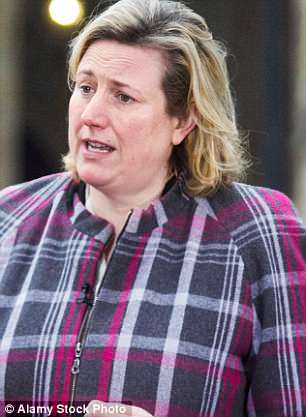 Sarah Wollaston (left) and Antoinette Sandbach have been damned by their own councillors. ‘We voted for Brexit – and who is [Ms Wollaston] to go against them? She’s helping to hand it on a plate to Europe’ – Cllr Richard Haddock, Totnes. ‘It could bring the PM down and that would be a disaster, because she has done an extremely difficult balancing act’ – Cllr Eveleigh Dutton, Eddisbury 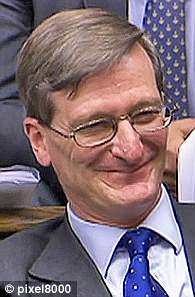 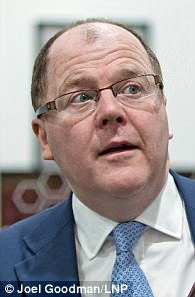 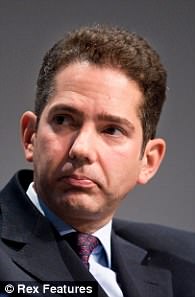 Mrs May was holding private talks with rebels in No 10 last night. But insiders insisted there was ‘no compromise on the table’ and said this afternoon’s vote remained ‘on a knife-edge’.

Rebel ringleader Dominic Grieve yesterday admitted his plans could be used to delay Brexit but said this would be ‘a price worth paying’ to prevent a messy departure. Mr Grieve warned Mrs May she risked defeat unless she ‘compromises’ with the rebels today.

But last night the rebels themselves were facing a grassroots revolt. Ringleader Anna Soubry admitted her behaviour was angering senior Tories in her Broxtowe constituency, which voted Leave by 52.5 per cent.

In a rambling 3,200-word statement on her constituency Facebook page last night, Miss Soubry acknowledged she was facing deselection calls. She insisted most of the calls came from outside her constituency, but acknowledged that many senior figures in her own association ‘would prefer an MP that didn’t trouble the whips and kept their head down on this most divisive of subjects’.

Asked about Miss Soubry’s actions, Councillor Derek Burnett, the mayor of the Borough of Broxtowe, said: ‘I’m a Brexit supporter, put it that way.’

Senior Tories in the constituencies of other potential rebels also told the Daily Mail that they wanted their MPs to knuckle under and support Mrs May. 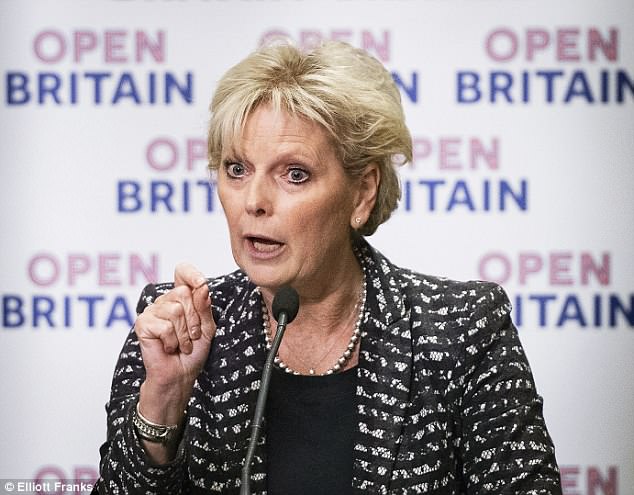 Ringleader Anna Soubry remains unrepentant, saying: ‘A co-ordinated campaign has seen emails to Broxtowe Conservatives urging them to deselect me… They are a threat to our democracy. It makes me even more determined’

Eveleigh Moore Dutton, a councillor in the Eddisbury constituency of Antoinette Sandbach which voted 52.2 per cent to Leave, warned that the rebellion ‘could bring the Prime Minister down’.

Why MPs’ vote today is critical

The much-amended section of the EU Withdrawal Bill returns to the Commons today for a crucial vote.

It effectively seeks to give Parliament the power to direct what the Government does next if MPs vote down a Brexit deal, or if there is no deal reached with the EU by January 21, 2019. MPs could, for example, vote to tell the Prime Minister to return to Brussels to try again.

Theresa May says this could tie her hands by effectively removing the option to walk away from talks. She believes it should be up to the Government to decide what happens if there is no deal.

If the Government loses the vote it would undermine the UK’s negotiators and give the EU every incentive not to make concessions. It would also increase the likelihood of Brexit being delayed.

In January, if there is no deal, Remain campaigners could use it as a vehicle for forcing a second referendum and ultimately killing off Brexit.

She added: ‘If she [Miss Sandbach] does vote against the Government I think it would be courageous to the point of foolishness.’

‘I’m not convinced that his amendment is purely for a check and balance more for his aspiration for a second referendum,’ Mr Harding said.

On Monday, the Mail’s Andrew Pierce told how a senior party member in Mr Grieve’s constituency had said: ‘Grieve has even upset Remainers in the association who think he’s gone too far. If he doesn’t go, I suspect we will tell him to.’

Today’s showdown follows the collapse of talks last week over the wording of an amendment to the EU Withdrawal Bill designed to give MPs a ‘meaningful vote’ on the Brexit deals.

Rebel MPs are demanding the right for Parliament to decide what happens next if talks with Brussels fail to produce a deal.

The PM’s official spokesman said the demands – passed by the House of Lords on Monday – were unacceptable. Instead, ministers will re-table an amendment that would allow MPs a vote in the event of there being no deal, but would not give Parliament the power to direct the Government.