OUAGADOUGOU (Reuters) – Distraught families urged authorities to let them view the bodies of victims of an attack near a gold mine in Burkina Faso as dozens of workers who could have been caught in the ambush remained unaccounted for on Friday. 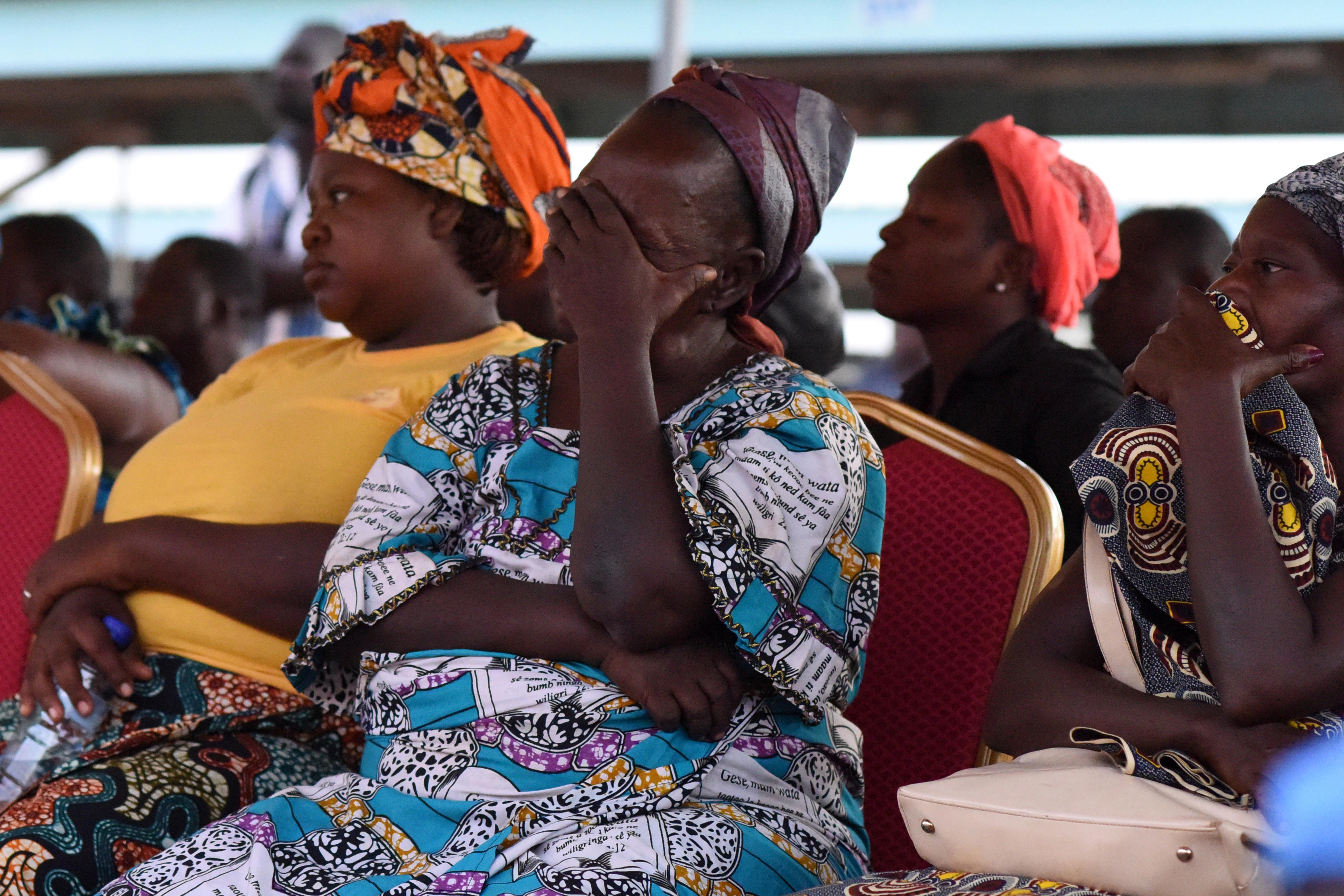 At least 38 people were killed on Wednesday when a convoy of five buses came under fire by militants on a road leading to the Boungou mine, operated by Canadian gold miner Semafo (SMF.TO).

Public prosecutor Harouna Yoda said the government had opened an investigation in the attack.

The 38 bodies had been registered at the morgue of the Bogodogo District Hospital in the capital Ouagadougou, he said. The wounded were being treated there too.

Anxious families waited outside the hospital, with several people saying their relatives were still unaccounted for and expressing anger at the lack of information.

“I understand the coroner has to carry out their work on the bodies, but they should identify them too,” one man, Ismail Roamba, told Reuters. “The government should allow at least one family member to go and identify a body.”

Sixty people were wounded in the attack, authorities said. It was unclear exactly how many people were in the convoy, what their nationalities were or how many were missing. Two security sources said dozens may still be unaccounted for.

Two separate sources said the convoy left weekly carrying about 250 staff, usually in five buses of 50 to 60 people each.

Burkina Faso has suffered a homegrown insurgency for the past three years, amplified by a spillover of jihadist violence and criminality from its chaotic northern neighbor Mali.

It was not known which group the assailants in Wednesday’s attack may have belonged too.

In 2016, an attack by Islamist militants on a hotel and restaurant in the capital killed 30 people, and a similar assault the next year killed 19 people.

In 2018, 16 people were killed when militants hit the French Embassy and the army headquarters in Ouagadougou.

The Boungou mine is located in Burkina Faso’s Eastern region about 355 km (220 miles) from Ouagadougou. Semafo has said the mine site is secured, but it has suspended operations there.