Anzac Day meaning: What does Anzac stand for?

Anzac Day is observed on April 25 each year and is a national day of remembrance in both Australia and New Zealand. There are dawn services, commemorative marches and remembrance services held in both countries. But what does Anzac stand for?

Anzac Day honours the members of the Australian and New Zealand Army Corps, the initials of which make the word ANZAC.

The day was originally created to honour those who had served in the Gallipoli Campaign, their first engagement in World War 1.

On April 25, 1915 troops from Australia and New Zealand first entered the Great War in Gallipoli, Turkey.

These were volunteers from the Commonwealth countries who aided the British by landing in Gallipoli to ensure a safe passage for allied naval troops. 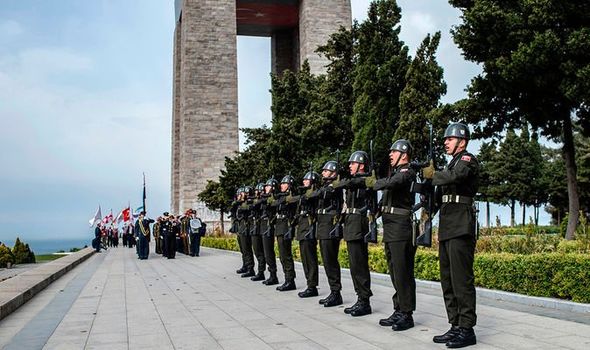 In Gallipoli, the battle raged for eight months and saw more than 8,000 Anzac soldiers killed.

The battle in Turkey ended in a stalemate, and the allies called for an evacuation of troops.

Afterwards, the Anzac soldiers were called the “Knights of Gallipoli” for their bravery in the fierce fighting.

The Australian War Memorial wrote: “At the end of 1915 the allied forces were evacuated from the peninsula, with both sides having suffered heavy casualties and endured great hardships. 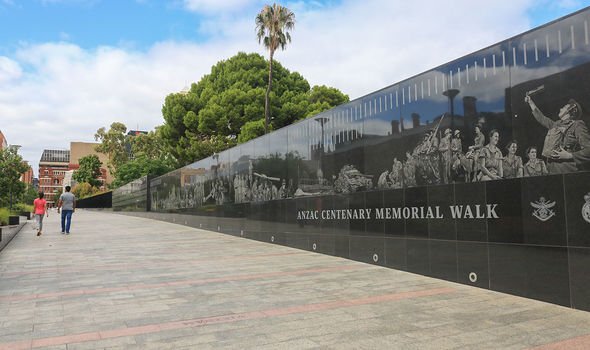 “More than 8,000 Australian soldiers had died in the campaign.

“Gallipoli had a profound impact on Australians at home, and 25 April soon became the day on which Australians remembered the sacrifice of those who died in the war.

“Although the Gallipoli campaign failed in its military objectives, the actions of Australian and New Zealand forces during the campaign left a powerful legacy.

“What became known as the “Anzac legend” became an important part of the identity of both nations, shaping the ways in which they viewed both their past and their future.” 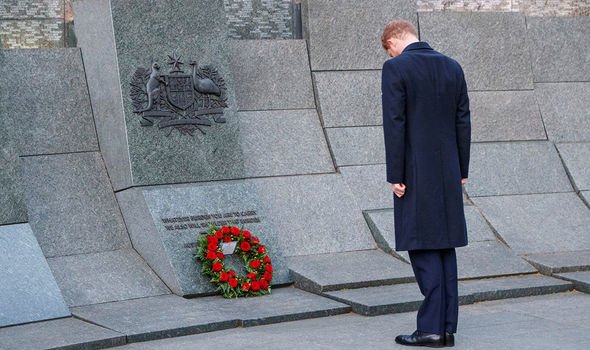 April 25 became known as Anzac day in 1916, and the first ceremonies to honour those who fought in Gallipoli were held in 1923.

Today, remembrance services are held across Australia and New Zealand honouring those who fought in Gallipoli and have served for their country since.

In the UK, Kate, Duchess of Cambridge will be attending the Anzac Day Service of Commemoration at Westminster Abbey, while Prince William will begin a two-day visit to Auckland, New Zealand.

Not only will William pay tribute to Anzac soldiers, but also to those who lost their lives in the recent Christchurch mosque attacks.