FILIPINO-born singer April Boy Regino has died at the age of 51 after a long battle with prostate cancer.

Along with his brothers Vingo and Jimmy, he became a sensation in the 1990s with the boy band April Boys. 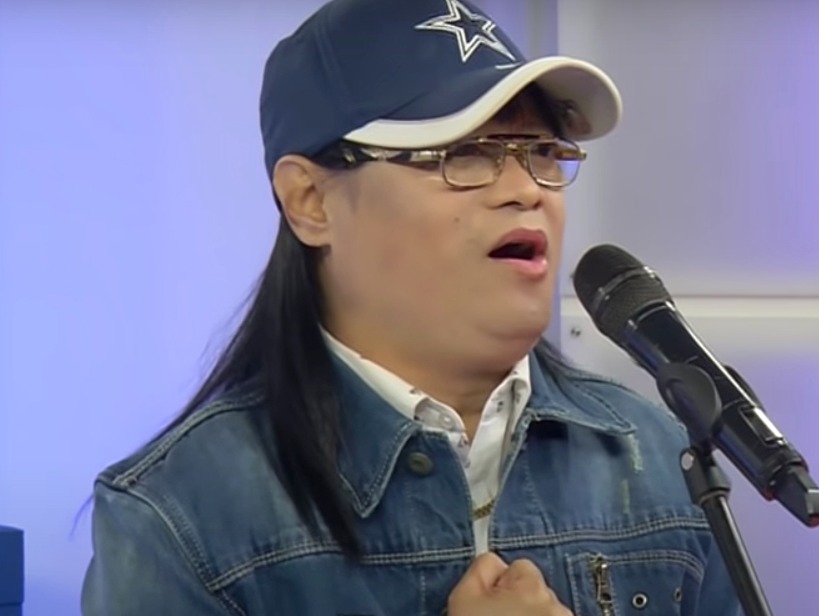 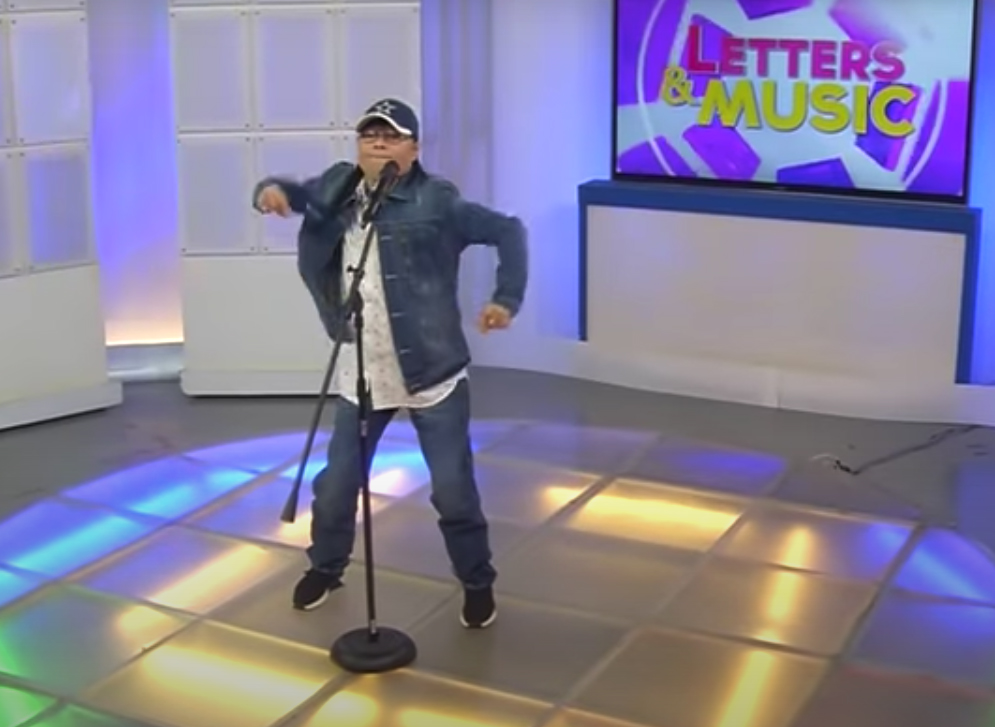 "This day is sad… my brother April Boy is gone," Vingo wrote.

Fellow musician and pop icon Gary Valenciano tweeted: "He was always a man who was very humble even when he was on top of his game.

“He always wanted to make his fans happy. I'm so sorry to hear about this."

Singer Jaya also tweeted, saying: "May you rest in God's peace April Boy Regino. Glad to have worked with you the beginning of the year.” 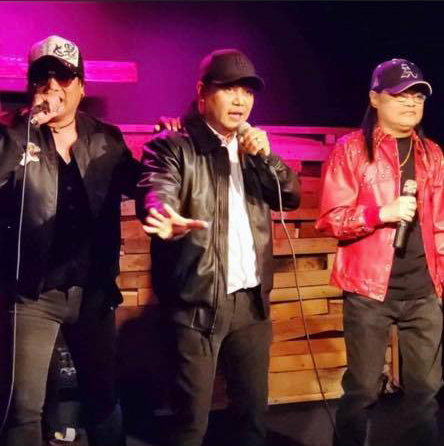 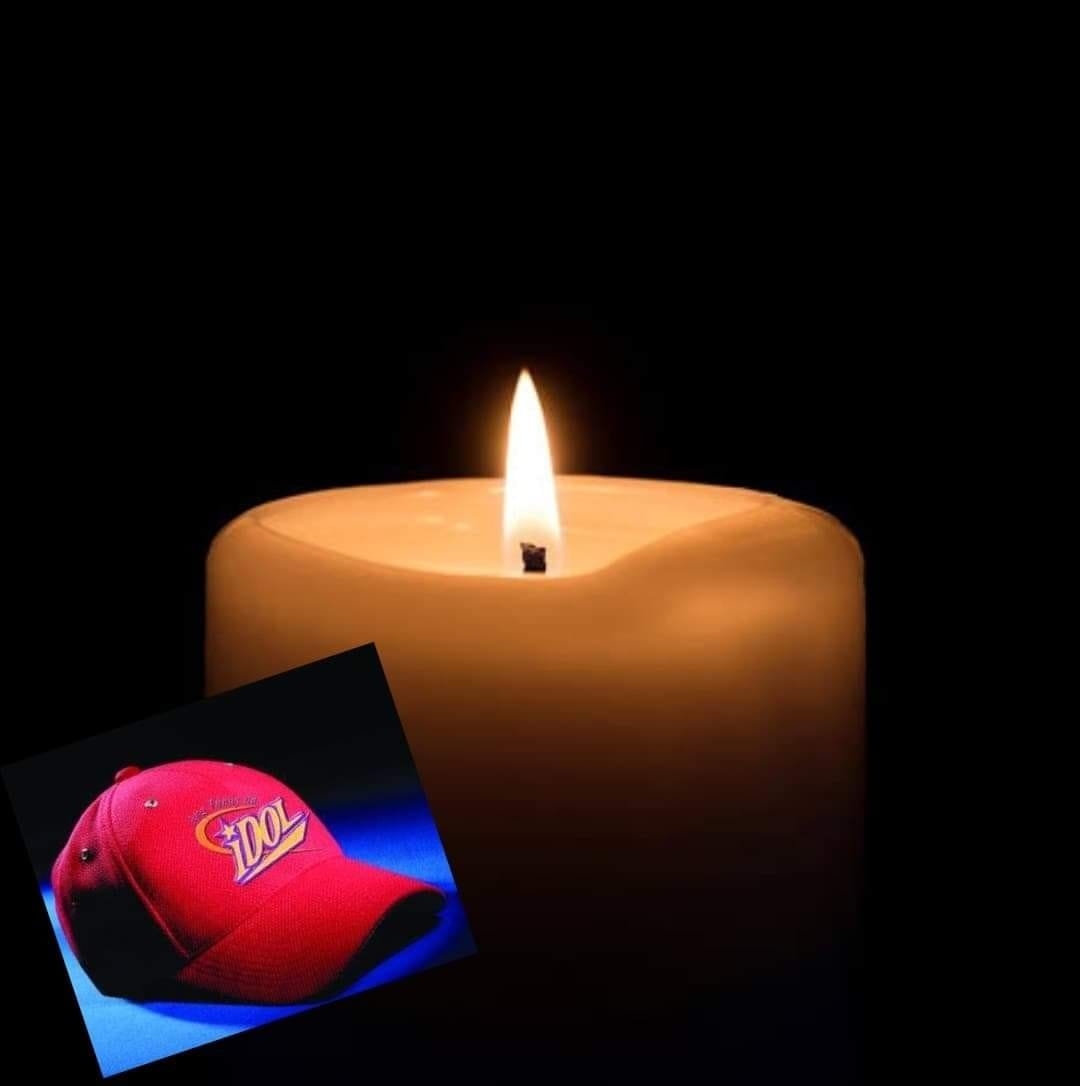 Born Dennis Regino Magdaraog , he was known known for his catchy jukebox tunes and trademark cap.

According to Billboard Magazine, Regino sold 120,000 units of his album The Heart Is Crying in 1996 in the Philippines.

Regino was first diagnosed with prostate cancer in 2009 and announced he was quitting show business in 2014 due to his illness.

The next year, he said he was cancer-free but that he was diagnosed with diabetic retinopathy which caused him to lose his sight on his left eye.

Despite his apparent retirement he released a final album in 2015.

He was living in the United States at the time but returned home to the Philippines to receive treatment.

His son JC is also a singer and on the day of his father’s death posted a photo of a lit candle and a baseball cap on his Facebook page.